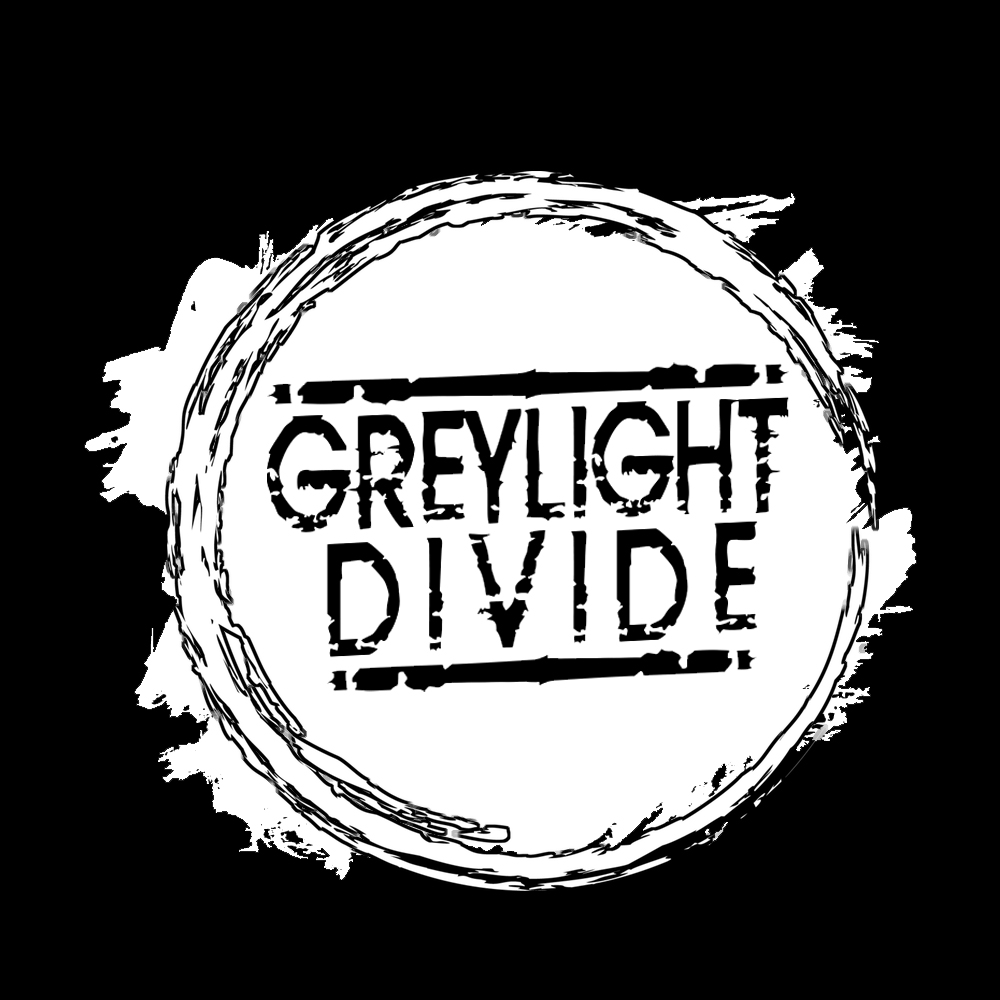 The release of their first single, “Answers,” marked a paradigm shift for Paul Dewey and Ben Beilsmith. The duo makes up the core of Hannibal, Mo.-based Greylight Divide, and has played music together for years.

The pair formerly played in Flatfood Reed and made it a point to change the band’s name as they shifted their sound, working with legendary drummer Morgan Rose of Sevendust fame. Their new music comes as a much-needed change, Dewey explained.

“We had kind of painted ourselves into a box in terms of sound and content with Flatfoot Reed. We had been finding it hard to create new content and kept flipping through members,” he said. “It just felt like it had finally run its course.”

“Changing the name was really to help us get out of that box,” Dewey continued. “The name Greylight Divide is meant to signify a change or a transition from light to dark, happy to sad, manic to depressed, etc. It leaves the door wide open for any direction musically and lyrically that we feel we want to head.”

Dewey attributed part of that shift to Beilsmith’s roots in the metal scene, as well as the new members of the band, Jacob Young, Kaleb Fenton and Cody Buch, so musically they will be heavier than they were as Flatfood Reed. Thus far, the group has put together four songs in addition to “Answers.” All five songs were touched in some way by Rose and a few other people, Dewey teased.

Dewey and Beilsmith made multiple trips to The Attic Recording Studios in Geneseo, Ill. to put the tracks together with Rose. Dewey said they’d usually bring an idea with them and bounce it off of Rose, and the music would grow from there.

“Recording with Morgan was absolutely surreal,” Dewey said. “I’ve been a huge fan of theirs since the ‘Animosity’ days. I can’t accurately describe how it feels to have Morgan Rose playing drums on our track, let alone backing vocals. He has certainly influenced the way we will approach writing from now on, how we construct the songs; watching him work was a real eye-opener.”

The track opens with some rolling guitars before the drums come in and the song jumps off. Musically, the song carries a depth that compliments Dewey’s vocals perfectly. It doesn’t feel over-produced like so many of Greylight Divide’s contemporaries. The bridge helps the song flow, and Dewey’s heart is in the lyrics.

Dewey went on to explain the process of putting “Answers” together.

“Answers actually went into the studio in a completely different form,” he said. “Ben and I had been struggling to find the chorus. He actually took it to the studio to help find a bridge. What ultimately became the bridge is what started as the chorus. Morgan took a listen and said scratch that chorus, helped lay down what the chorus is now, and then repurposed that original chorus as the bridge. Once Ben came back from that first session, we were able to pick out a melody and lay down some vocals pretty quickly. We took it back up about a month later and Morgan laid down the drums to match what we had done with the melody.”

Dewey has been through a lot in the last five years personally, and he attributed some of the lyrics to those experiences. One of the things that shines with “Answers” is that the lyrics hold some duality, making them easily relatable to any listener, no matter what they may be going through.

“Certainly, there are some call-outs to relationship changes that I’ve gone through in the past few years; I think it’s really a call out to myself,” he explained. “I don’t always like to get into the details about what a song means to me — I think the beauty of lyrics is that you can tell a story that may resonate differently with each person that hears it. Lyrically with Greylight Divide, my goal is to create lyrics that fit into the divide, contrast emotions and really apply to any situation.”

As Flatfoot Reed, the group was making some headway into the St. Louis local music scene, and Dewey said they plan to use some of those connections to continue that bridge with Greylight Divide. They played their first show in the Chicago area in July and are planning some shows this fall.

“We’re hoping to take this beyond where we were able to reach with Flatfoot Reed. Ben has a goal to one time play to a crowd of multiple thousands of people,” Dewey said. “So we aim for that and see what happens.”

Dewey said Greylight Divide plans to release new singles every other month or so. For more, follow them on Facebook here.