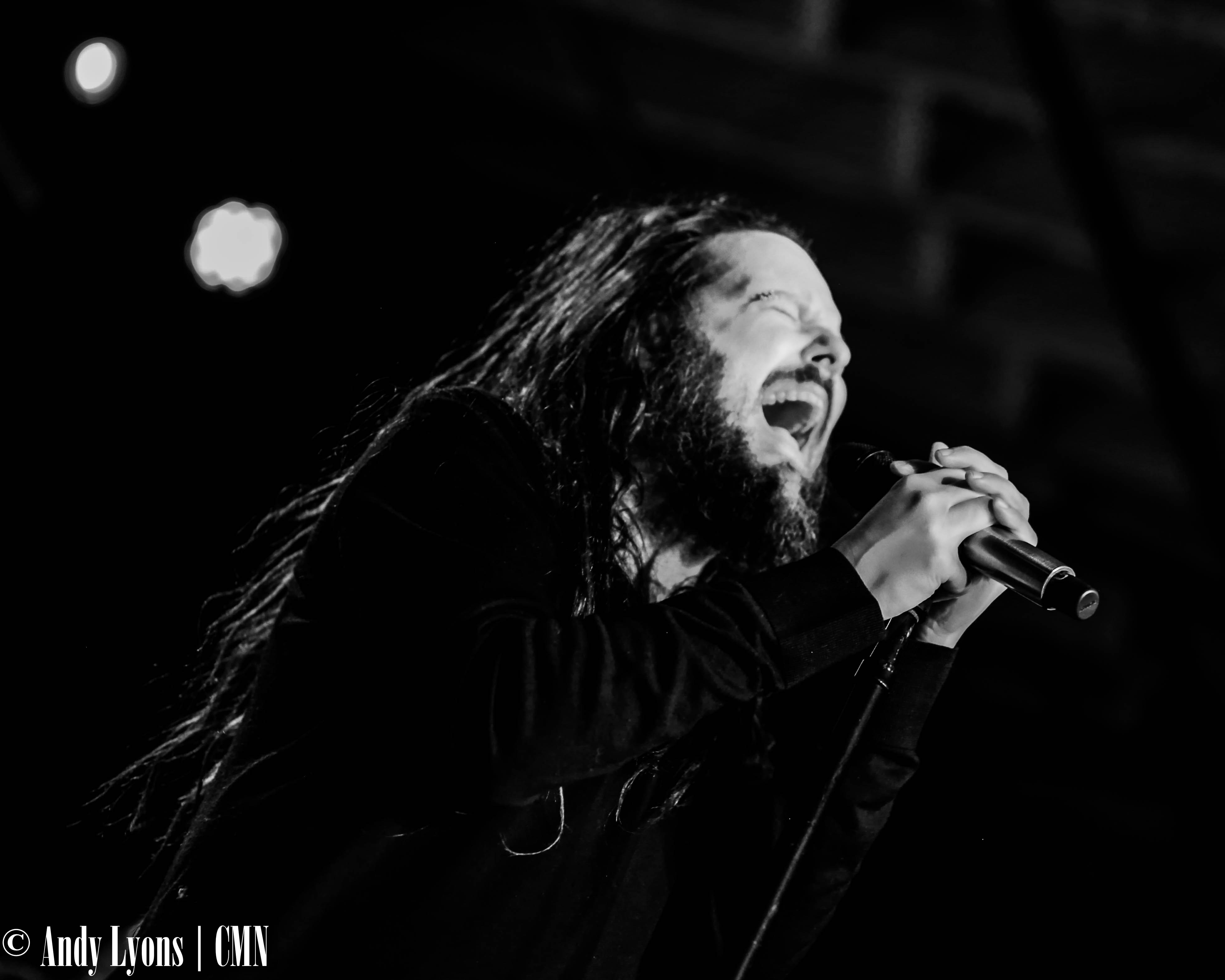 Jonathan Davis brings ‘Black Labyrinth’ to The Truman in KC

It takes a lot of clout to ascend to the rank of legend in the metal genre. Names such as Dio, Lemmy, Ozzy Osbourne, James Hetfield, and more come to mind when considering the status. Fans of ‘90s will put Jonathan Davis in that list, his gravelly voice and heart-wrenching lyrics helped put Korn on the map as the ushers of the nu metal movement.

In recent years, Davis has made a name for himself as an EDM DJ, under the moniker JDevil and releasing an album as Killbot. Earlier this year he announced a new solo album was on the way, titled “Black Labyrinth.” Fans speculated whether it would be an EDM or electronic-based album or whether he’d go to his roots and include a band.

Davis last had a solo tour in 2007, in support of a solo album titled “Alone I Play,” which featured a band backing the Korn frontman as they covered songs from the band as well as tracks Davis produced for the soundtrack to “Queen of the Damned.”

Fans were treated to an intimate set of new music from the upcoming album, due out May 25. Davis’ voice carried the set, which included Zef China on violin and guitar, Sven Martin on keyboards, Brian Allen on upright bass, Chris Nix on guitar, and Ray Luzier, who is also in Korn, on drums.

While saturated in a heavy red light, the group played through most of the new album, throwing in fan favorites “Forsaken,” “Slept So Long,” and “System” from “Queen of the Damned.” The last of which was sung by the late Chester Bennington on the soundtrack – Davis gave a tribute to the Linkin Park vocalist as the song concluded to a chorus of cheers.

Overall the new tracks sound great, the electric violin, keys, and upright bass giving the music an ethereal feel that compliments Davis’ vocal style perfectly. The new tracks are on the verge of pop-rock at times, with Davis’ voice anchoring them in hard rock. Luzier’s drum work compliments Davis’ style, and gives the music an edge fans have come to expect from Korn.

Opening the show was local rockers Champagne Campaign, whose energy set the tone for the entire night. The group hit the stage full tilt and didn’t let up their entire set. Next up was Palisades, who are touring with Davis. Vocalist Louis Miceli alternated between screams and melody flawlessly, with bassist Brandon Elgar bouncing around the stage the hype was on.

Palisades are one of those hidden gems you hear about from the scene fans but are still blown away by when witnessing them live. The energy and passion was unbridled, and they had the crowd primed for Davis to hit the stage.

“Black Labyrinth” is due out May 25 through Sumerian Records. Jonathan Davis is touring solo most of the summer. Find a list of dates on his Facebook page here. Be sure to follow Central Mo News on Facebook for an extended gallery later this week.