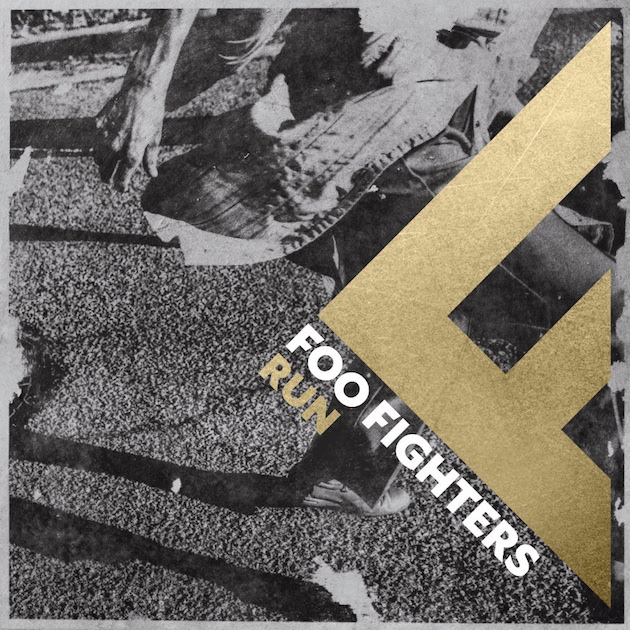 Legendary rockers Foo Fighters had a surprise release June 1 with “Run,” the bands first release since the 2015 Saint Cecilia EP.

Frontman Dave Grohl directed the video, which has the band aged and playing for the residents of a retirement home and jamming their anger against a a mean nurse, staff members, and even hipsters outside the show. The video shows elderly stage diving and vaping with an attitude assumed for younger folks.

The group has yet to announce a full album follow-up to 2014’s “Sonic Highways” which shares a name with an HBO series the band did documenting the music history of America and motivated the band’s eighth studio album. However, “Run” is available on iTunes, Google Play, Amazon and Spotify.

Foo Fighters also have no U.S. tour dates scheduled yet, but are playing European festivals this summer. View their scheduled dates here.