LATEST NEWS
04:16 AM
Home Entertainment Music From the board to the mic, Young Euro transitions to artist 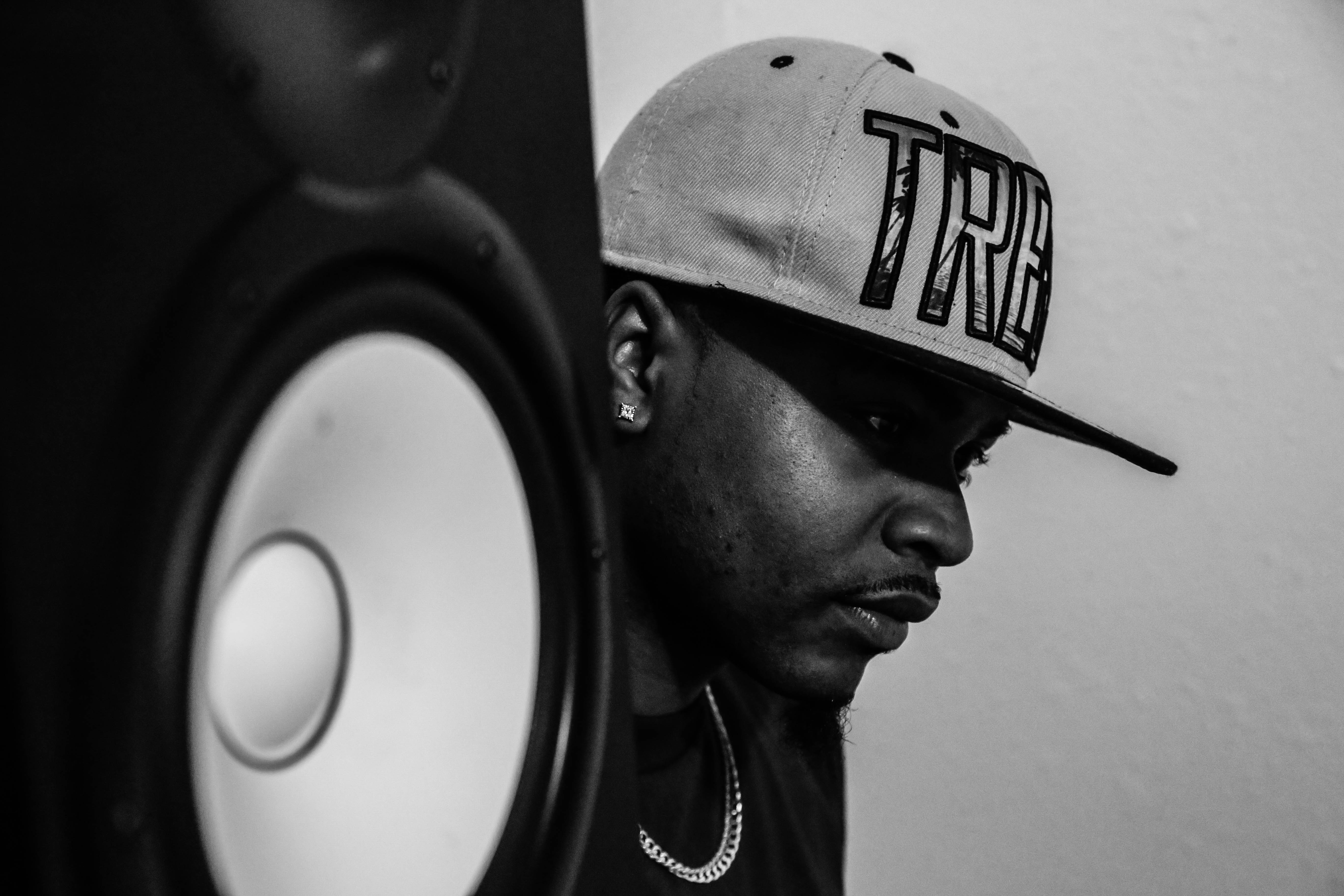 From the board to the mic, Young Euro transitions to artist

Working through frustrations of selling beats to rappers and not being satisfied with the final product was motivation for Euro to make the change. It all worked into his plan, Euro said he knew he would eventually become an artist after working on the production side of music.

“I think it’s just gonna be big, I think it’s gonna be what my city, I feel needs, as far as a change in the music industry down here,” he said.

He compares his music to the sounds of Kid Ink and Lil Uzi Vert, but most important to Euro is delivering a sound he said he feels Kansas City needs right now. While there is plenty of rap in KC, he wants to bring something different into the mix.

“Right now, our city is about that reality rap type of music,” he said. “And my genre of music, I’m trying to fuse hip-hop and R&B and pop music is like one of my favorite kind of genres to listen to so I kind of want to fuse those together and make something different and make people enjoy the music down here as far as not just reality rap, that’s not me that’s not my style. It’s all about the fun, as long as it’s fun I’m happy with the music that’s coming out.” 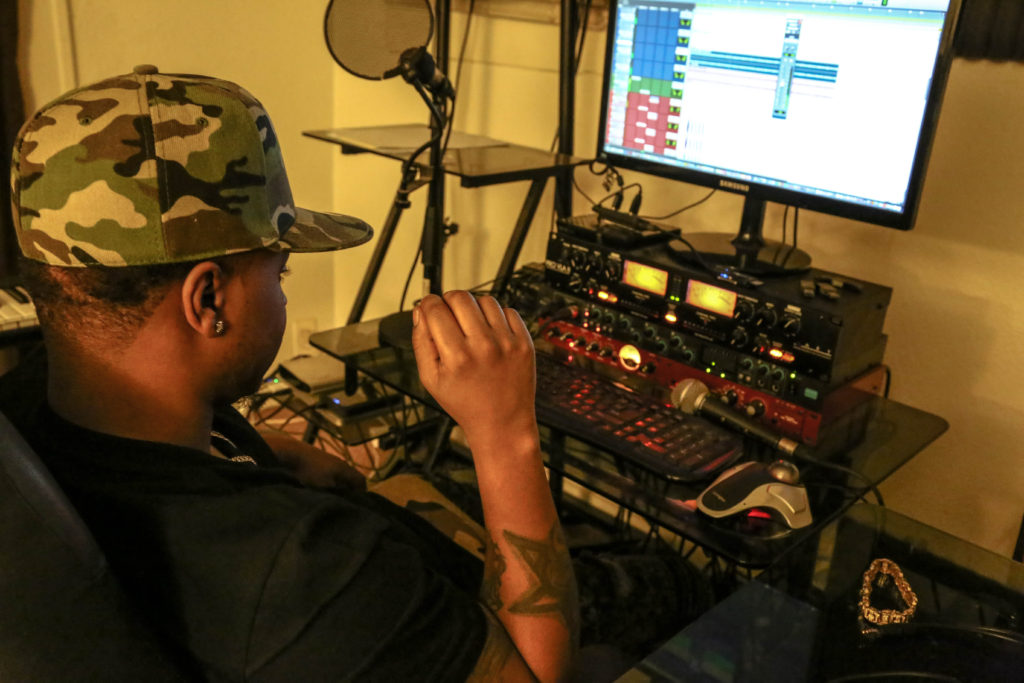 (Photo by Andy Lyons) Young Euro behind his production setup at his studio in Kansas City.

Making the transition from behind-the-scenes to the forefront is something Euro envisioned for himself all along. He said his experiences as an engineer and producer help him be a better-rounded artist. It was his love for the backend that spurred his decision for the shift.

“Honestly, I enjoy experimenting with sound and as much as I love engineering, I don’t get to experiment and go crazy with other people’s work, so I had to find a way that I could create different vocal chains and cool effects for other artist, without taking up their studio session time,” he explained. “So, when I am in the studio I am like a kid in a candy store and there is always something I want to try. So it became a natural transition into becoming an artist because technically I was already that as I experimented with different vocal effect ideas that would work for other artists.”

Euro said his biggest struggle has been understanding everything that goes into being an artist.

“As a producer and engineer finding your market is fairly straightforward – you’ve got one huge group of people you are targeting, right,” he said. “Now me as an artist wants to constantly record, record, record and it is easy to forget that you have a whole business aspect you have to take care of or else you have already lost before you even begin. I am more grounded through my experience as an engineer though. For years I have told artists to register and publish their songs, and have a plan for promo, network and all that. So now it has basically been a matter of practicing what I preach, you know.”

His first single, “Put It Down,” released last month and Euro has been using guerilla marketing strategies to get it out. From giving free downloads to social media marketing, the single has been relatively well received.

Euro described the song as more of a “vibe track” because it’s piecing a story together. He said he didn’t record the song all the way through and continuously used a method of piecing the production and vocals together in sections to build a “feel good” song.

Euro said he has a lot in the works getting his music out this year.

“I’ve got, currently, five new tracks that I think is gonna be heat” he said. “… Basically, I don’t wanna give out all of the tracks and stuff like that, but one of the tracks coming out is called I.L.P. and I’m not gonna release the title yet but just look for I.L.P. I think it’s gonna be a fun summer for that song.”

When it comes to collaborations, Euro said there’s plenty of Kansas City talent he’d like to work with such as Tech N9ne, Brandoshis and Joey Sunday. As far as influences, a lot of artists cite what they listened to growing up. For Euro, his influences run deeper and more personal.

“Here’s the truth about me,” he said. “A lot of music that I make, it’s funny I even do music because when it comes to me listening to music, I’m not always listening to music all the time as far as different artists and stuff. I’m more of the guy that’s always in the studio. I engineer a lot so I would say the people that gave me that vibe is my city, the artists that I work with. The people that I’ve seen come out and they have these ideas and I’m like ‘man that’s fire.’ I just kind of fuse that. It’s more a part of me than other music. Other than that, when it comes down to it, they are my push basically.”

Other than a compilation later this year, Euro said he plans to drop a lot of songs in 2017.

Listen to CMN’s interview with Young Euro in its entirety below: