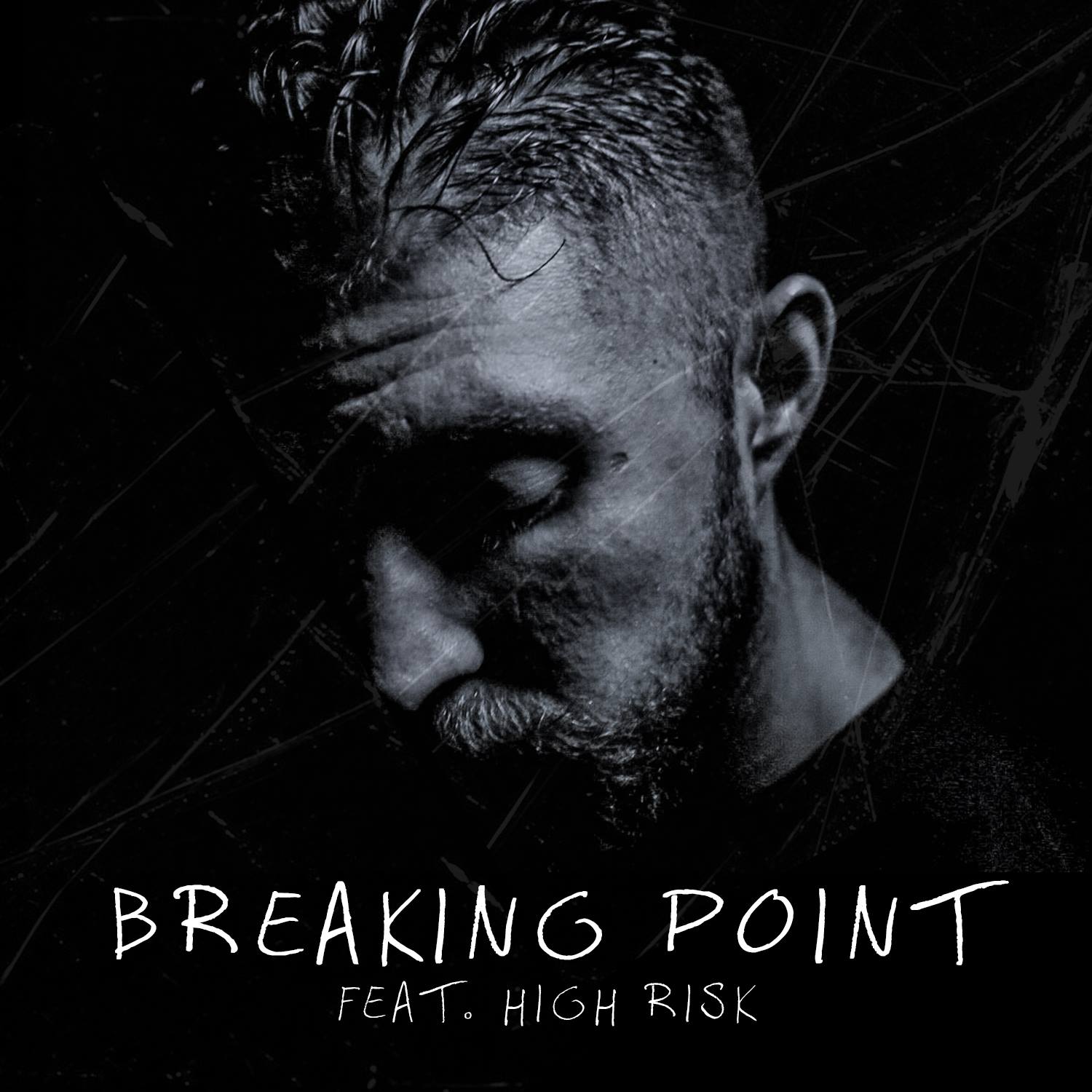 A lot can change in a year and a half. Since releasing his debut EP, “Wildest Imaginations,” Kansas City rapper J. Theiss has hit his breaking point. Releasing his first single in nearly 15 months, he has been through a lot – giving motivation to his latest single.

“This last year was more or less a setback for me,” Theiss said. “I was struggling financially, I had my car repossessed in September, I was scrambling to keep up on my child support, and I just felt like an utter failure. Hence the words ‘I just want to run away, go and hide, cuz nothing in my life feels like it’s going right.’ I had tried to do everything to keep it all together and it felt useless.”

His new single, “Breaking Point,” gives voice to his experience. The track features Theiss singing as well as rapping over a minimalist production that compliments and drives his vocals on the track. It’s a fresh break from “Wildest Imaginations” and puts Theiss’ vocal ability at the forefront. He worked with producer Danny X, a fellow artist at Unlabeled Records, on the track.

“The collaboration was incredible,” Theiss said. “Danny has a very different and unique production style, something that I had never heard before. When he heard the idea that I had for the song, he took off with it. I recorded a rough or reference version of the first verse, and he created the beat around it. I was immediately blown away.”

Producer Danny X gave some insight on the making of the track, saying it was a two-step process.

“Josh recorded to a different beat and he wanted a more unique and contemporary instrumental that accented his sound,” Danny X said. “So, I took the a cappella from that version and built a new beat around it. I kind of started with a a kick and a snare and then added the synth lead. At first I was a little afraid of how it would come out because it almost sounded to dark to me. But then I realized that he was talking about his breaking point and so I was able to embrace the darkness of the beat. That was our second time working together on a track so the collaboration was seamless and had a natural flow to it.”

Theiss said he had recorded a fast and choppy rap verse, but when listening to it something was off. He then decided to give singing a shot and feature Kansas City rapper HighRisk to take the rap verse.

“I wrote the first singing verse on a whim,” he said. “I have been wanting to get more into singing because everyone has told me I have a good voice, so I figured ‘why not?’ After I recorded that, Danny was the one who made the suggestion of bringing HighRisk in to feature on the song. Not too long after, I wrote my second verse and followed the same melody from the first verse.”

Theiss said “Breaking Point” is just the start. He is working on a new project with Danny X. While there isn’t a final plan of what it will be, there are currently three songs and more on the way. He said his plan is to do more live performances, and hopefully a tour this summer.

“All I have left to say is a sincere thank you and appreciation to everyone who has stuck by me and continued to encourage and support me,” Theiss said. “I am more grateful than words can express, and there is much more to come in the near future!”

“Breaking Point” is available on all digital and streaming distributors, including iTunes and Google Play. Follow J. Theiss on Facebook here.