LATEST NEWS
12:13 AM
Home Entertainment Music The Roxy to close its doors March 31 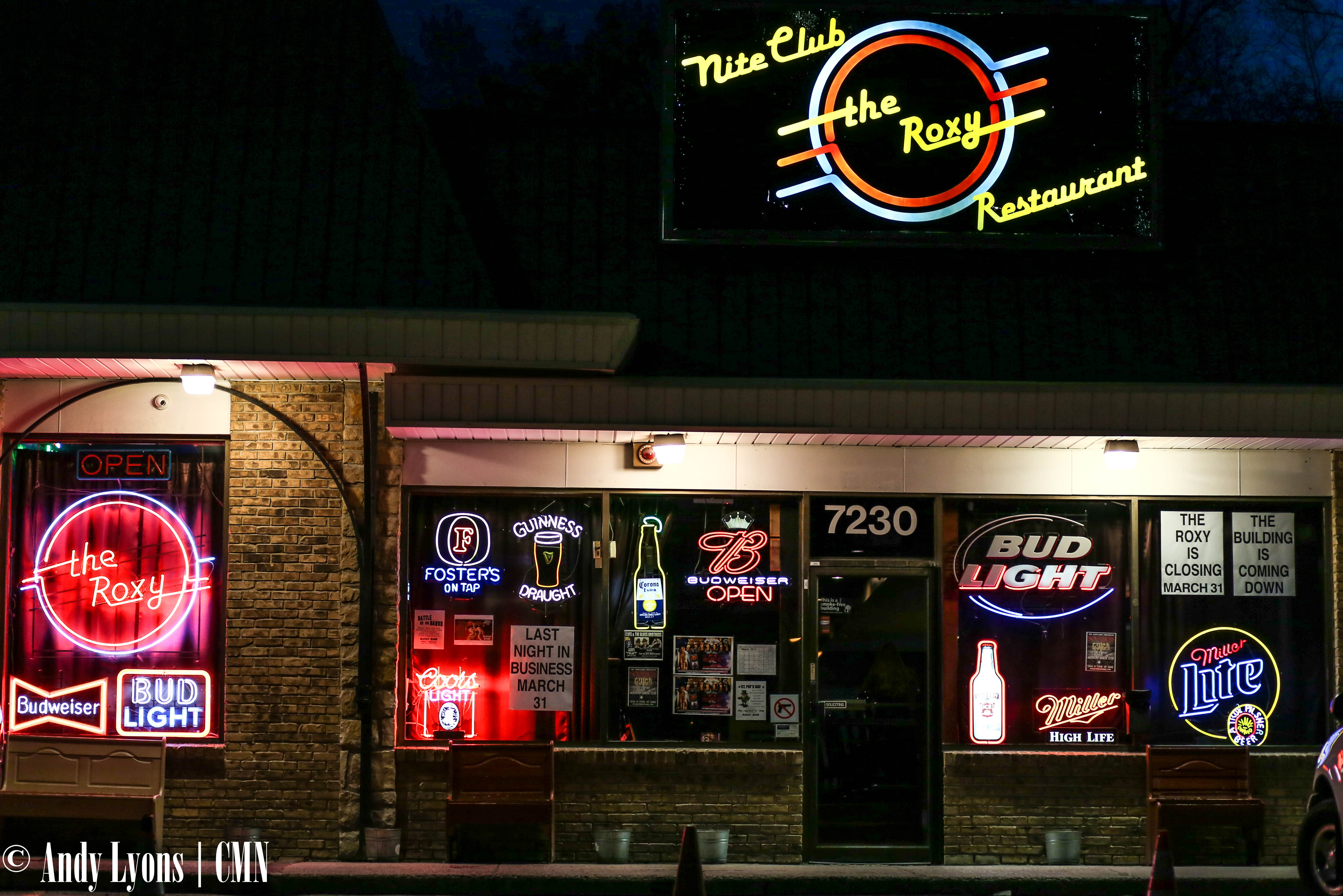 The Roxy to close its doors March 31

After a Facebook announcement in mid-February, The Roxy Bar in Overland Park kicked off its final month last weekend with a Hard N Heavy First Friday as normal. However, many have been wondering the circumstances behind owner Jim Kilroy’s decision to accept a buyout of the legendary venue.

“My lease was expiring at the end of 2017 anyway,” Kilroy explained. “I didn’t want to keep going and run into any costly repairs that might come up or anything like that. They would have liked me to leave at the end of January. But I was really firm on staying until March 31. And that’s because my restaurant licenses and permits renew in April. The company that maintains the fire suppression system in my kitchen… they informed me that it needed updating and it was going to be expensive. So, again, I took the buyout at this time to avoid further expenses and costly updates that I would or might be incurring.”

In the Facebook announcement, Kilroy revealed the new owners plan to bulldoze the entire strip and build a micro-hospital in the location. The Roxy joins other venues that played host to local KC bands, Coda and recordBar, in closing shop (although recordBar moved locations). Kilroy said he doesn’t see anything as being a specific cause for local venues closing. He attributed the decisions to people who own the property rather than something specific to the music scene.

Kilroy said he plans to open another club under a different name, while still using The Roxy name.

“I’m going to put some of the signage in my new venue and we’ll maintain an online presence,” Kilroy said. “I’m also probably going to unveil another version of The Roxy logo after we close on the 31st.”

Since the announcement, Kilroy said he’s seen an uptick in business. Being in business for 30 years, many people think of The Roxy as a local icon. He said “the closing of the club is hitting people that have come here for years much harder than it’s hitting me.”

Despite all the history, including thousands of acts to have graced the stages, Kilroy looks as the closing as a stepping stone to what’s next.

“I’m not sure if I have a favorite memory,” he said. “I’ve seen a lot of places and bands come and go. Things change over time. It has been a long road. And I think I still have quite a few miles to go.”

There is a full schedule of events leading up to the closing March 31, including an act that has played The Roxy since the ‘90s.

“The Stolen Winnebagos are playing our last night,” Kilroy said. “They’ve always done very well when we’ve had them in here. And, as far as I’m concerned, they’re really one of the better bands in the KC area. We’ve also got a big show with Charlie & The Stingrays on March 25. They’ve been playing the club since the 90’s. I’m expecting previous owners and many longtime fans and patrons of both the band and the club to come out that night.”

The Roxy has been a rollercoaster ride for Kilroy since he took over, but he said he appreciates his time owning the club.

“I’d like to thank everyone that’s come out to support the place during my tenure,” he said. “It hasn’t been an easy thing for me. It’s been frustrating and stressful at times. Early on, I felt like I had made a mistake buying the place, but I have no regrets. I will look back on this time fondly. And I will use the experience I gained with my next venue.”