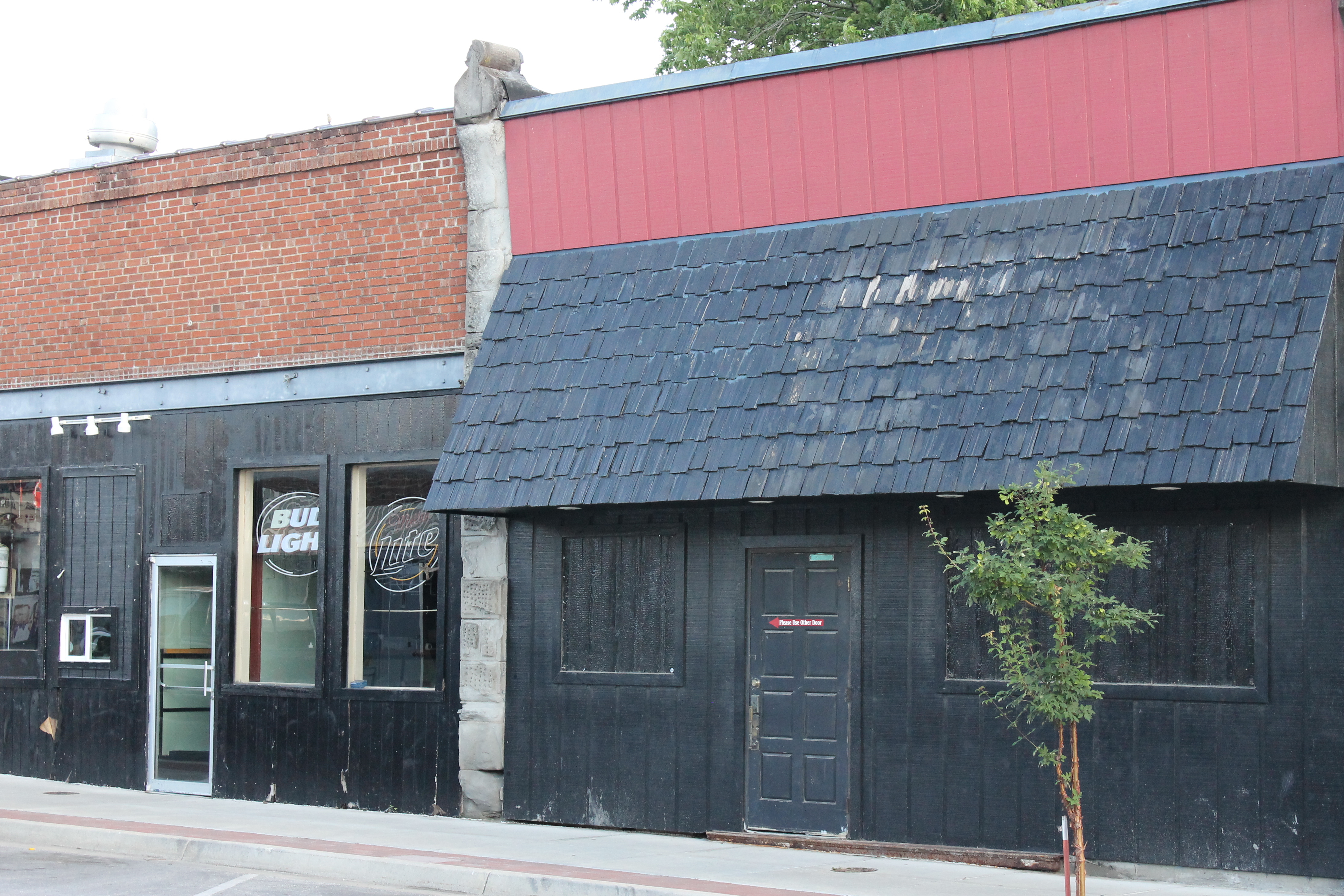 The Bay set to move

The Bay, currently located at 139 W. Pine St., is set to move to a new location. No, the building is not set to magically grow legs or wheels and actually move, but the ownership has laid plans to re-open at a new address.

In early July, the Bay will be located at 130-132 W.Pine St., which was previously the home of the Setlist and later the 400. With the move comes expansion, a larger stage for bands and the inclusion of another room to feature DJs.  Bradley Schulte, bartender at the Bay, is one employee who is excited about the move, for various reasons.

“I think it's going to be a better experience,” Schulte said.  “As a bartender, more room means more alcohol options.”

Some of those expanded options will included an increased selection of beers on tap. Schulte also said a larger area and stage means that the Bay will be able to book bands they didn't have the capacity to before. Schulte foresees an increase in patronage at the Bay once the University of Central Missouri is back in session for the fall semester in August.

Stephanie Collins, another bartender at the Bay, is also hopeful that changes will bring in more customers.

“Lots of people didn't realize the action was going on behind the kitchen and thought the pool table room was it,” Collins said. “You had to really venture in to see what was going on. With the new location, you can see the stage immediately.

“It opens up more to the public,” Collins continued. “We love our regulars, and we have a lot of them, however, I am so excited to see new faces”

Not all of the changes within the new location will pertain to music and venue size.

“Ben (Blevins, owner of the Bay) is hoping to open during the day with more of  the homemade pizza and a few other choices,” Collins said.

A large back patio section will also be part of the new Bay. Both Collins and Schulte elaborated on the personal impact the Bay has had on their lives, along with its cultural impact on Warrensburg.

“For me personally, it has been a great impact. I met some incredible people I wouldn't have otherwise,” Schulte said.

“The Bay is the only live music venue in this town,” Collins said. “It brings a cultural aspect into Warrensburg that we wouldn't have without this venue.”

Via a Facebook announcement Blevins said the move will help he and his staff to reach a new level of  “awesomeness.”