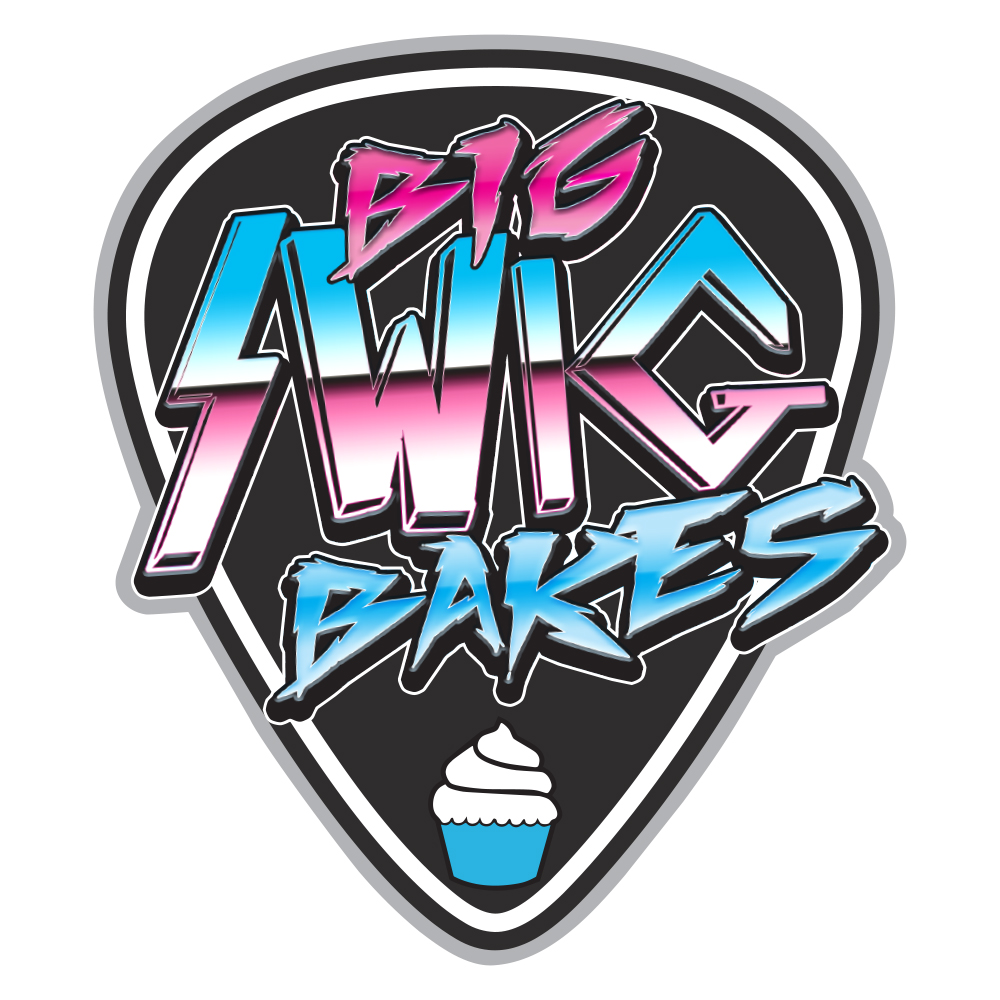 As venues shutter and tours are canceled amid the coronavirus pandemic, fans are stuck watching live streams and recorded shows as they await a new normal.

Chef and avid concertgoer Dustin Swigart is among those rock fans in purgatory. Swigart is a landmark at shows across Missouri and beyond – he’s a bearded 6’4” dude usually found directly on the rail and is known for sharing a myriad of baked goods with other fans who show up early to wait for doors to open at shows.

“When I started going to concerts on a regular basis, I would be getting to the venue around 10 a.m. or noon because its rail or nothing when it comes to concerts,” Swigart said. “Anyways some of the venues would be quite a ways away from a gas station or even a restaurant so I just started bringing cookies and such to just snack on while waiting for the doors. When I started becoming familiar with the other folks in the line and gradually becoming friends I’d share with them and seeing how they enjoyed what I made from scratch made me feel good because it was making them happy.”

Swigart said cooking and music are the two biggest passions in his life. He was offered an opportunity to work at the Walmart AMP (Arkansas Music Pavilion) in Rogers, Ark., and ran with it. While working there he was able to provide the food for artists such as Kenny Chesney and had the opportunity to help the executive chef for Zac Brown Band in what Swigart described as an “I love what I’m doing moment.”

Swigart’s love of cooking and baking began as a child helping his grandmother in the kitchen. It continued into high school where he learned more skills in his home economics class. When it came time for graduation he had to decide between either welding school or culinary school; culinary school won.

From there he went on to work at the AMP after it moved from a concert venue in a field in Fayetteville, Ark., to its current location in Rogers, Ark. Through a work study program he stayed on for five years and worked his way from an intern to co-executive chef for the VIP area with his friend Press Farmer. The two would cook from scratch for the VIP guests at concerts. It was during this time Swigart began to combine his two passions.

Swigart said he doesn’t keep track of exactly how many shows he catches a year but estimated it at about 75. He is from the small town of Seligman, Mo., near the Arkansas border. He typically travels to Kansas City for shows, about a three and a half hour drive. Because of the long distance, Swigart started bringing snacks such as his homemade cookies or cupcakes to hold him over while waiting for venue doors to open.

It was sharing his goodies with familiar faces that gave Swigart the idea to start going bigger with what he brought to snack on. He even started taking orders for specifics, such as his specialty cupcakes in a jar, cookies, and brownies – each is also available to be shipped.

Swigart also enjoys attending meet and greets with artists at shows. He now brings some of his goodies to share with those artists because of the reactions and joy they seem to bring.

“I’ve had nothing but positive reactions from the few band members I’ve been able to bring goodies to,” Swigart said. “I love doing this because it’s a unique gift but I also know that they may be hesitant on taking the gifts, that’s why I wait till I’ve possibly met them a few times before asking if I can bring them something.

“My favorite reaction would prob have to be from the Blacktop Mojo guys,” he continued. “I brought them apple moonshine pies in a jar and pecan pies in a jar with homemade whipped cream when they were playing a venue just an hour away from my house. I was able to catch them at a venue in Las Vegas this last February and after the show the guys always come out and hang out with the crowd. First off, they were super surprised to see me in Vegas and secondly they had nothing but positive reviews for the pies which made my night because that’s why I like to bring goodies to rock stars is to bring a smile to their faces.”

Swigart began putting his goods on display with a Facebook page, Big Swig Bakes. Through social media he has been able to ship orders for his cupcakes in a jar, cookies, and brownies all over the country as well as showcase his skills. He also makes it a point to put together something special for holidays.

“Usually for any big holiday I will always have something to give or sell if anybody is interested,” he said. “For Mother’s Day and Valentine’s Day I’ll always have chocolate covered strawberries, cherries, and cupcakes for sale. I do this because when you see what Walmart sells is sweaty, nasty stuff I hate it because our loved ones deserve the best possible.”

Swigart said he has been lucky and has made a lot of friends over the years of going to concerts. He said once everything is deemed safe he’s ready to catch a live show.

“I’m looking forward to being on that rail with my homies getting ready to get our faces melted off at what I call the church of rock and roll,” he said. “I call it that because being at a concert is probably the closest to heaven that we will get while being alive. At a concert all of my worries are gone for the next five hours. I’m there with some of my favorite homies just going bat shit crazy for our favorite artists.”