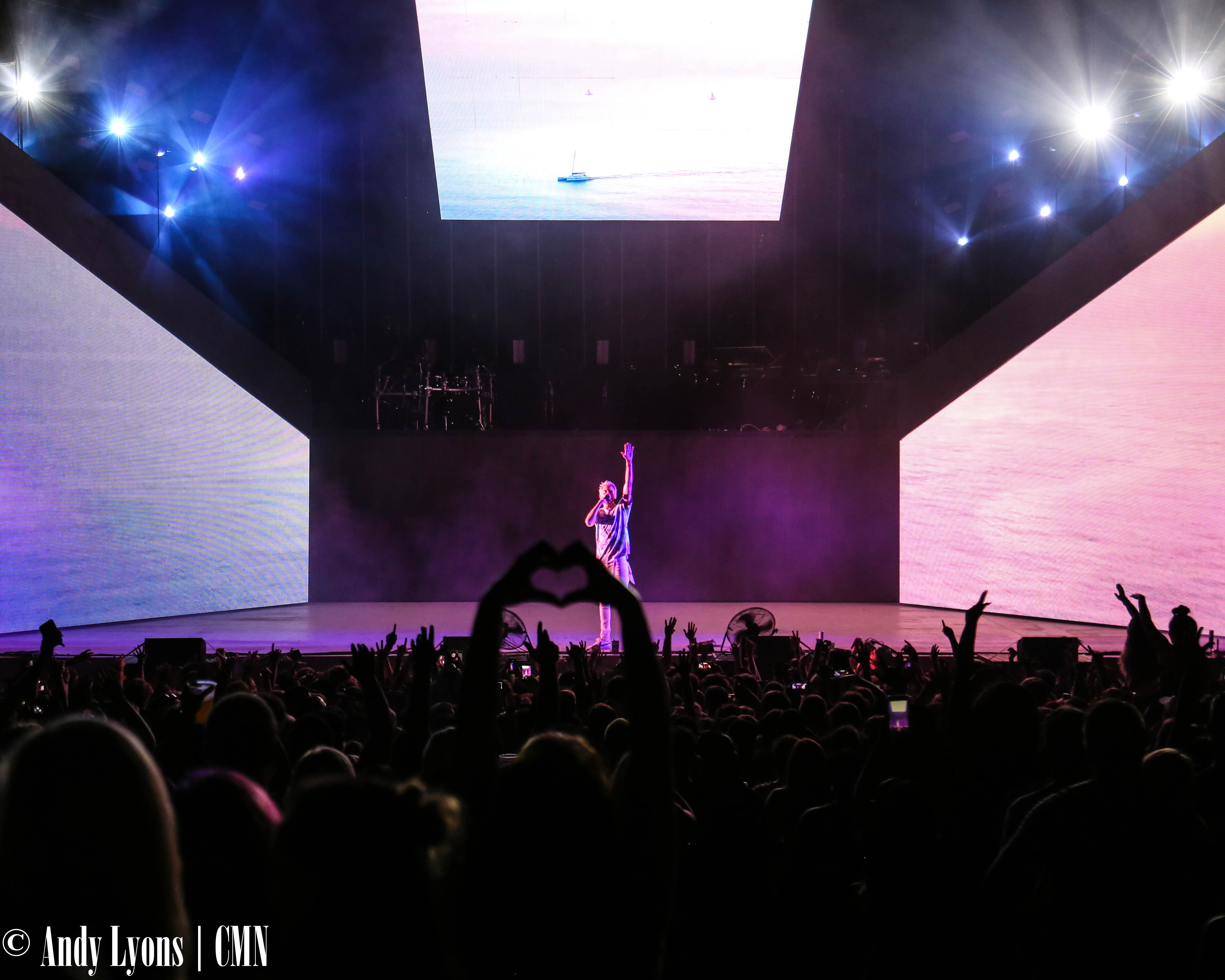 The show opened with short sets and quick turnaround, which kept the energy up from start to finish. The tour features Lil Uzi Vert as well as Ty Dolla $ign and special guests P-Lo and YBN Namir. With an assortment of DJs to keep the crowd hyped and the beats flowing, the crowd was consistently bouncing, hands in the air.

P-Lo kicked things off at a ripe 6:30 p.m., but the pit section of Sandstone was already packed and ready. He hit the stage in all black and a denim jacket, his San Francisco Giants hat and matching orange Nikes an homage to his home in the Bay Area. He quickly peeled off the jacket but didn’t lose any energy as he hopped on stage and had the crowd with their hands in the air from the first beat.

P-Lo’s set included a sample of Weezer’s “Island in the Sun” that had the entire crowd singing along.

The blood already pumping, Ty Dolla $ign got right to it. His signature blonde locs bounced as he kept the energy up, headbanging throughout his set. His smooth delivery and lighter sound gave the crowd a break at points, although they were singing as loud as the rapper came over the PA.

The rapper’s set included tracks such as “Paranoid,” and had some special twists. He mentioned an after party backstage after the show and said they would send some staffers out to escort people back, making sure to ask the ladies if they were down to, well, have some fun, “or nah?” before going into the track “Or Nah.” He closed the set with hit song “Blasé” and donned an electric guitar to play the opening chords of “Psycho,” a track he did with Post Malone. He ended the set in the lawn at Sandstone, making it a point to jump through the middle of the crowd and visit the people in the back.

Uzi’s set showed the production of the tour. He hit the stage just as the sun was beyond the horizon, so the smoke and lights combined with a myriad of cross-shaped screens behind him made the show really start to pop.

The crowd went ballistic as he played through tracks “Sauce It Up,” “444+222,” and ending with “XO TOUR Llif3,” which he’s been playing twice in his set during the tour.

G-Eazy took the production to another level, surrounded by giant screens that accentuated each track in the set. As he was showered by brassieres he commented to the crowd, “this might be a record for most bras thrown on stage.” Which only meant more rained down from fans. 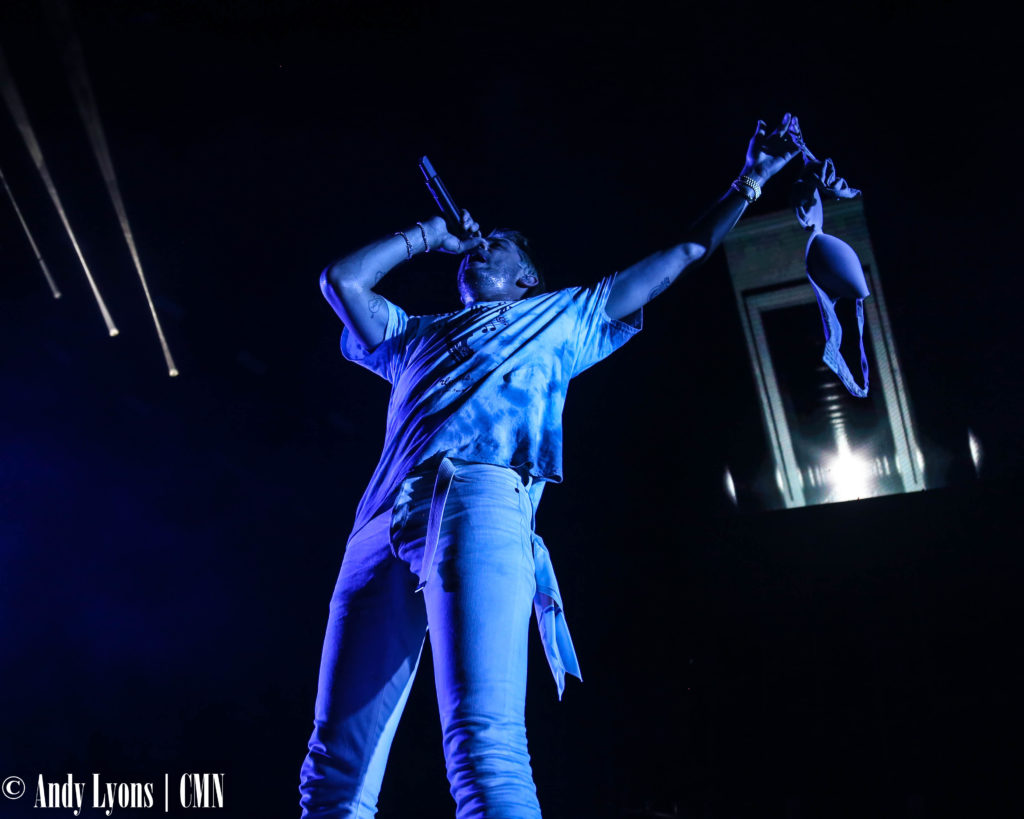 G-Eazy holds up a brassiere a fan has thrown onto the stage.

The set included appearances from P-Lo and YBN Namir, as well as changes in clothes and shifts in the set – including coming out on top of a Ford Mustang. The rapper’s energy kept the crowd pumping until his set ended nearly five hours after the show began. He played through hits such as “Sober,” “The Beautiful & Damned,” and included “Him & I” toward the end of the set. The track was recorded with then-girlfriend Halsey, whose vocals were played via track.

The Endless Summer Tour offered a final taste of the carefree nature summer instills, and with the fall semester coming fast this month the show definitely gave the crowd something to talk about and long for until next year. The nonstop energy and consistent interaction with fans made for an unforgettable concert sure to set a standard for years to come.

View an extended gallery via SmugMug here. Follow Central Mo News on Facebook for more in arts and entertainment.