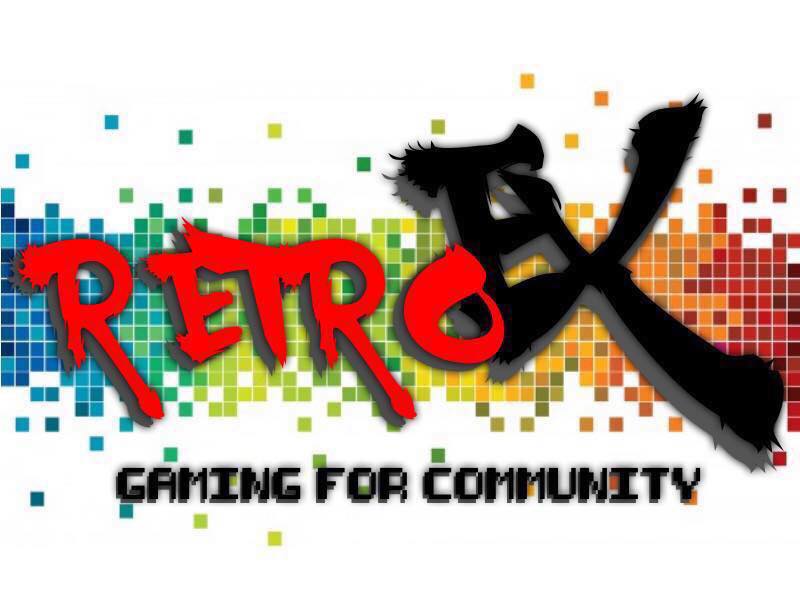 Retro Ex uniting geeks from all walks in Warrensburg

Brian Chamberlin is a man on a mission. His aim is to grow a greater community connection. He seeks to strengthen said connection through geek culture, with a great much of his focus centered on pop culture artifacts from decades gone by.

Toward the end of last year, Chamberlin, along with help from partners Jed Rhodes and Ryan Edmondson, opened up Retrograde.

Their creation resembles a lair or hideaway, stuffed with pop culture remnants from the ’90s, ’80s, ’70s and maybe some before then. The gamut of goods is expansive, from vintage video games to stacks of Advanced Dungeons & Dragons manuals to autographed animation cells on the walls.

But Retrograde is not a private hideaway – it’s a pop culture, retro toy museum that’s open to the public, opened as a nonprofit, in alignment with Chamberlin’s goal of providing a philanthropic outlet to help children and the community at large.

He’s taking his passion for retro pop culture one step further, as he’s put together plans for Retro Ex, an event scheduled to take place September 7-9 at the University of Central Missouri in the Recreation & Wellness Center.

When described on the surface, one could get the impression that this upcoming event might be similar to many other smaller fan conventions, but there is a philanthropic aspect to it. Money raised from Retro Ex will go toward a centralization project to provide resources for the needy. Encountering the homeless in downtown St. Louis in the early 1990s led to Chamberlin taking an active role in philanthropy and charitable nonprofit work.

The origins of planning for Retro Ex came from a conversation in the Retrograde museum about six months ago, talk amongst friends about the different conventions they have been to, and what if questions were raised.

“We kind of just thought about what would happen if we put together a really big con,” Chamberlin said.

The list of featured attractions is expansive, from video game tournaments and competitions to cosplay. The tournament and gaming end of things will include “Super Smash Bros.,” “Pokemon,” a Mario high score tournament, a large LARP Live Action Role Play) battle and others.

The cosplay end of things will include an appearance by the Pros & Cons Cosplay and a cosplay contest, with local cosplayers included as judges.

Extending beyond cosplay and gaming, an after party concert will take place with EDM, 8-Bit inspired acts at Muddy Creek BBQ in Warrensburg, Mo.

Once the idea came about, the next step taken by Chamberlin and friends was promotion, getting the word out. Word of mouth, connections with other conventions and online methods were the primary means of promotion.

Chamberlin spoke of how even those he approached to be part of Retro Ex who turned him down still gave a positive response about the upcoming event.

Chamberlin spoke about the project with a glowing enthusiasm. With a huge smile on his face, he gleamed about the details of the event. He expressed the notion that gaming and a love of pop culture nostalgia can act as unifying factors, transcending political squabbles and other differences between human beings.

“We’ve found that there is a geek in all of us, all over the world, in all different kinds of places, in all different shapes, colors, creeds and forms and makes this beautiful community,” Chamberlin stated. “I think a lot of times, as we were talking with people, their inner geek would come out, and they’d start telling you what they were in to.”

Retro Ex will be September 7-9 at the University of Central Missouri in the Recreation & Wellness Center. For more information, visit Retrograde’s website here.