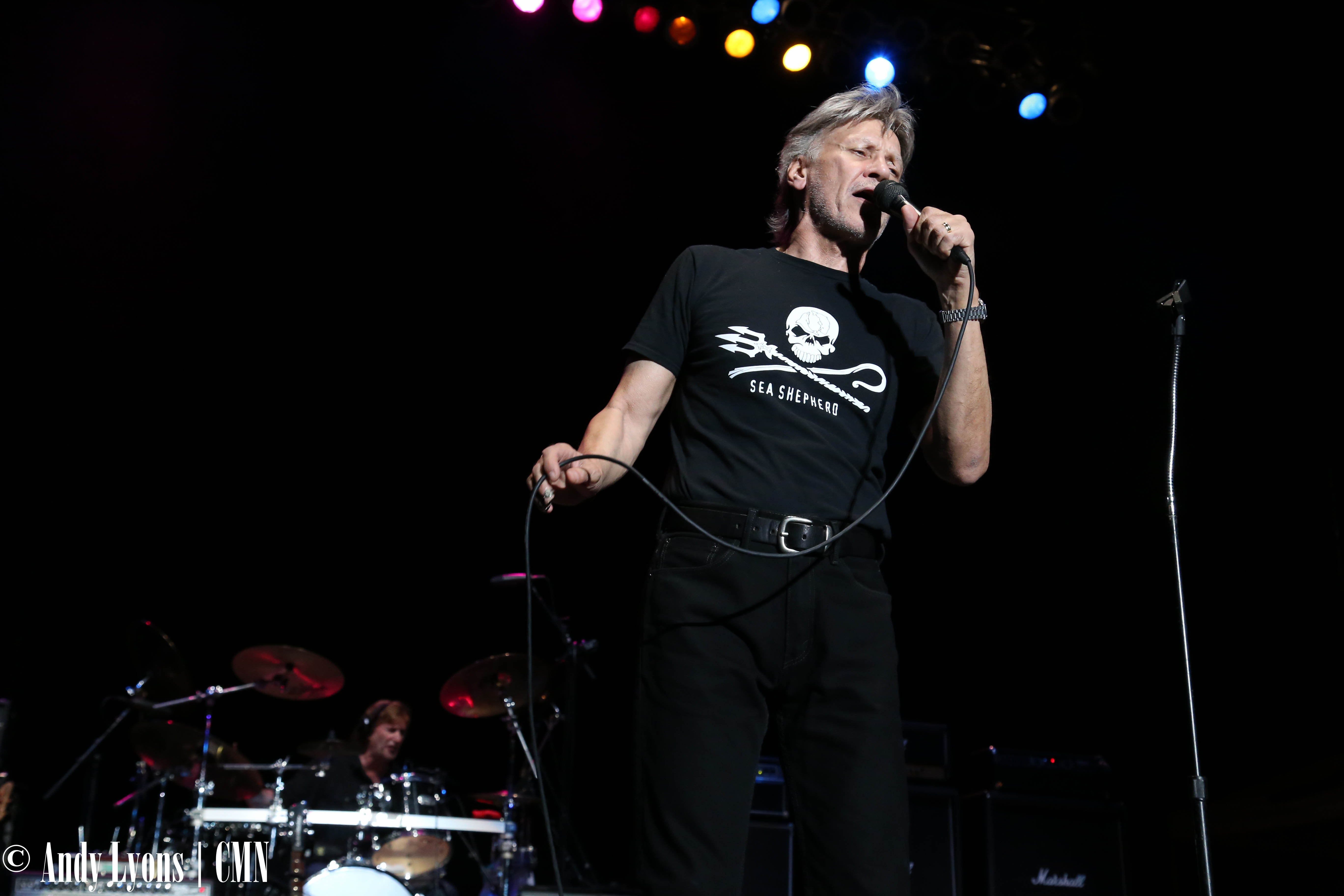 The Missouri State Fair was home to magic Saturday night as classic rock legends descended on the Pepsi Grandstand in force for a show that truly personified the purpose of the Fair.

Molly Hatchet, Foghat, and John Kay & Steppenwolf took up residence for a show that played host to the biggest crowd of the Fair thus far. Families showed up to the show three generations deep for the show, whose musicians have produced such timeless classics they are still referenced in pop culture today.

Prior to the show, CMN chatted with Ron Hurst who drums for John Kay & Steppenwolf about playing the Fair circuit. Hurst said the group is only playing around 15 shows a year these days – as the band approaches its 50th anniversary. Hurst enjoys the atmosphere of state fairs, and sees the new and old faces as testament to what the band’s music means to people.

“It’s pretty awesome because it’s a family affair,” Hurst said. “When you do it like we are and transcend two or three generations, that really personifies a family affair. Based on that, we have the parents, kids and even the grandkids. On my end, you get a sense of gratitude. These days, where so many bands really, really come and go, you have a sense of gratitude as far as your longevity. It’s a very good feeling to know that you’ve got music you’ve done so many years ago and people still come to see that. It shifts from entitlement to gratitude.”

That sentiment was echoed as John Kay & Steppenwolf closed the stage Saturday night.

“I want to point out we’re five young souls in vintage bodies. I’m sure that applies to some of you out there. This next song is dedicated to young and old, because it’s what’s in here that counts in rock n’ roll,” Kay said as he pointed to his heart at the beginning of the band’s set.
His remarks rang true throughout the concert, as John Kay & Steppenwolf brought a lot of heart and energy to the Pepsi Grandstand despite nearing the band’s 50th anniversary. His remarks also rang true for most of the entire concert with the three bands reminding the audience of what made each so memorable, as compared to so many one-hit pop wonders on the radio today.

The show was one of the most complete in recent memory. All three bands played a setlist that would count as a greatest hits album, and the crowd’s energy level only rose as the night went on. Throughout all three bands the crowd was on their feet, dancing and cheering as the bands played on.

“A lot of the magic and success are these hits,” Hurst said. “It’s very, very nostalgic. It lets you forget your troubles for an hour and a half.”