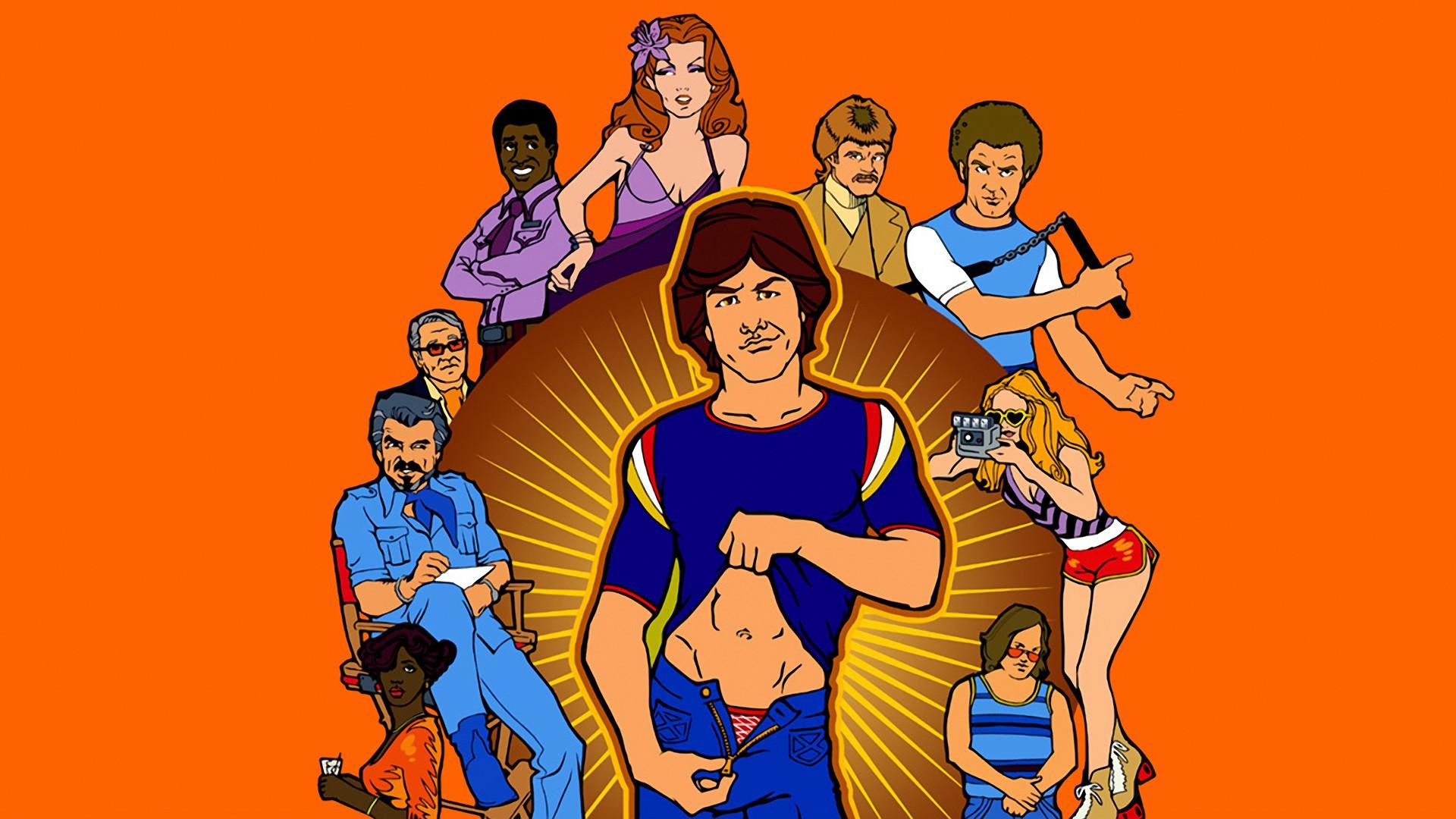 Paul Thomas Anderson (PTA) is one of the greatest directors to ever live. His films are always beautiful, filled with strong stories, vehicles for masterful performances and the music never fails to enhance the experiences he delivers. “Boogie Nights” was PTA’s second feature film released in 1997, and it stars Mark Wahlberg in what is easily his best film performance. Weirdly enough, Wahlberg recently admitted in an interview his role as Eddie Adams/Dirk Diggler was one of his regrets and he hopes God forgives him for it. He should probably ask God’s forgiveness for 2001’s “Planet of the Apes” but whatever.

Honorable Mentions: “Raw,” “The Meyerowitz Stories (New and Selected)” and “Before Midnight”