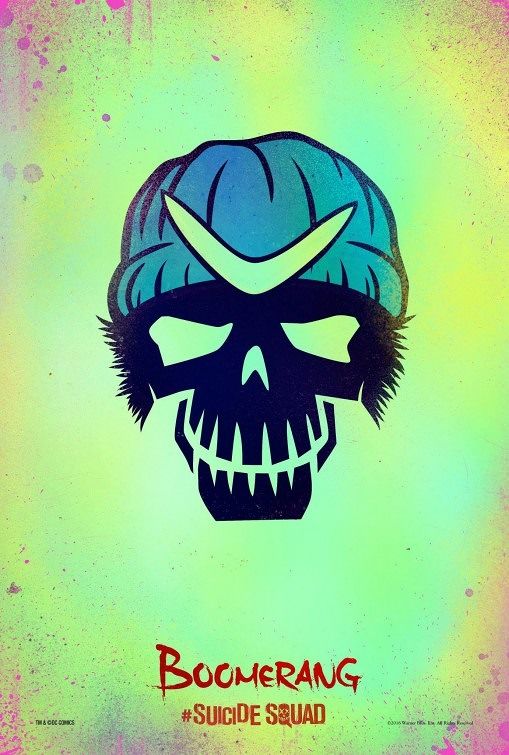 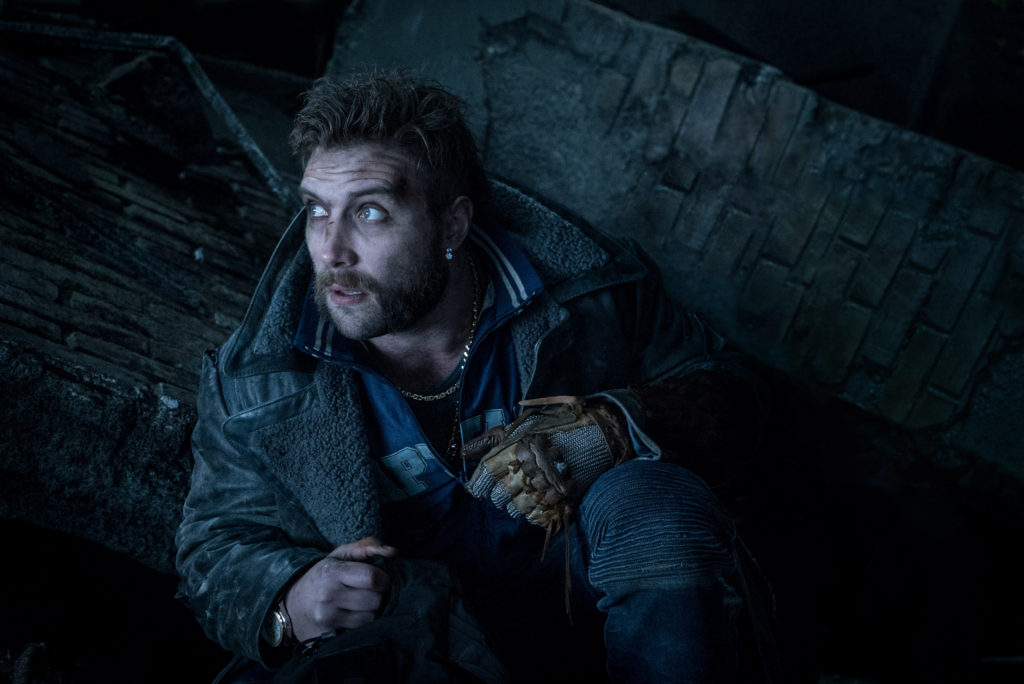 Everyone has thrown a boomerang, with most being unsuccessful. The same can’t be said about Captain Boomerang. Captain Boomerang has an arsenal of trick boomerangs, much like Green Arrow or Speedy’s trick arrows, and he can use them for deadly results. Even though he is often written off as a mediocre villain, Boomerang has become very prevalent in various forms of media including comics, animated movies and the upcoming live action “Suicide Squad” film. Hailing from the land down under, Boomerang always makes a return trip to the spotlight, and today CMN will take a closer look at the man who is able to turn a common item into a deadly weapon.

George “Digger” Harkness was raised in Korumburra, Australia. Living in poverty, Harkness honed his skills with the boomerang, and he was eventually hired as a performer and boomerang promoter. Harkness continued to work for the toy company until the audiences began to ridicule him. He then began to commit a series of crimes and when confronted by the Flash, he claimed someone was impersonating him, going so far as to hire other criminals to pose as his parents in order to prove his innocence.

Boomerang’s deadliness was proven when he almost killed the Flash. After knocking him out, Boomerang tied him up to a giant boomerang and hurled him high into the air, making the fall into the water below lethal. Moments before hitting the water, the Flash was able to escape and send Captain Boomerang to jail.

A member of Flash’s Rogue Gallery and recurring member of the Suicide Squad, Boomerang has been a prevalent villain. In the story “Identity Crisis,” Harkness met his end. His son, Owen Mercer, took up the mantle of Captain Boomerang. Harkness was then resurrected during the series “Blackest Night,” and after a series of unfortunate events Harkness ends up killing Mercer.

The resurrection proved useful in the end, giving Harkness the power to conjure up boomerangs made out of energy that explode on contact, which was revealed to be given to him by the Entity of the White Lanterns. He uses these boomerangs to try and hunt down Dawn Granger, otherwise known as Dove, because the Entity instructs him to. He accidentally kills Deadman in the process and loses his ability to conjure boomerangs.

Consistently shown as more of a hindrance rather than a contributor to his team, Boomerang always brings conflict with him. Amanda Waller has even called him “a jerk and a screw-up.” Looking out for only himself, he has no problem turning his back on his “allies” even when he has plenty of time to save them. This was showcased when Harkness watched his partner, Mindboggler, get shot in the back, which he claimed was justified due to the fact Mindboggler had previously used her abilities to force him to stop berating another team member. He also convinced Slipknot to run away, just so he could test if the explosive collars the Suicide Squad members were wearing would actually detonate.

Are you a fan of the egocentric boomerang wielder? Let us know what you think in the comment section below, and be sure to visit CMN tomorrow for the next installment of “Welcome to the Suicide Squad.” “Suicide Squad” hits theaters Aug. 5.