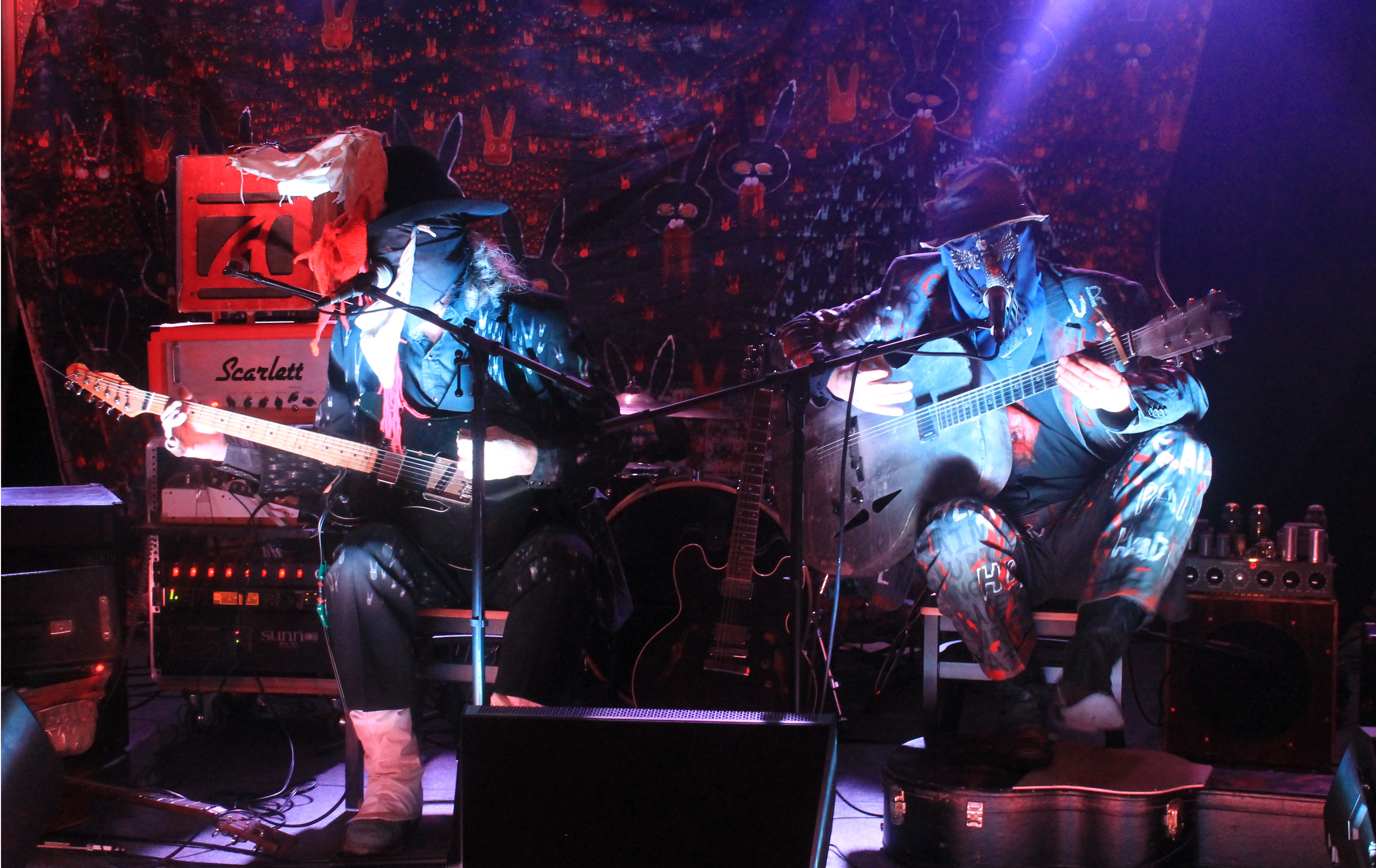 Kansas City has a happening music scene. To some that might sound like I’m stating the obvious, but the growth of the city’s many music scenes seems to be on a continual rise.

From blues-rock to hip-hop, there is something to suit a variety of tastes, with some amount of cross pollination and multi-genre bills. So much is going on, and sometimes two or three monumental shows are happening on the same night, and you’re left to decide which one you want to see.

Such vibrancy makes me think of New York in the early ’80s. That was before my time, but I’ve checked out the documentation, and during that era co-occurring musical movements were exploding. Whether the energy was at CBGB or Danceteria, it all represented some form of creative electricity.

However, Kansas City is not New York, nor is it Seattle or Memphis. The City of Fountains has a life of its own, but other places can be looked at as references, examples of what a scene looks like when it comes to life. You know things are really happening when multiple decent shows are taking place on the same night, like on Nov. 22, Thanksgiving Eve.

My initial plan was to head over to Knuckleheads Saloon to see the Danielle Nicole Band, but just days before, I found out that Freight Train Rabbit Killer were playing on the same night. My choice was made. I had to go to the latter. The show was at the Broadway Bistro, a new venue, located at 1000 Broadway. It was a spacious, upscale facility with multiple floors. It was busy, and with a diverse combination of performers and patrons. The whole night I felt I was witnessing something special.

This soiree started at 7 p.m. and was scheduled to go on until 3 a.m. Freight Train Rabbit Killer took to the stage around 10:30. I had to wonder how much of the audience was ready for what they were about to behold.

The first time I saw Freight Train Rabbit Killer, I was witness to a surreal sight. Taking in their set was like gazing upon a living nightmare. Their sound combines Delta Blues with touches of torment and tension, as they bring down heavily distorted, monstrous blues-based riffs that cut at the audience like sonic laceration, combined with bellowing vocals that resemble wailing on key.

The duo of Kristopher Bruders and Mark Smeltzer are a sight to behold, taking to the stage in customized suits and masks, heavy in symbolism, with a performance that amounts to some deranged form of psycho-drama theatre.

The night marked the third time I’ve seen the band, and I was still not sure what to make of it.Bruders and Smeltzer are in agreement that they are doing a form of story-telling.

“This is really story-telling, and it’s caveman story-telling,” Smeltzer said. “It’s an ancient and revered honor to be a storyteller.”

Smeltzer was willing to expound on the meaning behind their music.

“It’s the death song,” Smeltzer said. “One of the songs I always sing in the set is a song I sang at my grandfather’s funeral. Some of these are real death songs, like not kidding around.”

“These are songs you would sing to go to the other world,” Smeltzer continued.

As Freight Train Rabbit Killer is steeped in a tradition of story-telling, Bruders and Smeltzer also revel in theatrics, as when they put on their masks they become self-created characters.

Bruders said the recording of the music came before the adopting of onstage alter egos.

Bruders noted the characters they portray are actually extensions of who they are individually. The reactions to this interdimensional doom blues opera are varied.

“Sometimes (the audience reactions are) crying and screaming and kicking, tearing down our merchandise,” Bruders said.

“People attack our merch and say that we’re from the Devil,” Smeltzer added.

Pontificating on the motivation behind such aggressive reactions, Smeltzer said their shows are like giant therapy sessions, and that their show brings up emotions that not everyone is able to handle.

Although the sound and fury of Freight Train Rabbit Killer is not universally palatable, they have a following. After their set, well-wishers came up to the duo to tell them how much they appreciated what they were doing.

As Freight Train Rabbit Killer has laid claim to Kansas City during the last few years, they’ve taken to playing in other cities in the Midwest and South, with future plans for an upcoming European tour.