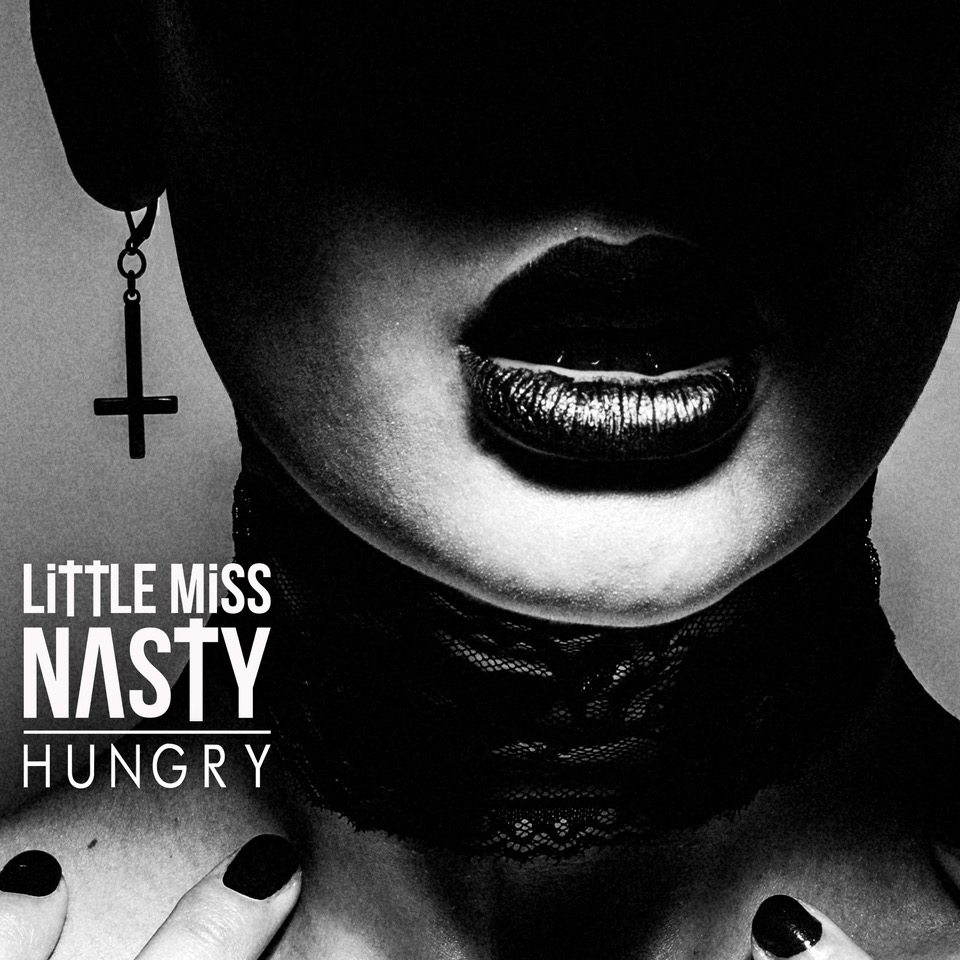 The group released a new song, “Hungry,” on April 16 via Rockitsessiosn/Symphonic. LMN is becoming one of the most recognizable burlesque acts in L.A. and Las Vegas while holding residencies in both cities simultaneously and headlining nation wide tours and supporting top tier acts. The group has been touring internationally since 2017 and has performed in front of over half a million people and counting. Little Miss Nasty has been support for artists such as In This Moment, Motionless In White, Starset, New Years Day, Gina And The Eastern Block, DED, Orgy, Genitorturers, Lords Of Acid, and many others, as well as having headlined six of their own North American tours.

The track “Hungry,” accompanied with a video so hot it could very well melt your screen, has LMN bringing us a track that fits in a genre all it’s own. The song is an amalgamation of hip-hop lyrical patterns with doomish metal guitar sound, and hard hitting drum beats. Little Miss Nasty shines in a song that is an anthem to the admirers and notice to the haters. Written By Katon and producer Marc Jordan, “Hungry” brings together an ever growing line up to show off a four core that includes Gina Katon, Sophia Aguiar, Dina Auneau, and Talitha Thurston all joining forces on vocals and showing off some of their sexiest dance moves in the video – also directed by Katon herself.

Little Miss Nasty has never shied away from using their seductive strength and natural sensuality to please fans, or show their power over them. The “Hungry” video does a great job of highlighting every amazing trait of their live act, as it brings to life an aggressive non-apologetic hook that has a down right “good dirty” feel. There is no nuance or subtext to their lyrics as they call out fans for wanting them, wanting to be them, or wanting to hate them, but one thing is clear you are all fans of them.

“Hungry” is seductive hook with a titillating video that easily leaves viewers hungry for more, as it shows how an adult version of the Pussycat Dolls meshed with women empowerment, endless talent and a no apologies boundaries pushing sexiness can be mixed to show off art. Another thing for sure is the stages and fans are hungry for more from Little Miss Nasty and eagerly waiting for what is next.

“Little Miss Nasty can’t really be defined as being any one style or genre,” Katon said via press release. “Our debut song “Hungry” celebrates that diversity. It’s fun, sexy, powerful and has a part in it for everyone to love. We made a song that people can dance to, head bang to and get nasty to!”

Listen to “Hungry” via Spotify down below. For more, follow Little Miss Nasty on Facebook by clicking here.