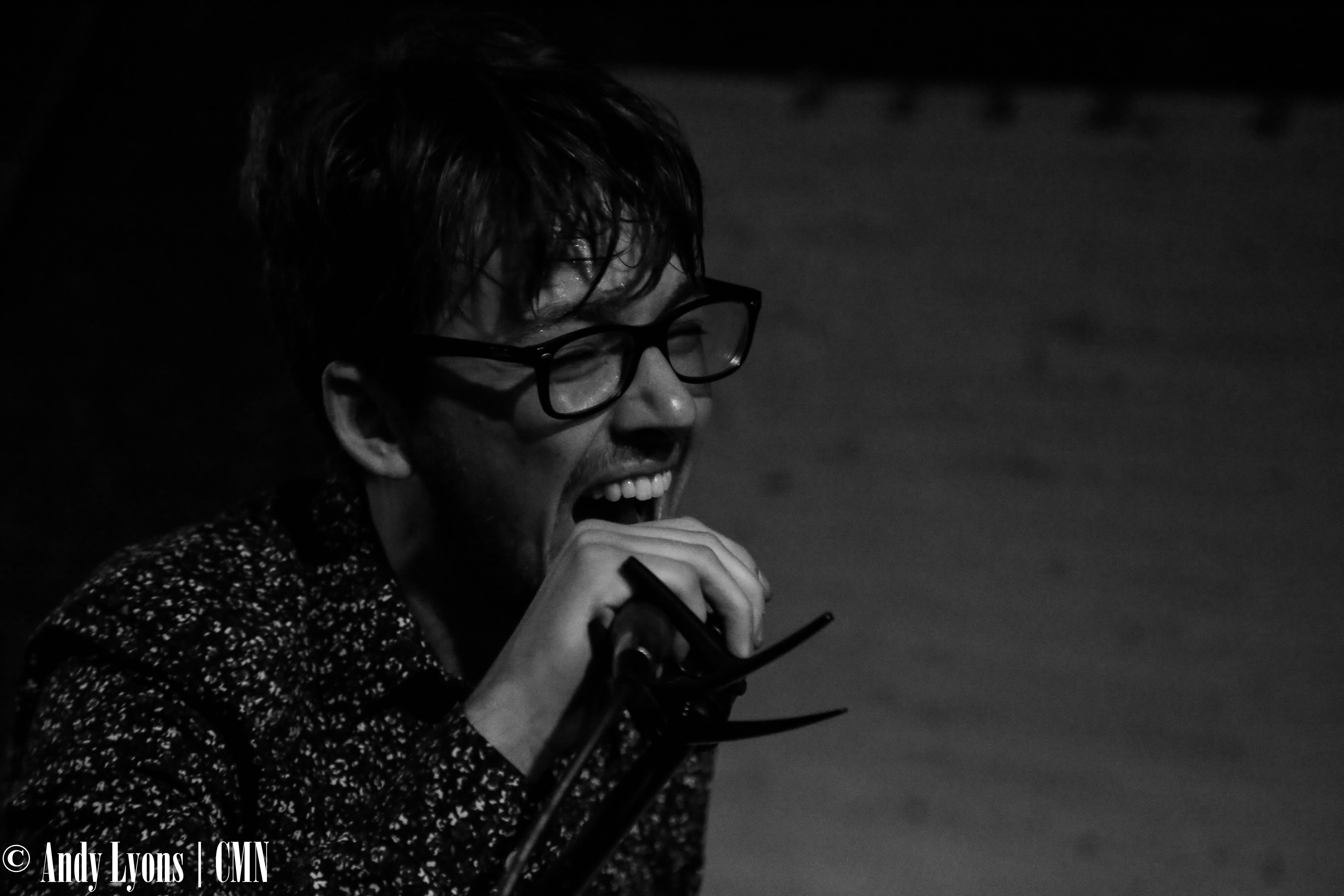 The road is long and hard for local bands. Finding a sound that fits the band and that fans respond to is an added battle. For Kansas City psychedelic rockers Instant Karma, all it took was a lineup change for the band to hit the ground running.

Over the last year, the group added Zach Harris behind the drums and Branden Moser at bass, and the band seemed to come together with more fluidity than it had with previous members. CMN caught up with Instant Karma before a recent show at The Bay in Warrensburg, Mo., and talked shop.

The group has been vigorously playing across the KC metro and recording an EP due out this winter.

“Before we changed lineups, we had such a fight to try and get the new sound in because the other guys, they did not want to do it,” founding guitarist Cody Calhoun said. “And now that Zach and Moser are here it’s not even a fight, that’s just the way we naturally play. We could never play the old songs that we wrote beforehand with these guys now – we wouldn’t want to – but we could never go back and do it because their style fits so much better with us, with what we’re trying to write now.”

Instant Karma has been around for several years and has some name recognition from local live music venues such as recordBAR and Coda, so naturally the newcomers felt there would be some lag time in getting up to speed with the band’s sound.

“It’s been so easy to kind of gel with them, and they’ve been together since they were kids,” Moser said. “For us to come in we kind of expected there to be a bit of a learning curve but it was so fun and so easy just to gel together. And I think it’s that we all just have similar taste and we spend so much time listening and talking about music that we all know what each other likes in our favorite records.”

CMN last caught an Instant Karma show in January, shortly after Moser had joined the band and before Harris stepped in at drums. During Saturday’s set at The Bay, the group was noticeably better in only nine short months together.

The band’s sound is a mashup of its members’ influences – there is a definite funk and soul to the rhythm but a bluesy tune to the guitar-work and vocal delivery. A major change is how the band plays on stage. Almost every song from the set ascended into a jam session while each band member looks and feels as if they are hitting moments of ecstasy. These guys look like they’re having fun playing together.

With so many live shows, each has become a test for their EP. Recorded and produced by Harris, who owns a studio, the group said they’ll try out new sounds or techniques during their concerts and translate those methods directly to the recording process.

“I try something different every show just to see what works differently,” Harris said.

Harris said the group has spent about 10 hours recording and another 20 hours mixing so far, and gave Dec. 25 as a tentative release date for the yet-to-be-titled EP. While the band is still experimenting with their sound, it’s obvious they have a core group who are on the same page when it comes to putting music together with a shared vision. Founding member Cole Bales offered some insight on what fans can expect to hear from the group.

“I think this is the first time this has been said, but, our sound is kind of like a drug trip through the soul section of your record store,” Bales said with a laugh.

Follow Instant Karma on Facebook here. Listen to the interview with the band in its entirety below.