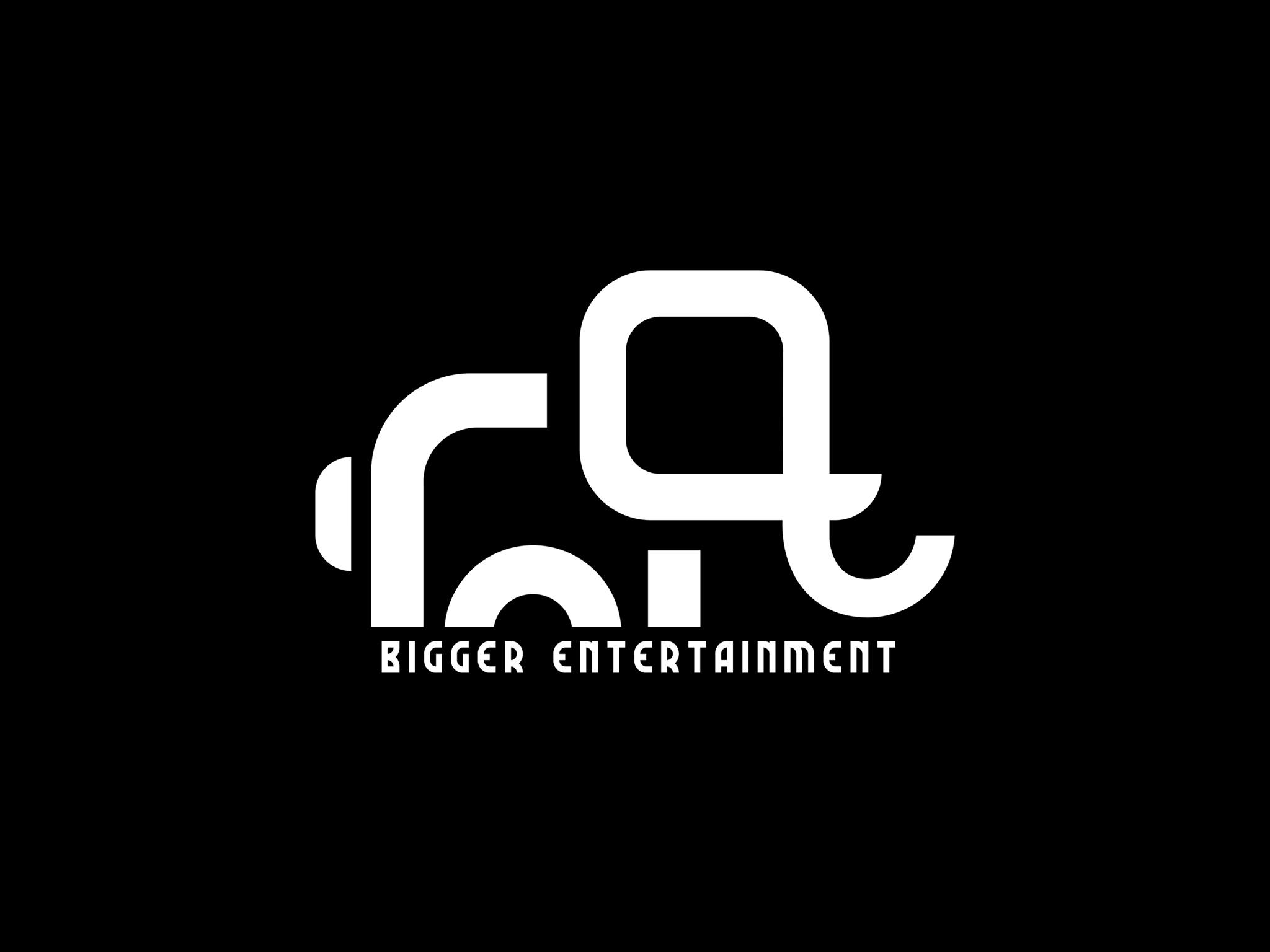 Last week, Steven Cooper’s record label Bigger Entertainment announced it had partnered with Universal Music Group and its subsidiaries for major label distribution. The deal put Bigger Entertainment’s releases through the same distribution channels as acts such as Eminem, Nicki Minaj, and Kendrick Lamar as well as marketing opportunities through UMG and its service providers exclusive to major acts.

Earlier this year, Bigger Entertainment also announced a licensing and publishing deal with Silver Side Productions, one of the music industry’s leading licensing companies.

Both deals prime Bigger to be a heavy hitter in the music industry, with the label’s focus being the rap genre. Bigger is made up of Warrensburg native Cooper as owner and CEO, Cooper’s manager Liza Lee serving as Head of Label Management, and Jack Cottingham as the COO along with Silver Side Productions serving as publisher and UMG as the distributor. The label currently includes two artists, Cooper himself and Cottingham under the moniker J. Cotti.

Cooper said the new distribution deal brings the amount of outlets from around 90 digital partners to more than 600, opening up avenues he and his team had never dreamed of.

“Some of these partners hit new territories that we previously had no access to,” Cooper said. “The biggest part of this deal is the marketing access. We now have access to the same marketing channels as artists like Eminem and Kendrick Lamar. With proper budgets, this means we could get our music in places previously only reserved for artists at the top, such as late night talk shows or playlists that are exclusive.”

The move to Bigger marks a new venture for Cooper, the former CEO of Unlabeled Records, and he decided to start small to ensure key pieces like distribution and publishing representation were in place before bringing on other artists. Cottingham was part of the Silver Side Productions deal since SSP bought the rights to the EP the two did together, titled “Coop & Cotti EP.” Cooper said he is scouting a handful of artists, both local to Kansas City and not, and looking to sign the next act this spring.

Cooper said although he plans to remain based out of Kansas City he isn’t shutting the door on signing artists from other areas, but he plans to “do my best to pour into the local talent (in KC).” He said he foresees the label being in full swing within five to 10 years.

Bigger has been on a whirlwind since putting the SSP deal into motion, a process Cooper said took months.

“From the day (the film) ‘Sleepless’ with Jamie Foxx hit theaters (in January 2017) we were working on a deal with them and knew we wanted to work with them exclusively,” Cooper said. “With any deal, it just requires focus and good negotiations. I believe the music industry is all about relationships and making mutually beneficial agreements. That’s what we did here. It definitely opens up a lot of doors that are new for us.”

Since starting Bigger, Cooper has been on the grind with his single “Beat The Odds,” which featured Suli4Q and J.L. of Strange Music, launching earlier this year. He’s working on his follow-up to January’s “Atmosphere” with a brand new album titled “Deep Space.”

Label-mate J. Cotti is gearing up to release his debut single “Win Some, Lose Some” later this spring with a currently-untitled full length album to follow.

Cooper said his vision of the label’s music will throwback to ‘90s rap where artists were pioneering their own styles.

“We want to go back to the early ‘90s, the feel and having good times,” Cooper said. “Like Nelly, Busta Rhymes, Missy Elliott. I think that the difference between the music industry back then and the music industry now is that back then it was all about being your own, completely innovative artist. But now it’s all about matching whatever’s popular. Back then you set the trend of what was popular.