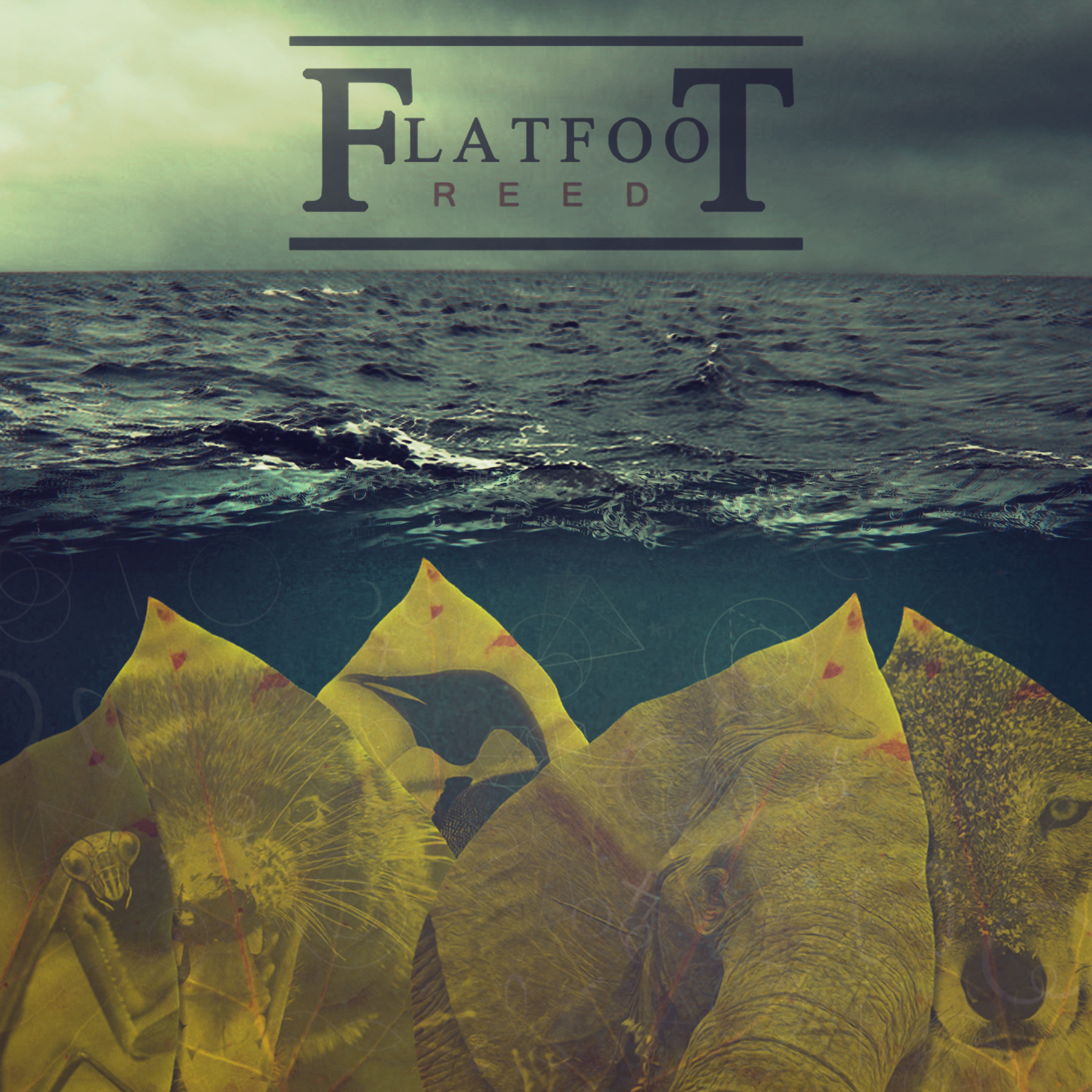 With a start as a cover band, Dewey said the group came together to move in a new direction leading to the EP.

“During the process of writing songs we were also trying to revamp our covers and come up with a new four-hour show to put out so it didn’t get stale,” he said. “We had a long conversation and ended up deciding that we should just stop playing covers. So from that point on we focused on only original music.”

The EP is the first offering of original tunes from the group, and is very reminiscent of the alternative rock of the ‘90s. From the opening riffs of the first track, “Killing Me,” listeners are pulled into the sound of the drums and guitar. Dewey’s vocal delivery is somewhere between Staind frontman Aaron Lewis and the late Scott Weiland of Stone Temple Pilot fame. Lyrically, Dewey said he came up with the track in an unexpected venue for a rock song.

“’Killing Me,’ I came up with on one of my rare visits to church,” he said. “I remember the preacher talking about bowling and relating that to the Bible somehow. I just remember him describing the arrows on the lane. So somehow that turned into an entire song.”

The ‘90s feel continues with the guitar work on the second track, titled “Daddy’s Little Angel.” It hits the ground running with power chords and chiming riffs. Lyrically the song is about how a woman can change the man, and Dewey’s vocals really resonate within the track, adhering to the ‘90s delivery so much he even says “may-he” as opposed to a direct use of the word “me.”

Leading into the creation of the tune, Dewey explained how the band’s direction of creating all original tracks influenced the song’s creation with VanWinkle taking the lead.

“I can’t remember how long after (the group shifted focus to all original tracks) but not very, we decided that we were going to write an album,” he said. “I think at the time we were going to aim for 10 to 12 songs or so – typical full length nonsense. We made a goal for everyone to have an idea or two at each practice and we would try to make some things work.

“During that process Mark came with a couple of ideas that he had had in his head for a while,” he continued. “’Daddy’s Little Angel,’ track 2, was the first one he completed. He wrote that himself and we started to learn it.”

Just as the listener gets used to the upbeat, high-tempo songs, the band drops in the slow ballad “Hyde.” The track features incredibly smooth guitar and drum work with vocal harmonies to break it up. The track feels really introspective lyrically, but Dewey revealed that the song isn’t about what listeners have assumed, a romantic relationship.

“’Hyde,’ track 3, started as a guitar riff,” he said. “Then I came up with the opening lyrics and from that point I had an entire story running through my head. I like to try to get people to guess what it is about. A lot of people assume it is a broken-heart, relationship-gone-wrong type of thing. A couple of people have figured out that it is a story about a relationship between a son and his father.”

The fourth track, “Way For Me,” picks up the pace and gets back to the ‘90s sound of the band. There are a lot of ascending guitar riffs and echoed vocals. It’s another introspective track about finding one’s path. The drum work on the track is the best on the entire album.

CMN had a chance to hear the original recording of the track in December 2014. It’s the first original song the group ever wrote, with its original lineup. Dewey said lineup changes have led to different parts being recorded multiple times before the current lineup came to be and tweaked things further.

Flatfoot Reed saves the best for last with “Sovereign Lady.” The track features Donegan taking the lead vocals and includes a lot of vocal harmonies with Dewey. The guitar work is on point, with a solo about halfway through the track. While it’s a love song, it stays with the group’s 90s feel; it doesn’t get sappy. It’s a song that’ll have listeners’ heads bobbing in no time and wishing there was another two or three minutes of the jam when it’s over.

Overall, the EP is a solid first offering from Flatfoot Reed. At a time when legendary rockers are passing away, the group puts together a complete album in just five songs. While the musical paradigm is away from traditional rock music, the group stays anchored in its roots and executes with precision. The entire EP sounds like a greatest hits album from a number of alt rockers of the ‘90s.

Dewey said the group has five more tracks ready to be recorded and hopes to have another EP ready later this spring and another in the fall. Until the band reaches the next level, he revealed the band plans to do slow releases of its music.

“I really like the model of doing two or three five-track EPs a year and see where that takes us,” he said. “I had a conversation with a management company that we played a show for down in St Louis. He thought that was a good plan, said don’t waste all of your time in the studio until you are being paid to.”

The band‘s next show is in St Louis on Friday Feb. 19 as part of the Road to Pointfest show at Pop’s. Follow them on Facebook here. Check out their website here.

Flatfoot Reed’s “Fall-EP” is available for digital download via Google Play here and iTunes here. Check out the EP on Spotify here.