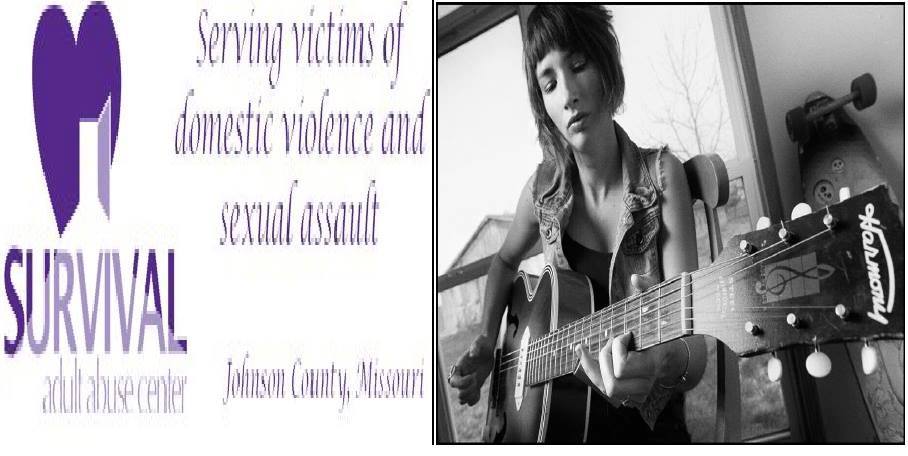 Survival House and The Bay are teaming up to lend a helping hand to the Warrensburg, Mo. community.

Survival House is a locally based outreach organization that provides assistance to victims of sexual assault and domestic abuse. The Bay, which primarily caters to live music, is one of many bars on Pine Street. The outreach organization and the live entertainment venue have combined forces for an upcoming supply drive, scheduled for this Saturday,Aug.6, at the Bay, featuring music by Molly Gene, One Whoaman Band along with Sterling Witt. Attendees are welcome to bring cash donations or actual school supplies, with the proceeds going to children at Survival House’s shelter.

Bradley Schulte occasionally bartends at The Bay, and he also works full time for Survival House

“The owner of the Bay, Ben Blevins approached Survival House and noticed that there was a need,” Schulte said. “We thought It would be a good way to correlate with what he has going on here with live music.”

“We ended up getting enough supplies for the children that we had staying at the shelter,” Schulte said. “So we’re hoping it happens again this year.”

Schulte emphasized a need for more supplies, as the number of people seeking services from Survival House has increased. Schulte explained that fundraisers and drives fill an economic void.

“When we help victims of domestic abuse and sexual violence, a lot of times they come to us with nothing but the clothes they are wearing, so they are not able to purchase these items,“ Schulte said.

Schulte believes that music can be used to help those encountering some type of hardships, either as something to relate to or way to take someone’s mind off their troubles.

“I think music is a way to help and heal,” she said.

Survival House works with a number of local businesses and organizations, but Schulte noted that he’s observed more people coming out for fundraising events and drives when some form of entertainment is included.

The music starts with Sterling Witt at 9 p.m. with Molly Gene going on at 10:30 p.m. For more on the event, see the Facebook event here. For more information on Survival House, click here. To follow The Bay, click here.