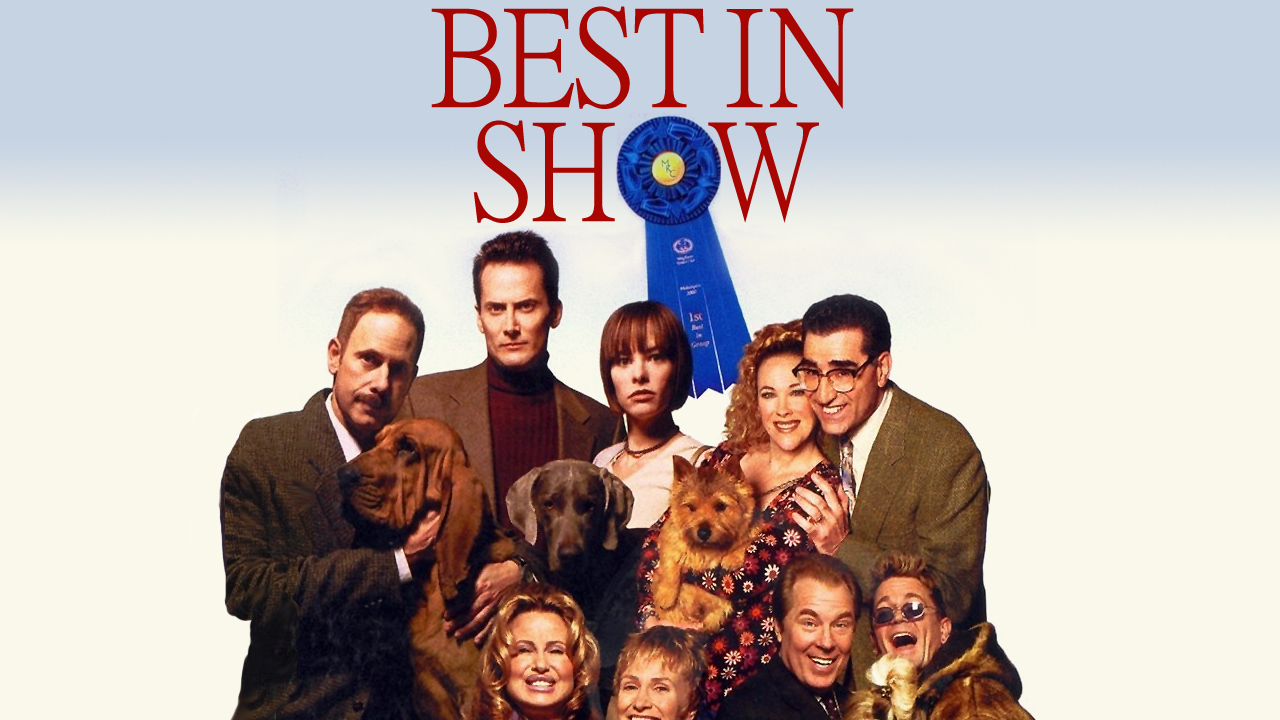 There were some great additions to Netflix this month, but the winner of the competition is “Best in Show.”

“Best in Show” has got to be one of the funniest, most creative comedies ever made. Christopher Guest’s unique comedies are always something to be on the lookout for. Though his movies aren’t always great, every once in a while you get a gem like “Best in Show.” Shot in a mockumentary style, “Best in Show” follows a group of dog owners as they compete in Mayflower Kennel Club Dog Show. The characters are eccentric, the acting is wonderful and the dialogue is as ridiculous as you’d imagine.

The mockumentary genre is a strange beast. It isn’t particularly overcrowded and only a few titles come to mind when the genre is discussed. In the Mockumentary Hall of Fame sit three movies that are indisputably hilarious: “This is Spinal Tap,” “Borat” and “Best in Show.” Though the mockumentary pickings are slim, this doesn’t make “Best in Show” a lesser movie.

Guest’s hyper-real yet over-the-top comedy remains one of the best comedies ever written because it exist in a genre that is hard to pull off. Of course, Guest didn’t do it alone. The cast of “Best in Show” contains one of Parker Posey’s greatest performances to date. Then there’s other big names like Eugene Levy, Jane Lynch, Catherine O’Hara and Fred Willard who all bring their crazy characters to life with love and comedic prowess that is unmistakable.

“Best in Show” is a comedy that holds up despite being nearly 20 years old and a movie that keeps its hilarity intact with each watch. If you’re feeling down, need to smile or just enjoy goofy movies, “Best in Show” will surely win you over.