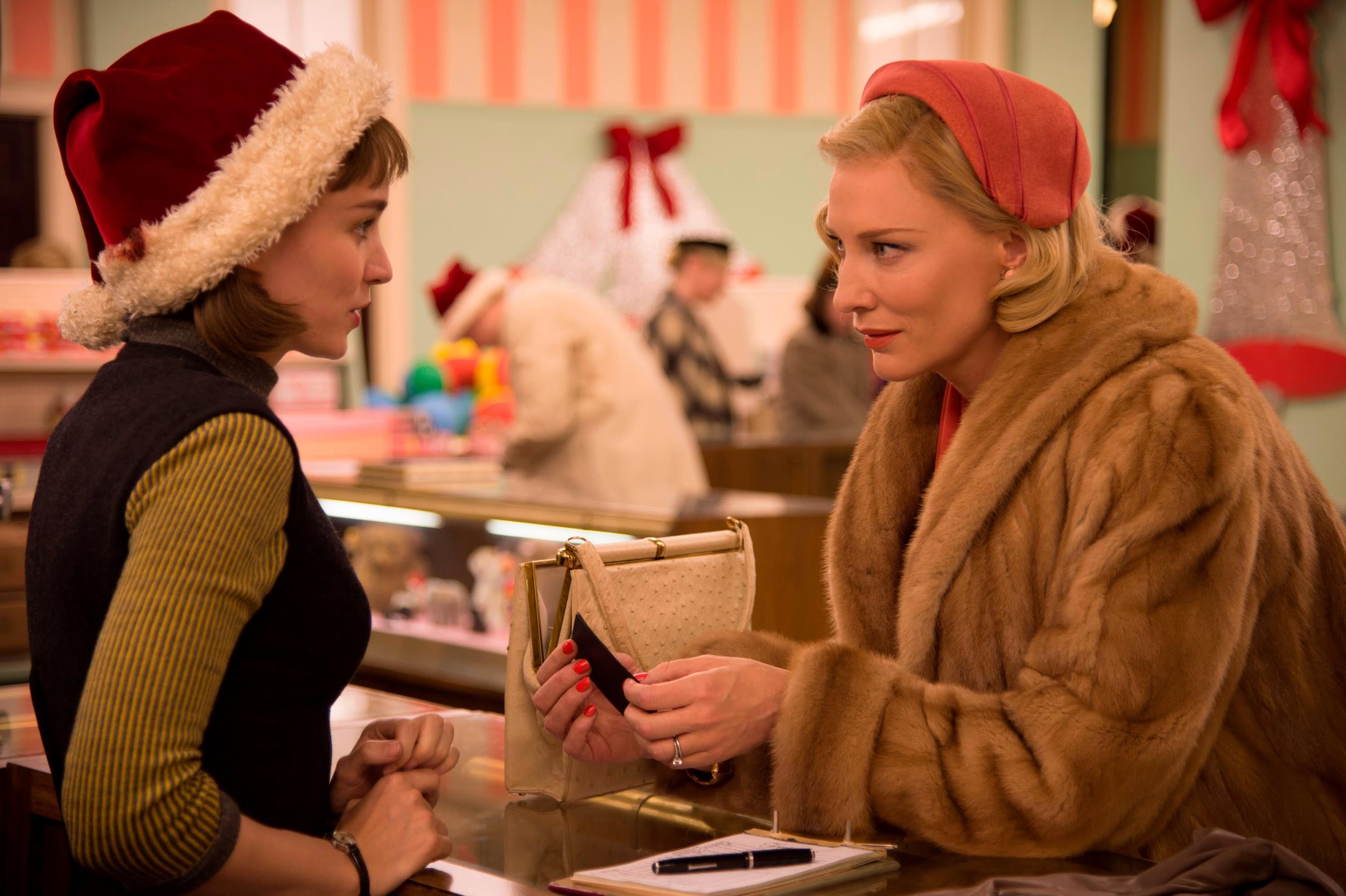 As the temperature starts to drop, Netflix begins heating up its monthly additions. Though September proved to be a strong month, nothing could be added to the streaming service that could beat out Todd Haynes’ “Carol.”

I saw “Carol” in theaters in Kansas City at the Tivoli Cinema in Westport back in 2015 when it was released. The movie was so good, and I had such a personal experience that I can still remember exactly where I was and how I felt watching it. It didn’t hurt that I saw it with my now wife, Amanda. As we sat in the theater watching “Carol,” I felt breathless. Nothing can ever beat the feeling of seeing aspects of yourself accurately depicted on a screen (this is why representation in media matters).

Todd Haynes not only gave an accurate depiction of queer love, he made it absolutely gorgeous. Everything about “Carol” from the performances to the score is elegant and beautiful. Let it be known that the best queer movies are always made by queer people.

On that same note, “Carol” is one of the highest quality lesbian movies in existence. Directed by Todd Haynes (who is a gay man), the movie is based on Patricia Highsmith’s novel “The Price of Salt.” Cate Blanchett and Rooney Mara star as two star-crossed lovers existing in a period that would rather see them live their lives in secrecy/misery. But let’s get down to brass tacks, one of the most important parts of “Carol” is the sex scene. Not since “But I’m a Cheerleader” have I seen such an intimate, un-exploitative, and real sex scene between two women on-screen. I had goosebumps in the theater. I almost cried. It was amazing.

If you’re in the mood for a beautiful, mellifluous and a kick-in-the-stomach of a film be sure to check out “Carol.” In fact, watch “Carol” regardless of what you’re looking for. It’s one of the best queer movies ever made.

Honorable Mentions: “City of God,” “The Squid and the Whale” and “Jaws”