LATEST NEWS
03:06 AM
Home Entertainment Film How I Learned to Stop Worrying and Love Movies 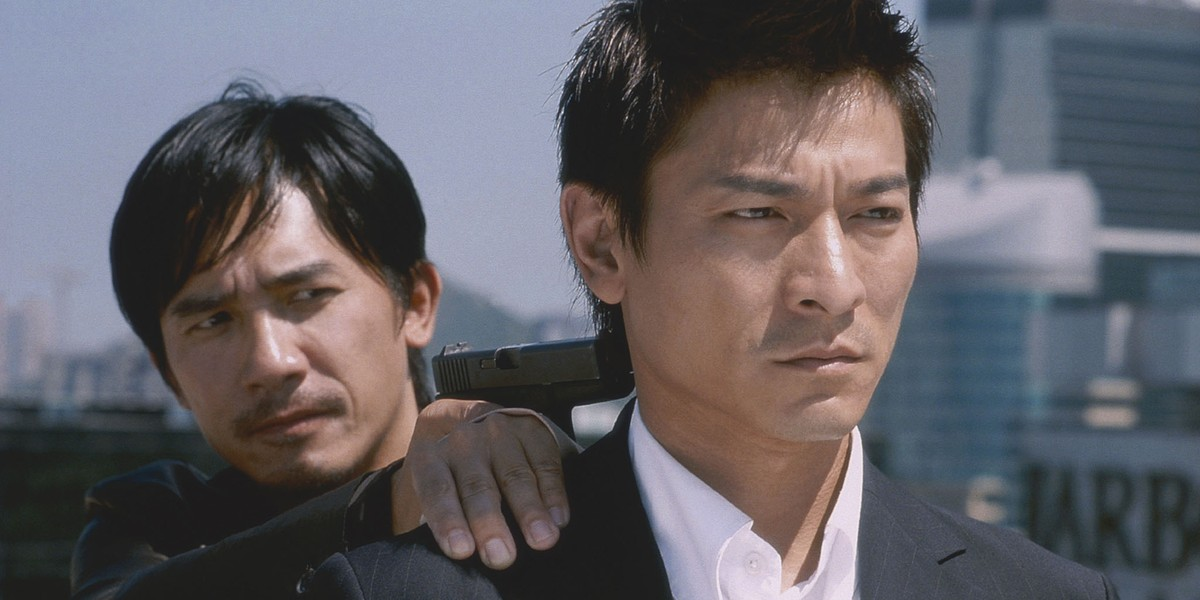 How I Learned to Stop Worrying and Love Movies

Amidst a sea of remakes, movies of today often feel unoriginal and stale. Year after year we are presented recycled scraps on silver platters, and year after year I’m left wondering if it’s the remakes I hate or the laziness of the moviegoer. Remakes aren’t inherently bad. Some are really amazing and better than the originals, which make for pleasant surprises and experiences. But are we destined to resign ourselves to these reimaginings? Is there merit in creating from the ashes of end credits? Does art only have the tendency to repeat itself? Does any of it really matter? 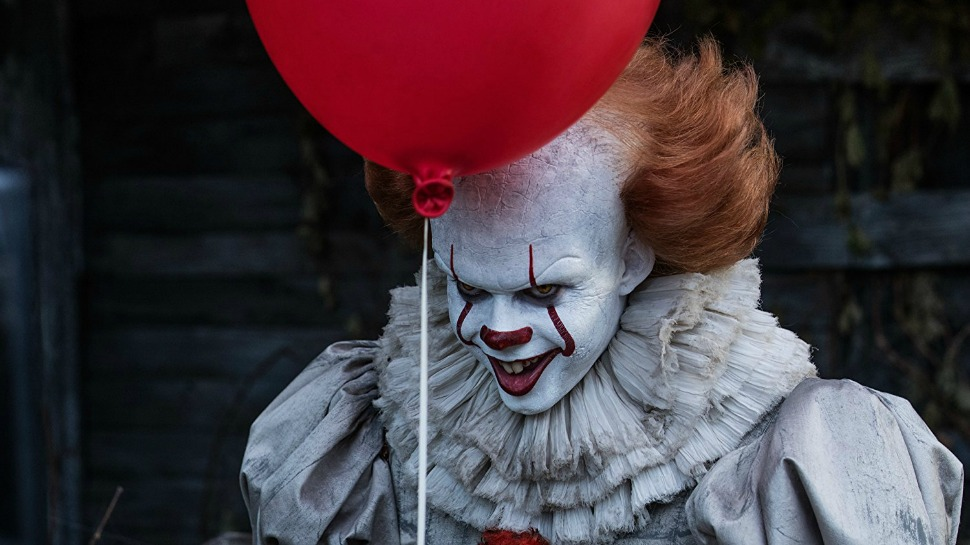 Bill Skarsgård as Pennywise in the new “It” remake.

With the recent success of “It,” I’ve been thinking a lot about what remakes mean for the world of film. For a long time, I despised remakes. I thought, “How dare some jerks in LA sit in offices, tweak old scripts, recast a film and then sell it to audiences as some new experience they don’t need.” Much to my chagrin, whether or not the movie was good, these remakes performed well at the box office. Always well enough to justify another, and so began what felt like an endless onslaught of half-baked movies.

Unlike most, I am obsessed with movies. In middle school, I spent hours watching them on Turner Classic Movies (TCM), never thinking deeply about the movies I saw other than “I like that” or “That was boring.” As I got older, I became more interested in film and its history. I started reading about movies and paying closer attention to film credits. I cross-referenced films, learning about their connections and influences. This led me to realize that this remake craze we seem to be living in has always existed.

A lot of the movies we see and have seen since the birth of cinema are remakes or adaptations of novels and other art forms. Many classic films are remakes, or reimaginings, of foreign counterparts like Sergio Leone’s “A Fistful of Dollars” or Scorsese’s “The Departed.” It’s these facts that make me pause before I begin to bash another Hollywood remake. I love “The Departed,” and it is because of that love that I know it’s loosely based on the Hong Kong crime-thriller “Internal Affairs,” an amazing movie in its own right (probably better than Scorsese’s version). Is it my responsibility then to know the history of moviemaking and understand that art is often cyclical and borrowed? Do people just love to complain, and are they too lazy to seek out other films? 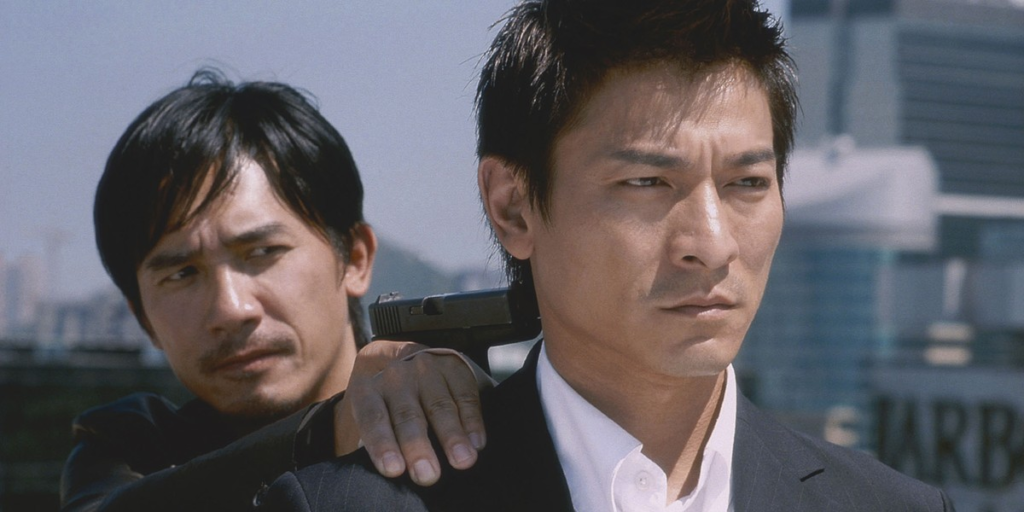 Each year, hundreds of films are released. From major motion pictures to independent features, a handful come out every weekend, and we flock to cinemas to see them. Given that so many movies come out in a single year, it should be a no-brainer that there are plenty of originals. The problem is that these original movies are often the independent ones, which means they have smaller releases. Someone in New York City has access to basically every film released in the US while someone in rural Missouri must drive thirty minutes just to go see “It” or another superhero film. Maybe that’s why so many people complain about how unoriginal movies are these days. Many of us only have access to the major releases and may not even hear about movies like “Personal Shopper.”

I understand why so many people become frustrated with movies and the unrelenting stream of remakes, but I also think it’s important to understand that this phenomenon isn’t new. What seems different this time around is limited access to non-Hollywood movies due to powerful studio campaigns and the death of local cinemas. Remakes today also seem to be solely market-driven whereas the remakes of yesteryear were made out of adoration or curiosity (Cronenberg’s “The Fly” is a good example). This market-driven approach often leaves movies with a tinge of staleness and inauthenticity. 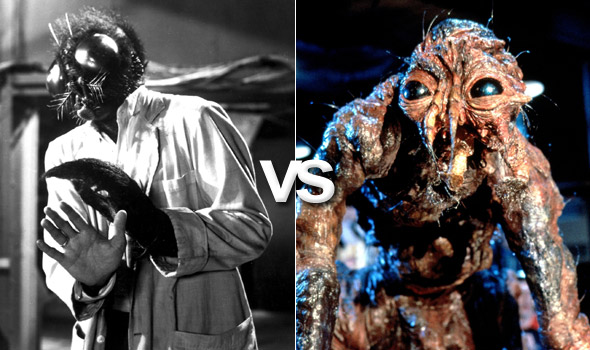 Kurt Nuemann’s version of “The Fly” is almost cute compared to Cronenberg’s.

Regardless of how you feel about peak capitalism in modern Hollywood, it’s important to stay optimistic. Do a little research when you’re looking for movies to watch. Read about your favorite films and maybe you’ll discover they were based on a book or a lesser known French version. When “Murder on the Orient Express” comes out November 10th, be aware that “Three Billboards Outside Ebbing, Missouri” does too. You’ll be surprised how much a little research can help you have a better time at the movies.