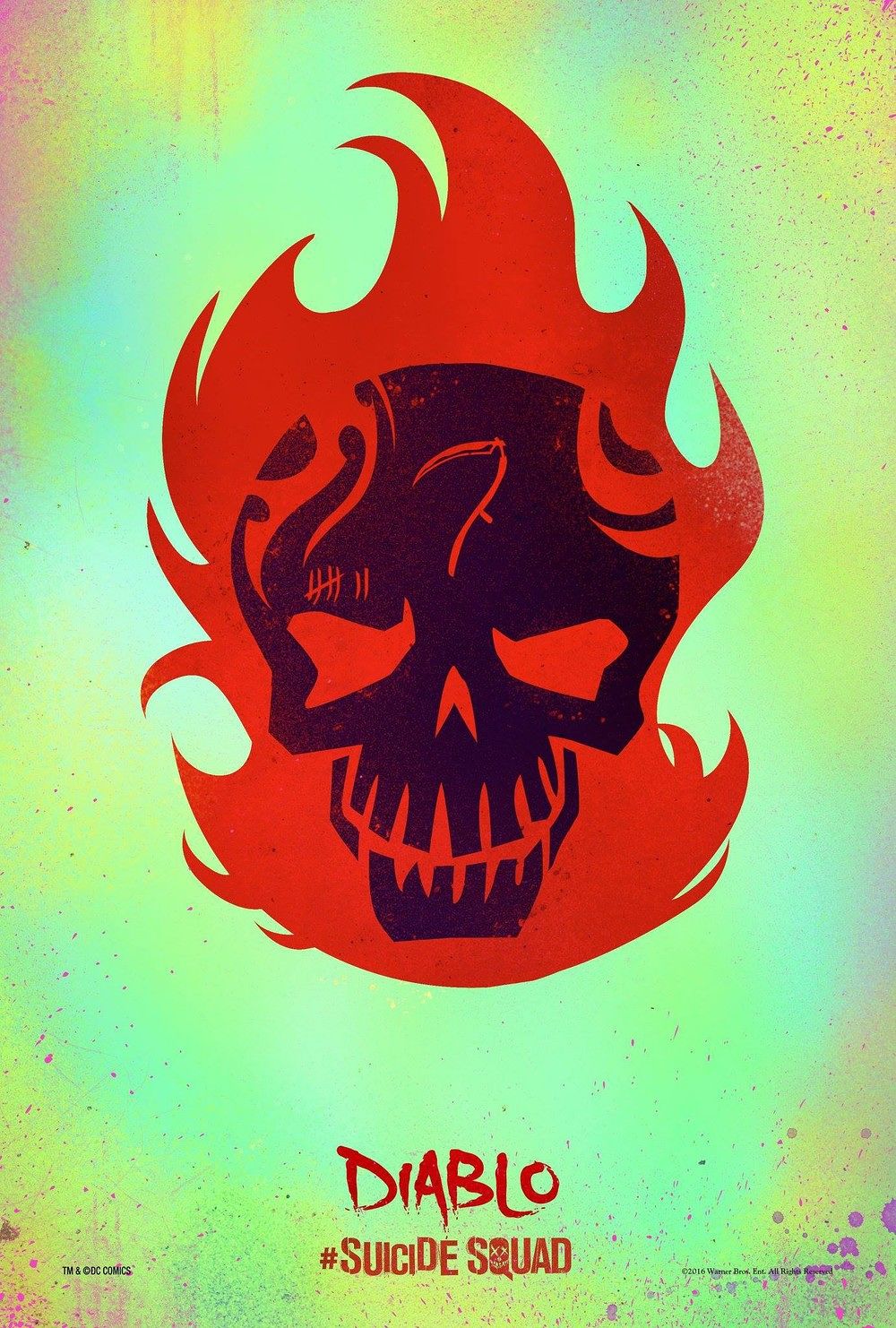 There are many superheroes who get their powers from specific items, such as Doctor Fate’s helmet or Blue Beetle’s scarab. Due to the power coming from an item rather than the wearer, there are multiple people who have been called Doctor Fate or Blue Beetle. El Diablo is similar in that three people have assumed that title, but different in that in item doesn’t give them powers. Instead there is a curse that has moved between the first and the current hosts.

The original El Diablo was a man named Lazarus Lane. Making his debut in 1970’s “All-Star Western” #2, Lane acquired his powers from a Native American shaman named Wise Owl. Lane was put into a coma after being struck by lightning, and after Wise Owl revived Lane, Wise Owl cursed him to be a host of a minor demon. While Lane is unconscious the demon El Diablo is allowed to roam the Earth.

Lane once again falls into a comatose state and as he is in the hospital another individual by the name of Chato Santana makes contact with him. Santana absorbs the entity El Diablo and gains the power of pyrokinesis, or the ability to create and control fire.
As part of a gang, Santana sought out a rival gang that owed money. His response to show his authority was to burn down the building in which the gang resides. Not only does Santana kill the gang, he soon realizes he burned innocent women and children. Filled with guilt, Santana seeks to redeem himself, and Amanda Waller decides the best way he can do that is to join the Suicide Squad.

There isn’t much else to say about Santana, due to the fact his original run only lasted six issues, with writer Jai Nitz stating that, “Before the New 52, ‘El Diablo’ #6 was the worst selling comic in DC history.” With the upcoming movie, it will hopefully reignite the spark of El Diablo, and we may get to see more of him.

Are you a fan of this hothead? Let us know what you think in the comment section below, and be sure to visit CMN tomorrow for the next installment of “Welcome to the Suicide Squad.”