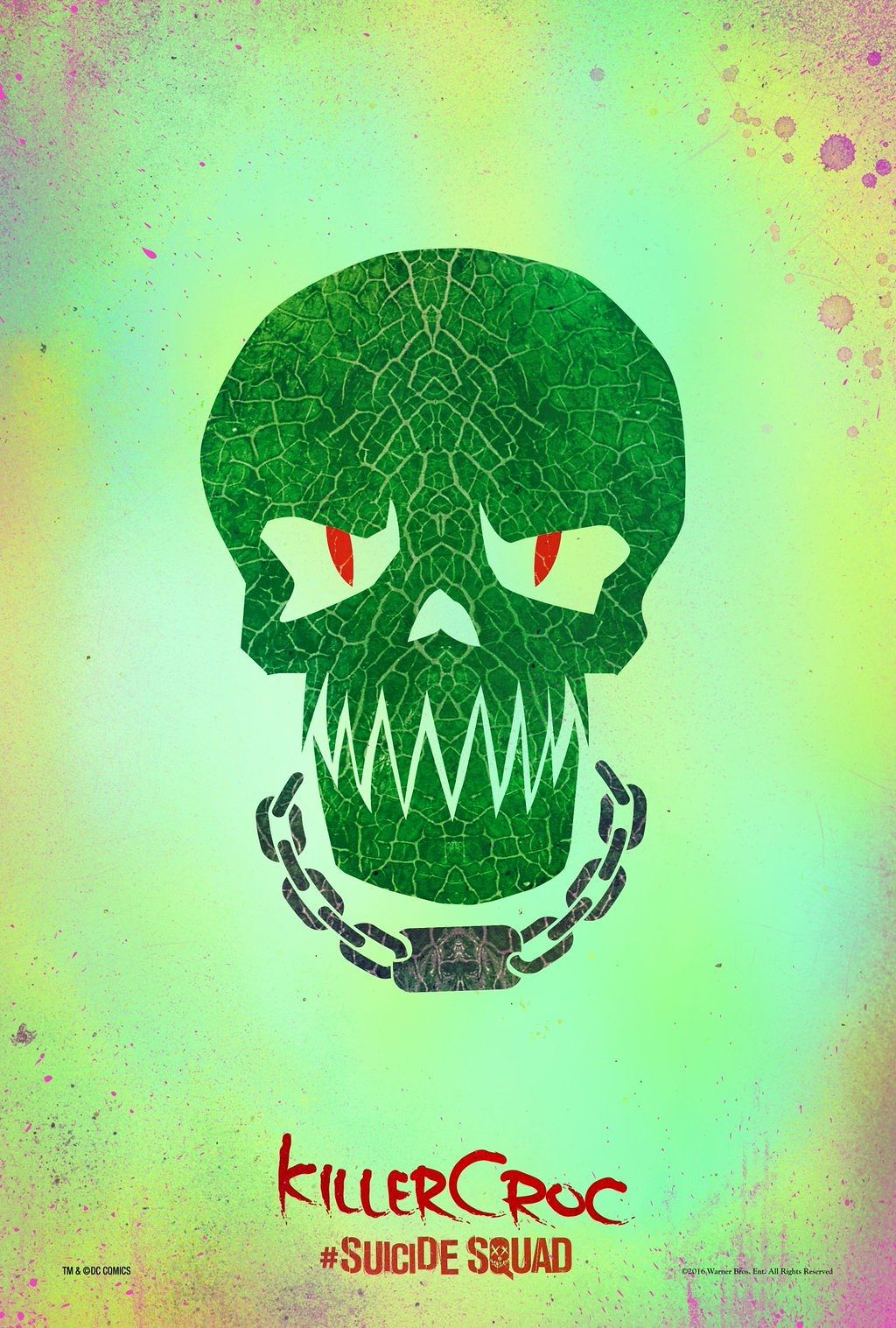 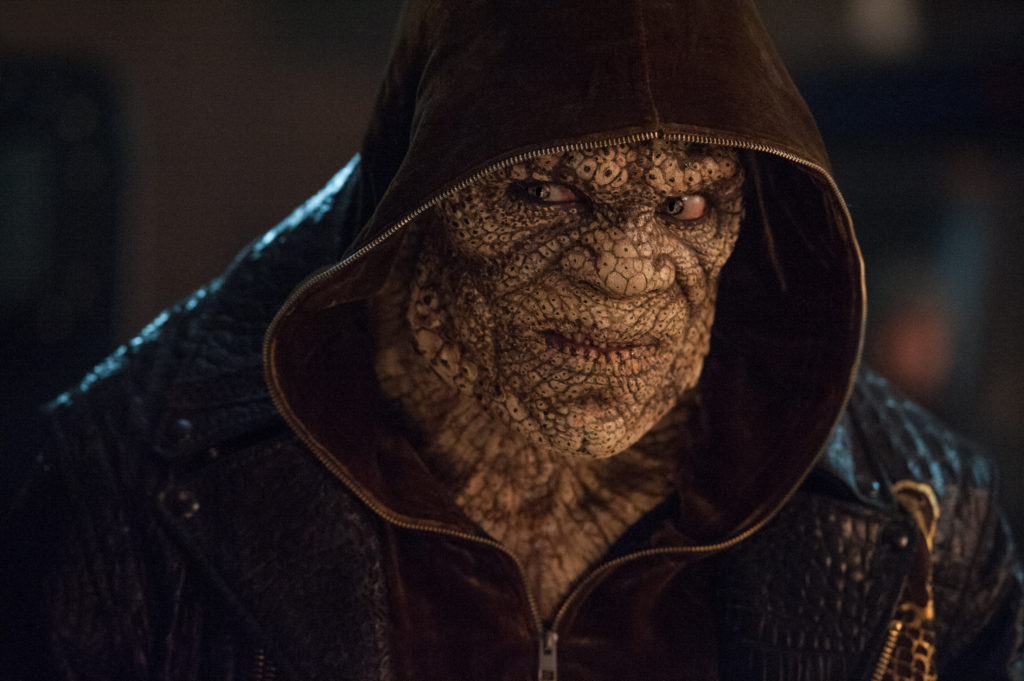 If you have played the popular Batman Arkham video games or watched the critically acclaimed “Batman: The Animated Series,” you may be familiar with Killer Croc. The larger-than-life reptile-human hybrid has been a foe of Batman ever since his first appearance in 1983. Besides Katanna, Killer Croc is the only member of the upcoming “Suicide Squad” film adaptation that has never been a part of the Suicide Squad in the comics. Even with Killer Croc being predominant, many people know little to nothing about his origins, so CMN is taking a closer look at the self-proclaimed “King Croc.”

Waylon Jones was born with a rare skin condition that gave him rough, scaly skin with a greenish complexion. His condition was so severe that his mom died giving birth to him. Raised by a neglectful relative, Jones spent his upbringing being bullied by the kids in the neighborhood and at school. Getting fed up with how he was being treated, Waylon fought back and was sent to a juvenile detention facility.

After being released he committed robbery, getting himself sentenced to a three-year term in jail. Becoming increasingly aggressive, Waylon lashed out at a new inmate who made fun of his face, killing him in the process. After serving a lengthened sentence, Jones joined a carnival where he fought crocodiles to the death under the alias “Killer Croc.” Throughout his time in prison and his time with the carnival, Jones’s mind deteriorated into a primal form while his body became so hard it could stop bullets. He also developed super strength, super speed and regenerative abilities.

Devoting himself to his primal thoughts, Croc donned a trench coat and hat in order to make a name for himself in Gotham City. Starting as a henchman, Croc worked his way up until he felt he could control the city. As he started to make his presence known, he caught the attention of the Caped Crusader, Batman. He even had a fight with Bane in which both of his arms were broken. The fight with Bane distorted Croc even further. After breaking out of Arkham Asylum, Croc sought revenge on Bane, and even went so far as to make a home in the sewers in order to get a chance for a rematch, which has yet to happen.

Are you a fan of the cannibalistic reptile? Let us know what you think in the comment section below, and be sure to visit CMN tomorrow for the next installment of “Welcome to the Suicide Squad.” Suicide Squad hits theaters Aug. 5.