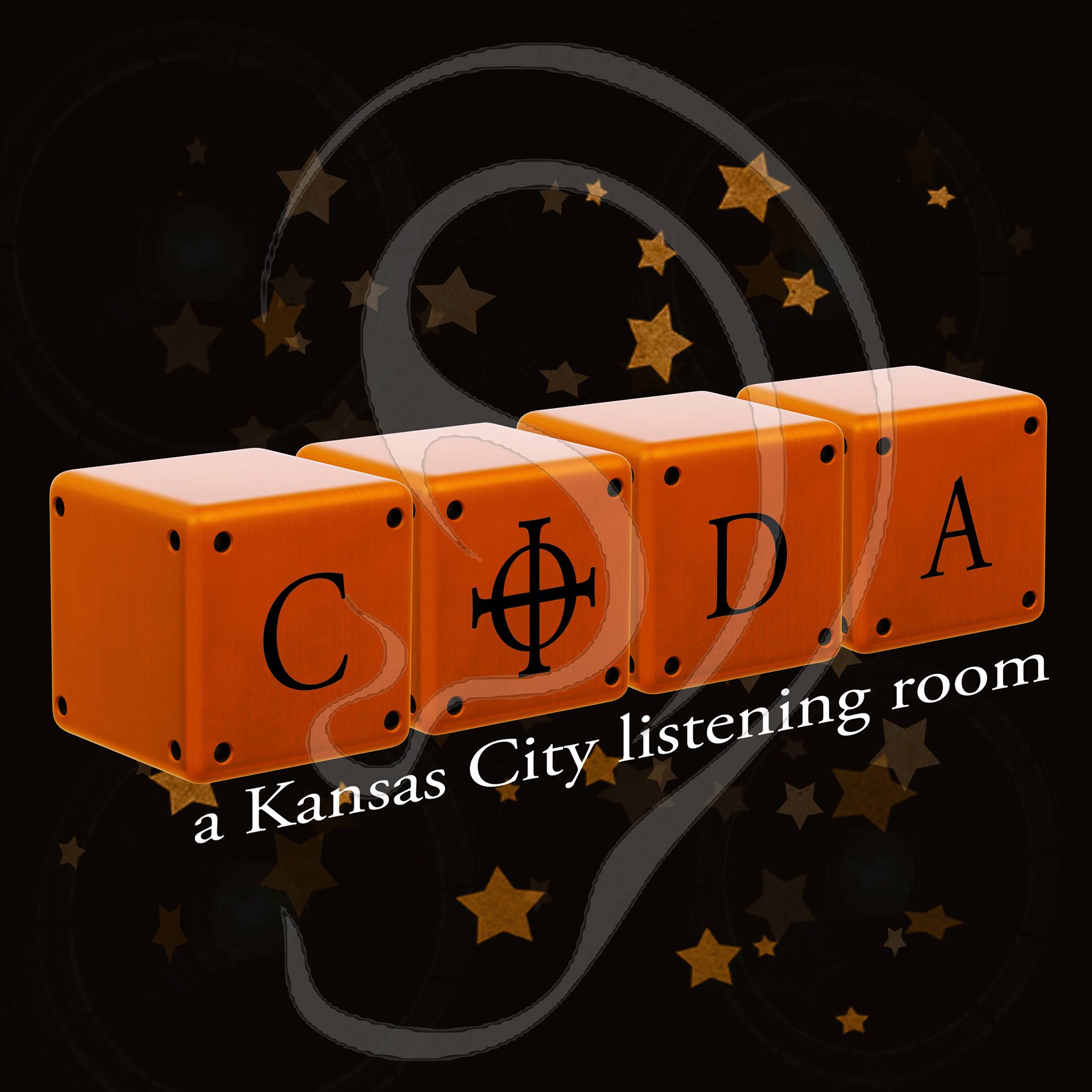 A local music venue in Kansas City has turned to the community to keep the doors from potentially shutting forever. Owner William Saunders refers to Coda as a “listening room for great local music” and has set up a crowdfunder to help handle debts and purchase the building outright from its current owner.

Saunders has a long history in Kansas City. He was born in Los Angeles but moved to KC before his first birthday, growing up in Raymore. After eight years in the U.S. Army, he said he didn’t necessarily intend on moving back, but Kansas City has a way of drawing you back.

Saunders said he traveled to cities such as Chicago and Pittsburgh where traffic heading downtown rivaled or exceeded traffic leaving.

“I remember longing for that with my city,” he said.

Saunders said he left a successful six-figure corporate job because it never seemed to be what he was supposed to be doing. After 16 years, he left the job and started Saunders Street Records in an effort to support underdog artists and bands he had sought out.

“People thought I was nuts because the music industry was being turned on its head,” he said. “I had some good success despite because of some simple rules: good product plus multi point distribution strategy equals success. With the label it was obvious that I needed a relationship with a venue in order to develop artists’ performance skills prior to them branching out and touring. I, myself, had a monthly show as a musician and promoter at Coda. They approached me about buying the place. As fate would have it, it just manifested at the right time when I could purchase it. What Coda means to me is an ability to contribute to Kansas City’s rich musical legacy. She is for me a vessel to create positivity and help the music community.”

Saunders’ initial model ran a $10,000 to $12,000 loss every month so changes were made to break even including using money from the label to keep Coda open.

While it may seem dire and like a good move to give up and sell Coda, Saunders said he has no intention of doing so.

“I have little to no quit in me although some days it seems like the smart thing to do,” he said. “I continue to fight for Coda’s survival because I believe in the vision I have where there exists a venue for Kansas City musicians to grow that does things fairly and supports them like no other venue.”

The rich musical history and ability to give artists a chance to play in front of a crowd are part of a legacy Saunders wants to see taken to new heights. The building is located at 1744 Broadway, just a couple of blocks south of the Kauffman Center for the Performing Arts.

“It is important to KC because of the legacy,” he said. “It’s been Pauly’s. It’s been Jilly’s. It’s been Coda before me, it’s Coda now but a whole new (Coda). As a venue it may be one of the only places where tourists and locals are assured of seeing true Kansas City talent nightly.

“As a restaurant or bar, we have local items, but both are a back seat to the music. It started to be called a listening room by musicians like Scott Ford, Scott Stanton, Rex Pryor and others because people tend to come here and actually listen to the music with not as much conversations or distractions.”

Saunders’ goal is to get Coda caught up financially and secure its future.

“We lost a significant amount of money in the first six months thus forcing me to use all of Saunders Street Records’ capital to keep it open,” he said. “Once I righted the ship, we didn’t have a cushion to rely on when sales slipped. We had two bad months back to back. Three of our major shows were on hiatus and business on the other nights was very slow. The fundraiser is to address debt, including taxes and rent.”

After addressing the debts, Saunders’ goal is to secure the building. By owning it outright, Saunders explained the business model changes for Coda with a more aggressive expansion mode. The second level of the building could be used and he said sales could potentially grow by more than 70 percent.

So far nearly $4,300 has been raised, a response Saunders said is “nothing short of amazing.”

“This is a good indicator of what Coda means to the patrons and the musicians,” he continued. “They also believe in the vision I have for Coda and they have been willing to open their hearts and their wallets to show that belief. You can read their comments on the fundraiser page and get a feel for that.”

Saunders said he turned to crowdfunding because he ran out of other options. He had been selling his musical equipment for pennies on the dollar and needed a better way to come up with the funds. If the campaign succeeds, he plans on following his plan to use both floors of Coda to expand the space.

Saunders said he’s heard good things from members of the community in support of his plan for Coda.

“The feedback has been amazingly kind, heartwarming, touching and fills me with a belief that I am doing good things,” he said. “Coda means a great deal to so many musicians and bands. It is one of the most comfortable places to play. It is musician-centric and musician-friendly. People love that. Above all, it is very, very Kansas City.”