LATEST NEWS
04:52 AM
Home Entertainment Music The Champagne kicks off rebrand with the ‘Medicine’ 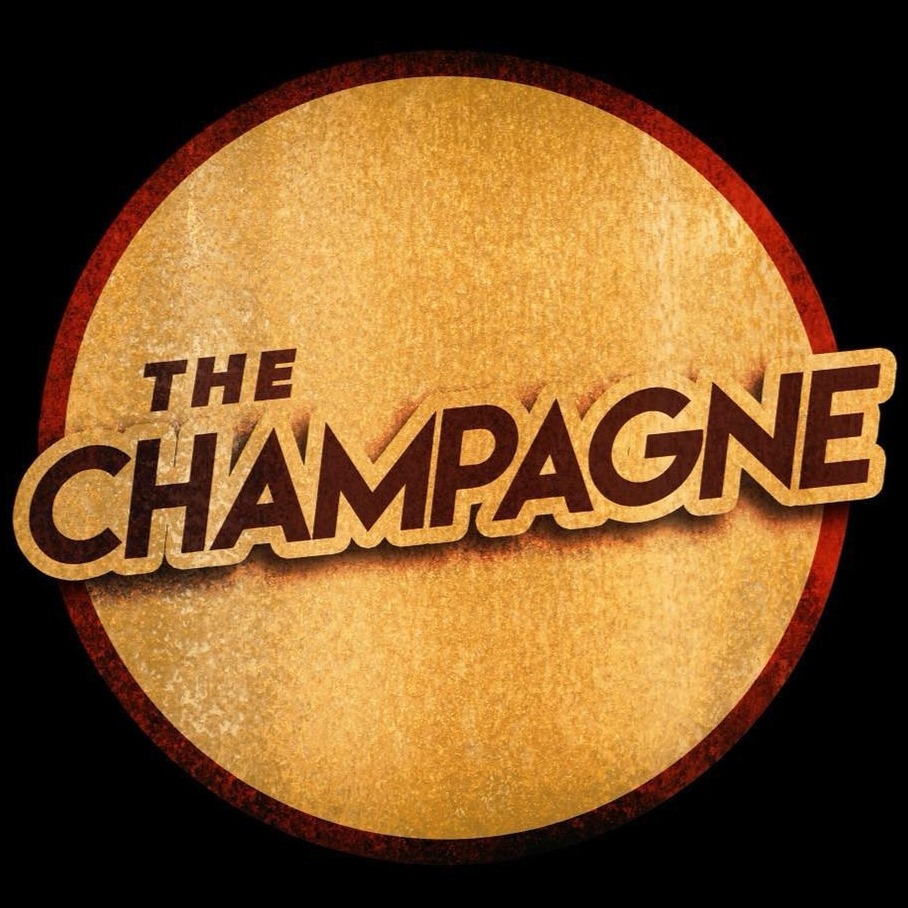 The Champagne kicks off rebrand with the ‘Medicine’

Two weeks ago, Kansas City rockers Champagne Campaign surprised their fans on Facebook when they ominously posted the dates “8/30/15-6/12/2019” while simultaneously removing their profile and cover photos. The group didn’t release any other information so fans commented asking questions and using the sad emoji to “Like” the post, assuming the worst.

Five days later, the group announced they were rebranding to the name “The Champagne” and had signed with Erik Baker and Concrete Marketing and will be re-releasing their music on a national scale with nationwide radio support. For their first single, the group re-released “Medicine.” In a Facebook post, The Champagne announced it was already doing well – among secondary market active rock radio stations nationwide, it was the second most added song that week and climbing.

This week, “Medicine” jumped from #86 to #44 on the Billboard Indicator chart for Active Rock. And for the second week in a row the song is in the top five most added nation wide.

The group got all sorts of attention when they went dark on Facebook, and frontman Ryan Lynch told CMN the details behind the decision and how fans reacted.

“The idea was really just to turn some heads for our rebrand,” he said. “We wanted to make sure we had everyone’s attention when we changed our name that way no one was confused when they started seeing The Champagne pop up everywhere as opposed to Champagne Campaign. It honestly worked pretty well I’d say. I just put up those dates and kinda left it up to everyone one to assume what that meant. The people did the rest of the work from there.”

The decision to change the name wasn’t an easy one for the members of the band. Champagne Campaign had more than 1,400 followers on Facebook and had opened for bands such as Pop Evil, P.O.D., Avatar, and Jonathan Davis of Korn. They also had a successful Spring Fling show at the VooDoo Lounge at Harrah’s earlier this year and are easily one of Kansas City’s most recognizable local rock bands.

“It was not an easy decision at all,” Lynch said. “Champagne Campaign meant a lot to all four of us and we didn’t let go of it easily. But after some conversation with our team we thought it would be a good idea to rebrand to something a little more straightforward while still keeping our same brand at its core.”

Lynch said it was Baker’s decision to lead off with “Medicine” as their debut radio single. He thought it was the best and the group agreed with him.

Concrete Marketing boasts more than 30 years in the entertainment industry and, according to its Facebook page, is the recipient of numerous gold, platinum and multi-platinum sales awards. The company has also worked with legendary artists such as Guns N Roses, Bruce Springsteen, Pearl Jam, Ozzy Osbourne, and more. Lynch called the signing a “no brainer” and said Baker is “a very reputable guy in the radio industry and he’s been a great fit thus far.”

For now, Lynch said The Champagne will continue pushing “Medicine” before releasing anything else. They are also pre-planning a show in Kansas City later this summer, with no set date yet. Lynch said the support from fans has helped keep the band motivated and on track.

“I just want everyone to know that we aren’t going anywhere,” Lynch said. “We’re going to keep pushing this thing all the way to the top. We are very thankful for everyone’s support. We would be nothing without those who have helped us get here.”