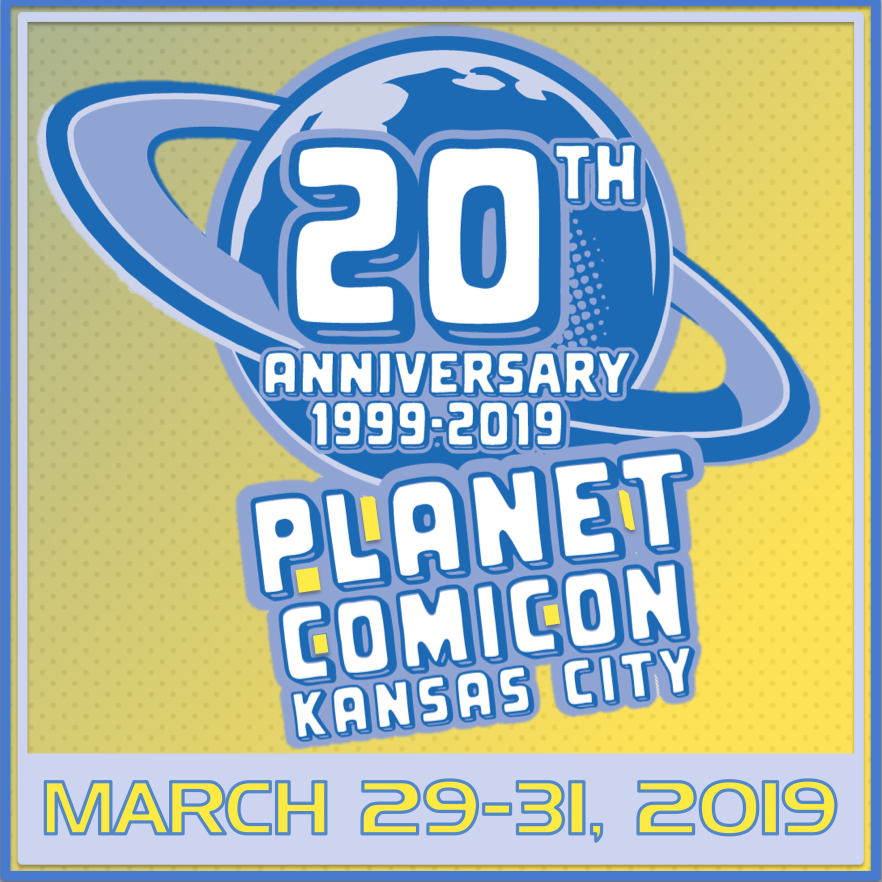 PCC 2019 will also include hundreds of creator guests, vendors, cosplayers, and more. For more information, including tickets, visit the PCC website at planetcomicon.com.