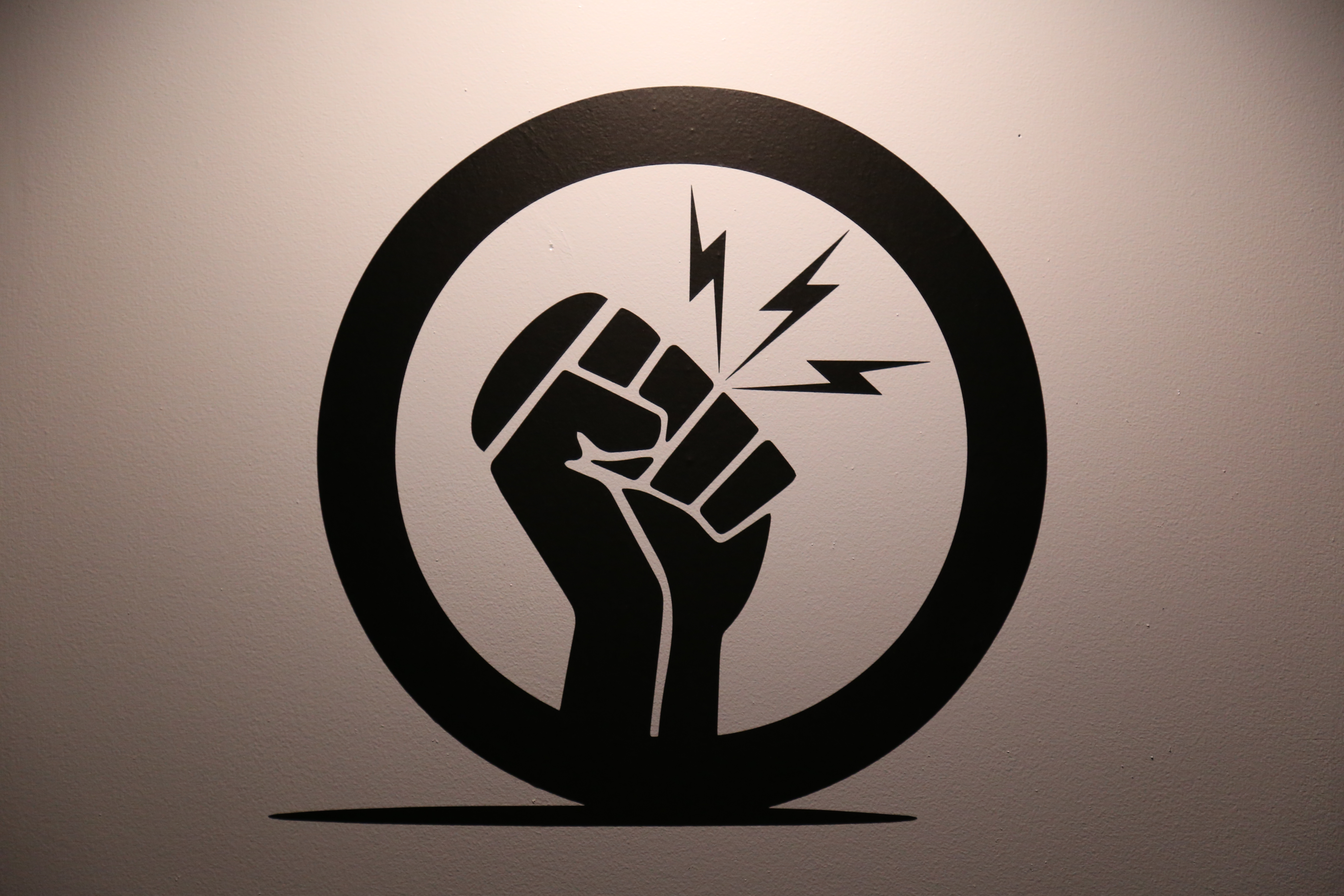 Breaking into the music industry at the height of the digital age is a formidable task for local and up-and-coming artists. The focus not only has to include the music itself, but also recording, producing, graphic arts, photography and video to be viable and fully take advantage of digital platforms such as Spotify as well as social media platforms such as Facebook, Twitter, and YouTube.

Kansas City artists may have caught a break with local label Unlabeled Records. Founder and CEO Steven Cooper wanted to bring something more to the local scene after some bad experiences with major labels in the industry.

“I don’t want it to be another typical record label that comes and goes,” Cooper said. “I want to build more of a brand that represents local music as a whole for markets that are looked over. So to me, Kansas City is a music market that is completely looked over, it’s a prime market to build something that shows local artists this is how the majors are doing it, here’s proper distribution, here’s proper marketing, here’s the platform you need to do it right. We can take any artist and give them the resources they need to build a career through our brand.” 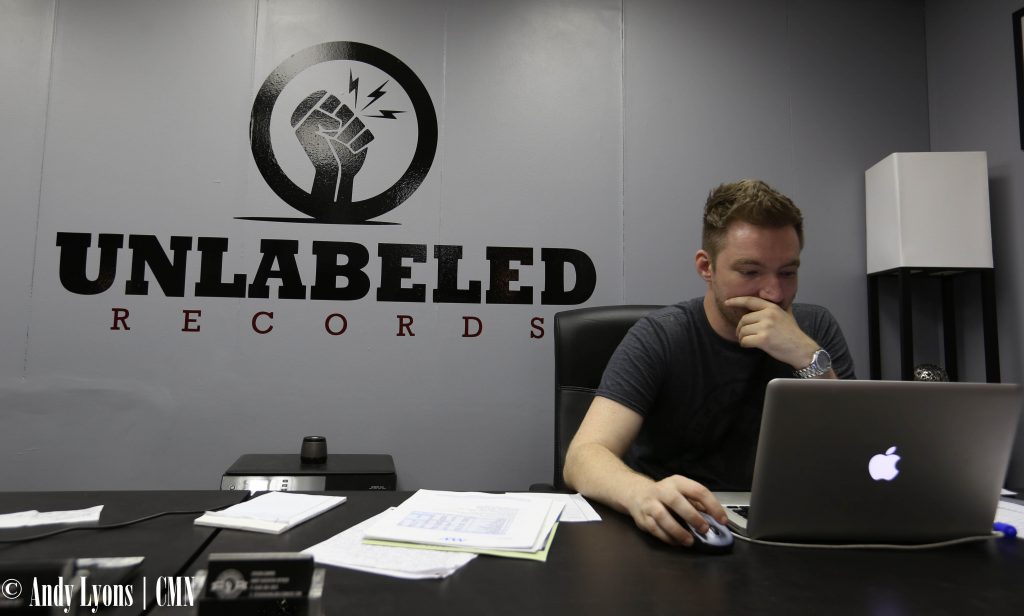 The model used by Unlabeled is unique because of the focus on digital markets. This means the focus is on producing finished tracks which are then marketed on digital platforms such as iTunes and Google Play as well as streaming services such as Spotify and Tidal. So far, the model has been successful with sales in more than 55 countries and more than two and a half million streams in under six months.

“I mainly focus on royalty-based income rather than one point of sale,” Cooper said. “So for me, getting people used to adding us to playlists and having it steaming, or streaming in restaurants, or streaming it on their iPods or whatever, to me that’s consistent royalty money. It might be smaller, but over time if they stay a fan of you then it makes more money in the end than them buying one single or one physical album. So for me that’s a huge strategy for us is to really focus on the streaming side of things.”

Focusing on digital markets also eliminates a lot of the cost in producing physical copies, which includes printing a disc and distributing it.

“I tell all the artists we’re working with right now, we’re not focused on physical copies at all,” he said. “The only time we’re printing physical copies is for the road, when we’re on tour. I truly believe that not only is the whole industry going digital, it’s also going all streaming. I think that that’s going to be the next wave.”

The truly revolutionary part of being an artist with Unlabeled Records is the business model. Cooper and company president Grant Stuart have built a model that can enable artists breaking into the industry a place where they have all the tools needed at their disposal. The idea behind the label is community building, and artists pay a monthly fee for discounted rates on creative services – which include recording and producing, as well as graphic design, photography and videography.

From there, the artist can choose what they do with the work created at Unlabeled’s studio, whether it be release it and market it on their own or there’s potential for a bigger contract from Unlabeled. The biggest part of this option, and what sets it apart from the industry standard, is that Unlabeled gives artists a 60 percent cut from the profits of both downloads and streams.

The motivation for this type of structure comes from bad experiences Cooper had with industry giants, and he said it was a way to nurture a music scene in Kansas City.

“My dream wasn’t to build the next Capitol Records or Warner Brothers. My dream was to build an artist service company in cities that don’t have any type of music outlet… I want to be the bridge between Kansas City and New York and LA. To where the talent here doesn’t feel they have to leave to get a career.”

With the current model, Unlabeled is working with 65 artists and Cooper said they are looking to cap at about 75 and focus on the artists’ projects and nurture the creativity of the entire community involved. As people drop for other commitments or reasons they will add new talent, but the focus would be on getting projects finished to display the accomplishments of both the artist and the label.

The sense of community is spurred from having an open door policy with artists and multiple people to be in the studio space at any given time. Having 65 artists coming at different times means people are working on or finishing different phases of their work at different times.

“One of the things that it does really well is it creates a friendly, creative atmosphere,” said Unlabeled producer Danny X. “If I come up here, I see two or three other people that are doing something, and somebody is always close to finishing a project because of that it only fuels me further.” 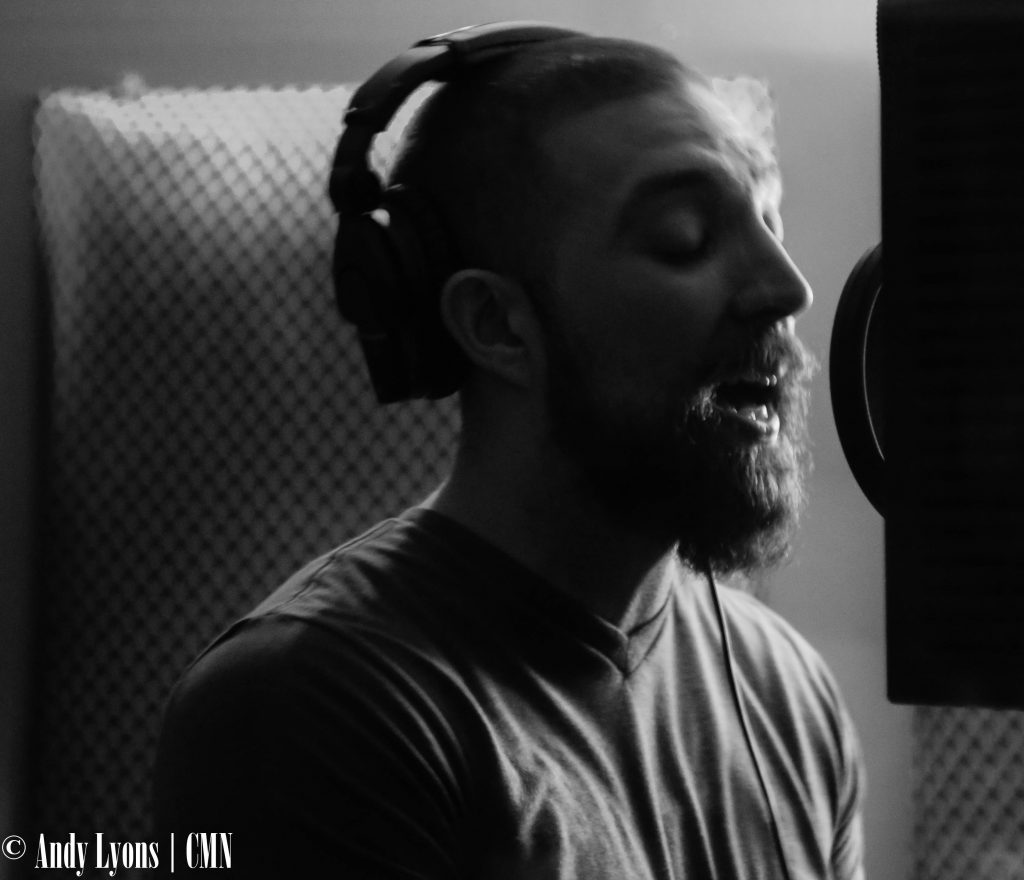 Unlabeled artist J Theiss is one of the many artists working with the label.

Furthering that notion of community, the artists on Unlabeled perform live as a group and work to collaborate on each other’s projects by producing different music or doing guest vocals.

While hip-hop is a niche with the label, the label is open to any artist willing to work for the dream of being successful in the music industry. There are also singer/songwriters and a Christian rock band working with Unlabeled.

“To me it’s not necessarily the genre, it’s the artists that are willing to put in the hard, hard, hard work that it’s gonna take to launch their careers, especially if they’re in Kansas City,” Cooper said.

Cooper has a dream to expand Unlabeled to a facility that includes space for a live venue such as a bar or coffee shop setting coupled with a music shop to pick up gear from the label itself as well as the artists it represents as well as expanding to multiple cities with a franchise model that’s in the works.

Steven Cooper has been working on a new album due out later this year and a multitude of artists have released singles and EPs through Unlabeled’s first year.