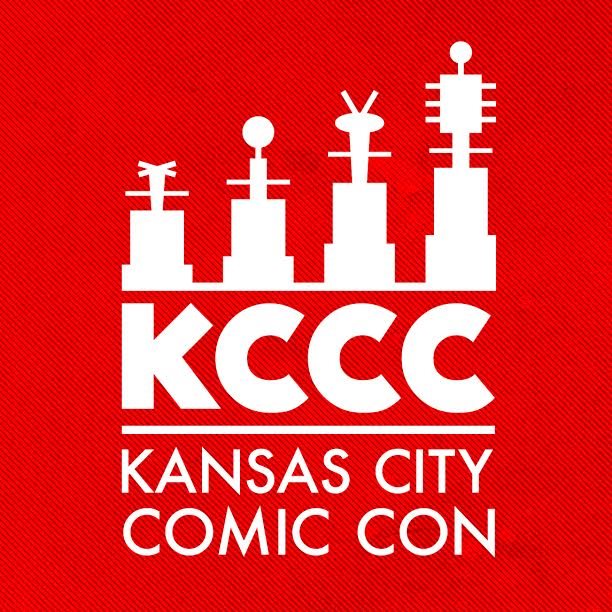 Coming this August is the first ever Kansas City Comic Con. While the con will have some similarities to other cons, organizers are taking steps to make sure fans get more this go around.

“There are certain fundamentals that everyone has come to expect from a comic convention, and we have no intention of ignoring those,” said Justin Cline, who heads social media for KCCC. “We’ll have our media guests, creator guests, vendors, cosplayers, etc. What we’re hoping to achieve is a show that really focuses on creators. By the time we roll into August, we’ll have more than one hundred featured creator guests, all of whom have something special and unique to offer our audience.”

Cline said he and Matt Driscoll, the show’s owner, both worked for Planet Comicon for several years and developed their own ideas about what they wanted to see in a local comic convention. When the opportunity arose, they jumped on it.

“We feel that the comics-loving community in Kansas City is more than large enough to support two shows,” Cline said.

When it came to naming the convention, it was a simple concept of letting people knows where they are and what the convention is about.

“We’ve tried to present a cross-section of the community and really feature the abundant talent our city has to offer,” Cline said.

Cline said he and Driscoll joke that this will be the hardest year of presenting KCCC, because everything is new.

“We didn’t have anything in place ahead of time, so it’s been about establishing relationships with people and proving our legitimacy to a lot of folks,” Cline said. “We started with a name and little more, and the community and creators have been nice enough to believe in us and accept that we’re trying to put on a great show for them.”

Cline said there will be three things that set KCCC apart from other cons.

“Number one would be our level of interaction with the fans,” he said. “We talk to them. Every day.  We really want people to get all of their questions answered, and we’ve responded to a lot of their requests for specific creators. Second would be the promise we’ve made to all of our creators to feature them on our social media platforms. I don’t think that happens too often, but if you’re a guest at our show, you will be showcased. And last but not least would be Matt’s commitment to bringing new adventures to the standard idea of a comic convention. While several of these ideas won’t be revealed until closer to show time, there are some crazy cool tricks up his sleeve that I think people are really going to dig.”

The big difference between KCCC and Planet Comicon, which took place in mid-March at Bartle Hall, is that both shows take different approaches.

“I think that our two shows have very different philosophies, not that either one should be considered right or wrong,” Cline said. “Planet Comicon has always put on solid shows, but they hold their cards pretty close to the vest. Kansas City Comic Con has decided to take a different tact and tried to pull back the curtain as much as possible and allow the public to see a little more of the process. We’re having fun with what we do. There’s no reason why we shouldn’t share. We’re all in this together, and if Kansas City Comic Con is going to be a success, we’ll need Kansas City in order to do so.”