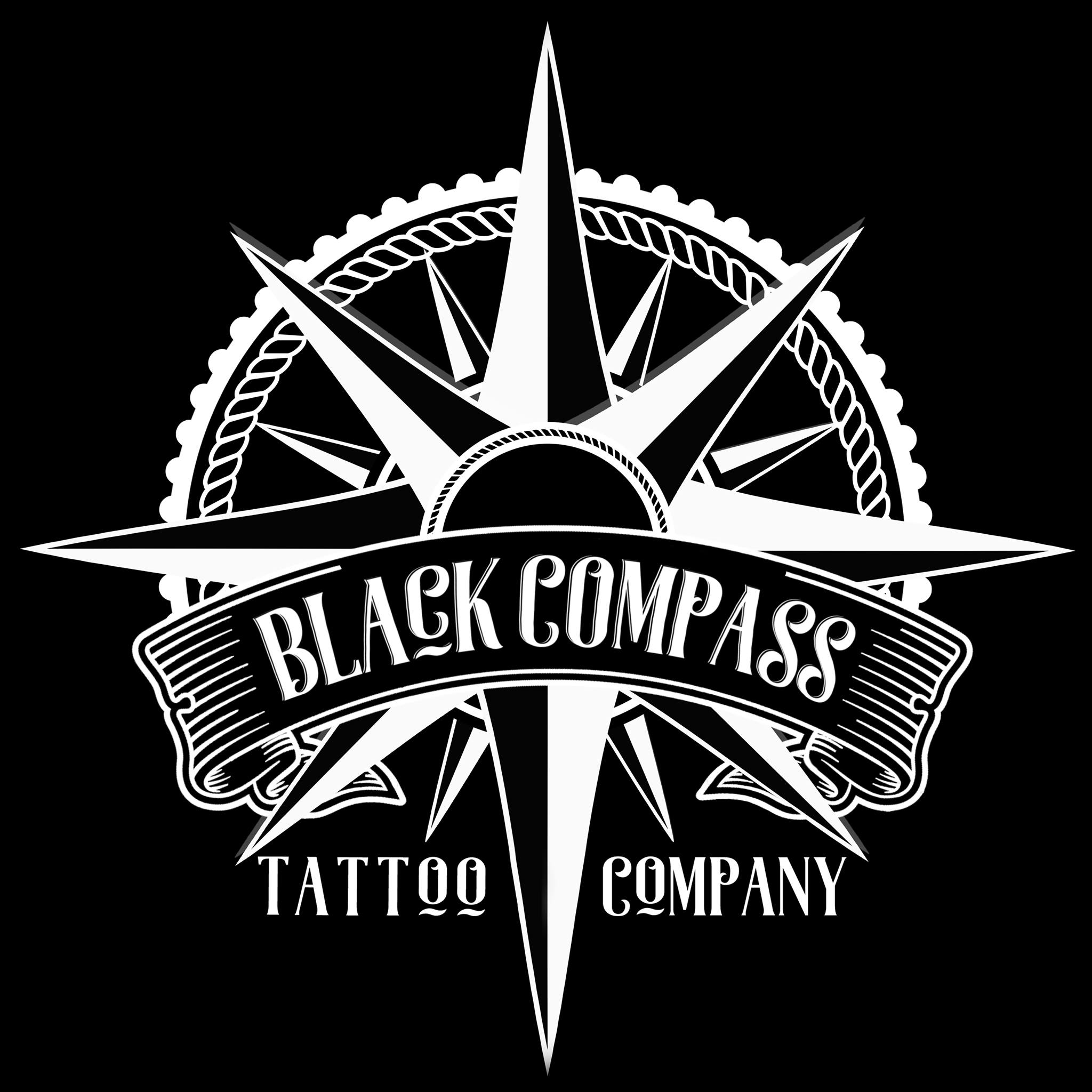 A new tattoo shop in Warrensburg, Mo., is looking to breathe life into a stagnant tattoo scene and bring a missing culture with it. Local tattoo artist Adam Warner has leased the building at 126 N. Holden St. and given the space a major facelift.

Warner’s design features some nods to pirates – a personal touch for himself – as well as neutral colors to bring attention to a multitude of art from local artists that adorn the walls of the new shop. It isn’t just colors and lighting that set Black Compass Tattoo Company apart from other shops, but a dream Warner has to build a culture around his new shop.

Warner said he wanted to feature local artwork to fill a void in the lack of galleries for local artists to display their work. Being located downtown a block off Pine Street impacts the business as well. Warner said the shop closes at 9 p.m. not only to catch people working second shift a chance to get tatted before work, but also to dodge people wandering in drunk for tattoos, which is against Missouri law. The location also gives Warner an opportunity to build a tattoo scene because it’s centered in downtown, making it easier to be involved in events hosted by Warrensburg Main Street and the Warrensburg Chamber of Commerce. However, the amount of business from Warrensburg’s transient population is part of the motivation for trying to build something bigger for Warner.

“Here (in Warrensburg) it’s always new college kids and always new military,” Warner said. “There’s no life to the tattoo world here. It’s always like ‘I want this’ and then they’re gone. I want to build a place where people come and they’re like ‘man I really love tattoos; I want to get more tattoos’ and this kind of thing. And just really push what tattoos are, expressing yourself. And showing off your art, and decorating yourself.

“I just really think that I could bring something new to the table and keep it interesting,” he continued. “I just want something fresh and some place where people can feel comfortable and come and get exactly what they want and be happy and probably hang out. Instead of just get in, get out, get your work.”

In order to accomplish that, Black Compass Tattoo Company will offer original work instead of books and books of flash art for patrons to choose from.

“There’s absolutely no flash whatsoever because I think just coming in and picking one off the wall and getting something that 7,000 people have gotten already is just not how tattoos should be handled anymore,” Warner said. “Back in the day when it was still taboo that worked, people just came in and got out, that’s how it needed to be done. But now, people want more custom stuff and unique to them and I think that’s the way it should be done. Everybody should have their own tattoo rather than one tattoo have everybody.” 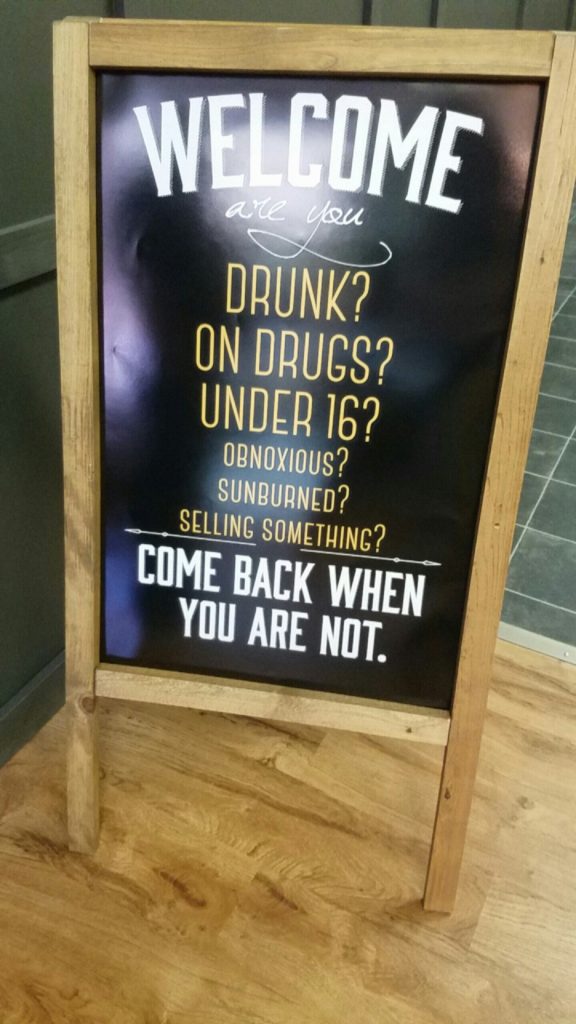 (Photo by Andy Lyons) This sign sits in front of the door at Black Compass Tattoo Company.

Warner said his tattoo style is a wide range. He said he likes bright and big, bold-colored tattoos, more of an American Traditional style while artist Seth Owens’ specialty is more of a black-and-grey style. The shop doesn’t have an artist whose focus is portraits or realism, but Warner said he plans to hire an artist in the future who can fill the void. The fourth booth at the shop, Warner said, will become a photo booth so the artists at the shop can take photos of recently completed work and get it to social media quickly, part of a marketing strategy to showcase the work.

The shop had a soft open this week with a grand opening event from noon to 9 p.m. Saturday, Oct. 8. The event will feature special deals including the shop minimum lowered from $60 to $45, plus a Facebook special where patrons who have liked the shop’s Facebook page are entered to win one of three gift card sets at $150, $100, and $50; set up an appointment Saturday for the month of October and be entered in the drawing above twice. The drawings will be at 9:30 p.m. Saturday with winners announced on Facebook.

Black Compass Tattoo Company is open from noon to 8 p.m. Tuesday through Thursday and from noon to 9 p.m. Friday and Saturday. Follow the shop on Facebook here. Listen to the audio of CMN’s interview with Adam Warner below.