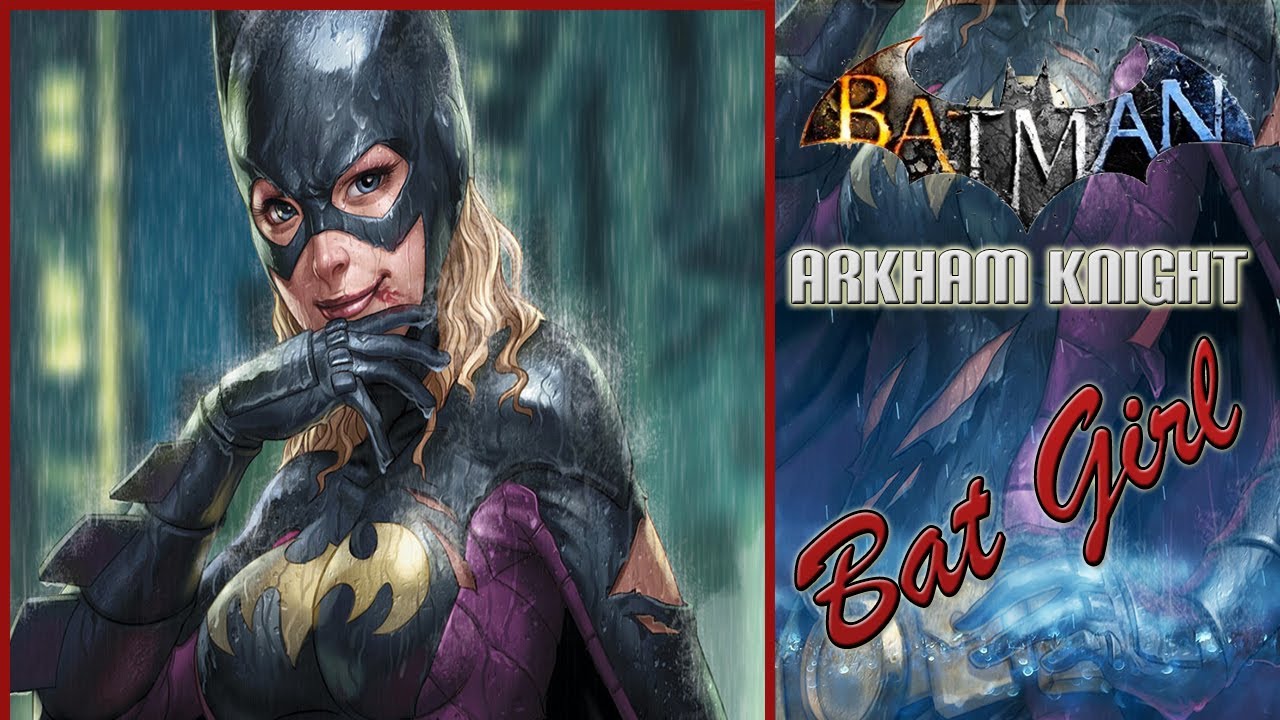 Money Mouths: The Modern Gamer Gets a Say

Posted By: Andy LyonsPosted date: May 07, 2015in: Columns, OpinionNo Comments

“Come on, Come on, Listen to the Money Talk,” sings AC/DC like a modern Nostradamus. Ok, maybe not that prophetic, but money DOES talk as evidenced by an eventful couple of weeks for the gaming community. Whether it was fully funding a game on Kickstarter, organizing to have Steam take down paid game modifications, or discussing the legitimacy of day-one paid downloadable content, the gaming community has been busy talking with the almighty dollar.

Perhaps the most impressive display of gamer crowd-funding since developer Double-Fine broke ground when they funded their point and click adventure game, has been the full funding of Yooka-Laylee, a platform game that serves as a spiritual successor to Rare’s Nintendo 64 hit Banjo-Kazooie with some of “Banjo’s” developers tied to the project. The Kickstarter campaign for Yooka-Laylee launched May 1 and was fully funded in an impressive 40 minutes. With 43 days to go on the Kickstarter campaign, gamers are still pouring money into this promising project. Microsoft may have bought Rare in the early 00’s, but with failed attempts of bringing fan favorites like Banjo-Kazooie into the new age (see: Banjo-Kazooie: Nuts N’ Bolts), the original developers were able to capitalize on this need by way of Kickstarter- something that couldn’t have happened before crowd-funding became popular.

On the other end of the spectrum, the gaming community will be just as vocal if they disapprove of a practice in the gaming market. Take for example Steam’s Paid Mod (game modification) program that launched on April 23rd and promptly ended on April 27th. The idea behind Steam’s Paid Mod service was to grant users the ability to sell their mods for a set price to the game community – it was a noble idea that was designed to pay modders for their work put into mods. The argument became clear: mods for games had never been paid for unlike downloadable content from game developerss, they have always been a way for the community to give back to a game as well as a way for professional modders to get noticed by game developers looking to hire programmers. The paid mods on Steam started and stopped with the game Skyrim – plans to release paid modding on other games came to a screeching halt as Steam removed the paid mod service and refunded customers who purchased mods. With a five-day response time from Valve over this issue, we’re seeing a more active dialogue with the gaming community and game developers over shorter periods of time.

The other big event this past week in gaming was the announcement, or rather the internet’s reaction to the announcement, of Arkham Knight’s $40 DLC pack that comes out day one of the game’s release and boasts regular content release over a six-month period. The next installment in the Batman Akrham franchise developed by RockSteady Studios promises a fully-fledged story mode for buyers of the base game at $60. The expansion allows you to play as Barbara Gordon/Batgirl, has a continuing DLC storyline that introduces more villains, and offers challenge mode maps not found in the base-release. The internet has been pretty vocal about the day one release of this DLC content that would combine the game’s 60 dollar price-tag and then the game’s 40 dollar DLC price-tag to form a whopping 100 dollar retail price to own one season of DLC content and the main-game. This is a concern in the gaming community because games chock full of content will release what they can right out the gate, start a development calendar for DLC, and start creating additional content as needed, but this game already promises the new content to be released regularly all starting on day one. Day one DLC isn’t the soundest marketing angle when game consumers will be vocal about bad content releases; it’s the kind of practice undergone when you’re a large game development corporation concerned with pocketing cash instead of creating quality of content.

DLC isn’t totally out of the question though, take for example the new Mario Kart 8 DLC that came out on April 23rd for the Wii U. The base-game came out for $60 last year, about six months later Nintendo stated that Mario Kart 8 DLC would be available for the game in two separate packs coming out in November of 2014 and in April of 2015. Closer to November, I was able to pay a one-time price of $11.99 for two DLC content packages that each contained eight new tracks, three new characters, and a new game difficulty called “200 cc.” Practices like this have been welcome to the gaming public – Nintendo properly allowed the original game to be enjoyed for six months after release and then offered a wealth of new content to Mario Kart fans for a small asking price of $12 – this included 16 tracks, six new characters in total, and a wealth of vehicle customizations. It’s an overwhelming amount of new content for 12 bucks.

To ask $40 for DLC content right out of the gate is simply outrageous. The consumer has no idea what the quality of their content is going to be like when buying a DLC season pass ahead of time and there’s no guarantee it will justify a $40 purchase. Announcing day one DLC is like offering someone a hot dog with no condiments on it- sure, we have the condiments, but we hope you’ll cough up some cash to get the most out of this hot dog. At the end of the day, the consumer gets a say. As the last couple weeks have shown, the almighty dollar can kick start a game or obliterate an undesirable business practice on Steam and it’s ultimately the thing that will get game companies to listen when customers aren’t coughing up $40 for day one DLC. Money talks.