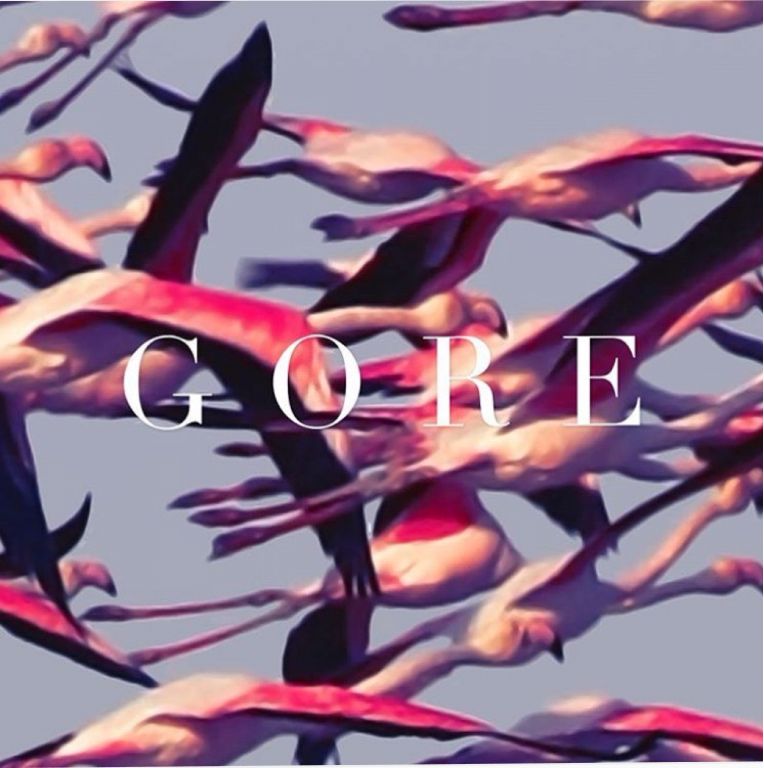 Solidifying their status as a staple band from the ‘90s hard rock scene, Deftones shine with their eighth studio album “Gore.” The buildup to the release of the album included hours-only teasers on their website, several songs released via YouTube, and summer tour plans.

The group’s latest effort is one of the most complete albums by a rock band in the last decade. From the opening chords of “Prayers/Triangles,” it takes listeners on a sonic journey. It encompasses multiple styles of delivery, from a cascading guitar work coupled with soft melodies to ferocious guitar riffs and screams.

The album as a whole has a very ethereal feel to it. While notably missing an in-your-face heavy track or two, the album still satisfies a need for the intensity. The tracks fit together like a concept album, with flowing intros and outros, yet each track stands as its own beast. “Gore” feels like Deftones have matured with their fans, and feels very personal.

The album showcases lead singer Chino Moreno’s vocal range, with melodies building the foundation of the album and his manic screams knocking it down. Guitarist Stephen Carpenter brings it on the album, although noting he wasn’t completely comfortable with the direction of the album.

I think a bit surprising, at least musically, is that bassist Sergio Vega, drummer Abe Cunningham and DJ Frank Delgado all shine on the album. With previous releases the three of them were there but didn’t really seem to have a pedestal – “Gore” rectifies that and more.

The album feels like a sonic trek because there are so many ups and downs, heavy riffs and soaring melodies. “Acid Hologram” adds a growl effect to Moreno’s vocals, giving it a really sinister feel.

The give and take across the album culminates in “Geometric Headdress,” with heavy riffs and thundering bass throughout, Moreno’s vocals jumping from screaming to soaring melodies. It’s as if Carpenter and Moreno are engaged in a beautiful musical mortal combat, the end game being an amazing album.

Lyrically, the album does what Deftones do best – allow enough duality for listeners to assign their own meaning.

The back end of the album is no different, with the title track starting out with a slow build before Moreno goes into his tantrum delivery across blinding drumwork from Cunningham and a heavy riff that really anchors the song from Carpenter. Jerry Cantrell, of Alice in Chains, lends some axework on “Phantom Bride,” giving the song a really soulful feel about halfway through the track. The closing track, “Rubicon,” feels like the iconic track at the end of a John Hughes classic, the perfect ending to the album.

The album as a whole feels complete. It’s easily their best album to date because of the intricacies and the way the songs fit together track after track. After more than 50 listens in about a week, I find myself falling more and more in love with it.

The transitions and the composition make it a difficult album to get bored with, and it’s very apparent the band spent the time building the album rather than recording each track separately or at different times and throwing them together. “Gore” pays homage to the complete albums of the ‘90s, and displays how Deftones have matured as a band – offering a quality album and maturing their sound without a drastic change as their contemporaries have done.