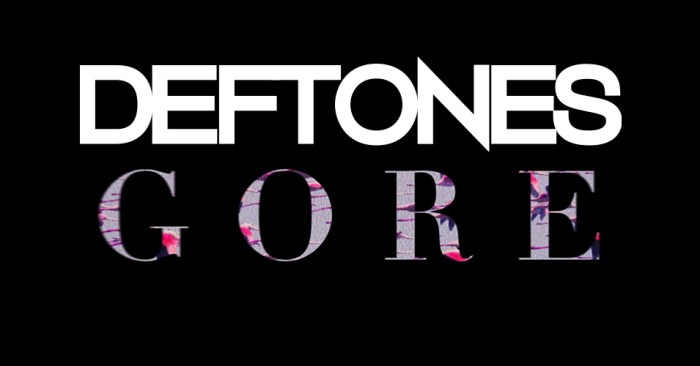 Last week, Deftones released a 30 second clip from their forthcoming album, “Gore,” due out April 8.

The clip was taken down in a matter of hours, and Deftones did it again today releasing about a minute of music from a track presumably titled “Prayers/Triangles” because the words came across the screen.

While the teaser, which was on YouTube, has been set to private the band announced via social media the song will world premiere tomorrow, Feb. 4 on Apple Music Beats 1 at 9:30 a.m. PST.

Posted by Deftones on Wednesday, February 3, 2016

The posting also provided a link to listen: http://t.co/8oakFzefUv