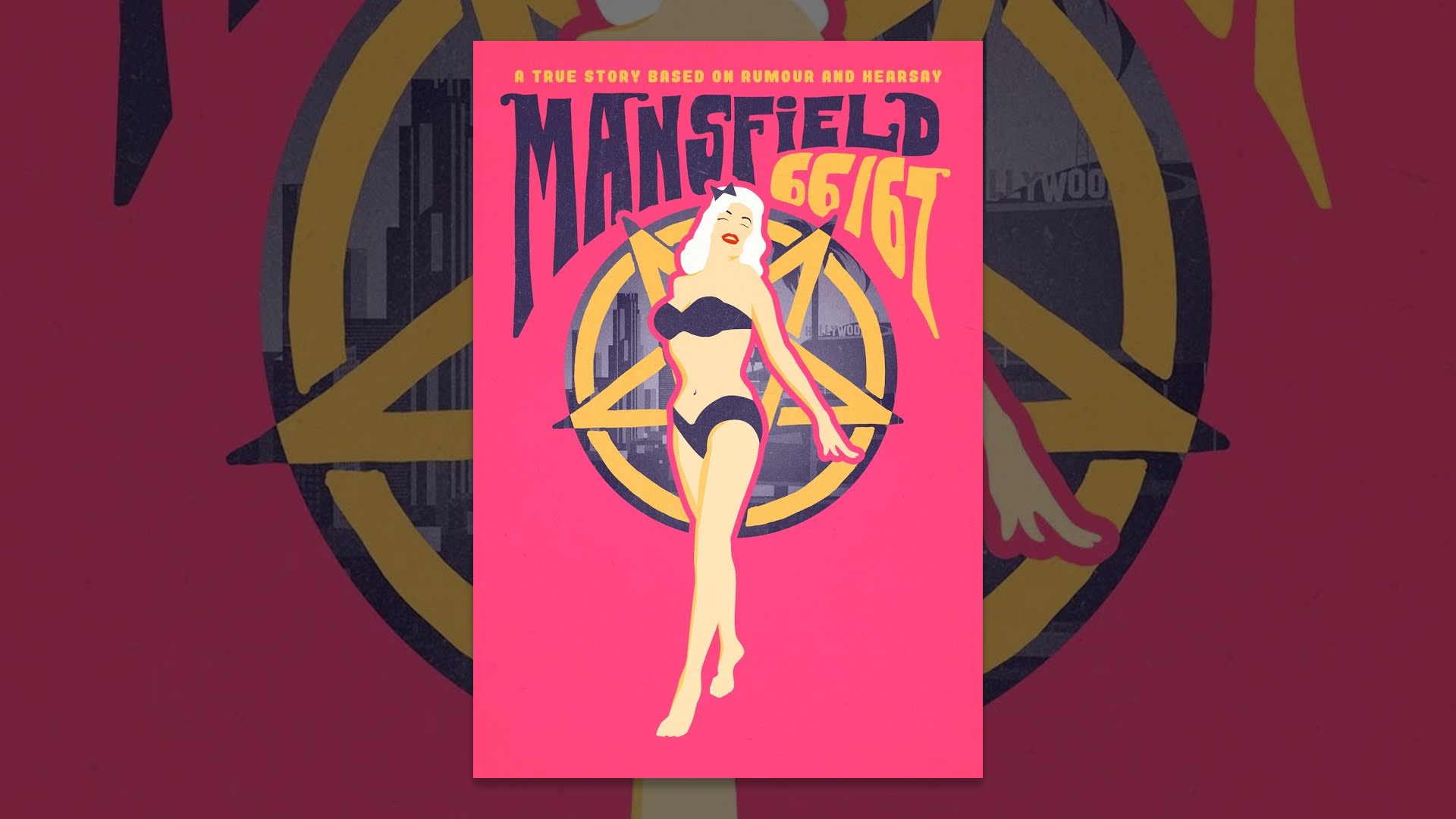 There is something to be said about the iconography of the 1960s and 1950s: Elvis Presley, Sammy Davis Jr., Frank Sinatra, Peter Fonda, etc.

There is something to be said of the famous and infamous icons of another era.

It was the time before MTV, YouTube, Twitter and a celebration of being famous just for being famous.

In the swinging ‘60s, the so-called stars of their day were icons in the truest sense of the word, in regards to talent, dynamic personalities and what the French would call je ne sais quoi; the human anomalies that had something you could be in awe of but never have.

Those familiar with the historical context of the 1960s know that one of the defining features of the decade was a breaking away from many common social conventions of the past.

Anton LaVey, founder of the Church of Satan and LaVeyan Satanism, and Jayne Mansfield, one of the first Playboy Playmates, both represented departures from some of the social mores of the past.

The film “Mansfield 66/67” is heavy on details, but it’s not presented as the definitive word on the connection between LaVey and Mansfield.

Acknowledged in the film is that it’s a true story based on rumor and innuendo, even with a disclaimer that the opinions given by the talking heads interviewed are their own.

A combination of facts and conjecture is presented, and viewers are left to make up their own minds.

“Mansfield 66/67” often comes off like an episode of the “E! True Hollywood Story” on steroids. However, the melodrama was chased with a heaping helping of tongue and cheek camp.

At the start of the movie, there is an upbeat intro and who appear to be dance/theatre troupe performers in blonde wigs meant to resemble Mansfield. They are singing and dancing, then the cadence and style of music changes; enter sinister organ music. The tempo is slowed down, and the go-go beat and aesthetic gives way to ceremonial robes and occult imagery.

This performance sets the tone of the movie, a contrasting juxtaposition.

“Mansfield 66/67” resembles a style common to retrospective documentaries, recent talking head interviews combined with archival footage, as those interviewed opine and pontificate on the subject at hand.

The roster of interviewees is impressive and interesting. A contrast is present, from B-movie guru John Waters and gossip columnist A.J. Benza to degree-holding academics.

The most surprising part of the movie came when one of the academic analyzes Mansfield’s walk in “The Girl Can’t Help It.”

One similarity between Mansfield and LaVey was that they were seemingly larger than life icons, ones who crafted an exaggerated public persona, Mansfield being an exaggeration of female sexuality and LaVey being the amplification of the parts of man’s psyche one wishes to keep under the bed coupled with an inversion of Christian doctrine and imagery.

Both were skilled at media manipulation. While Mansfield played the role of a busty, bodacious sexpot, she was far from a dumb blonde. She was fluent in five languages. The audience of this documentary is treated to the surreal sight of Mansfield playing the violin on “The Jack Benny Program” and a brief audio clip of her reading Shakespeare.

The meeting between LaVey and Mansfield happens when she travels to San Francisco. She wanted to meet Anton LaVey. She did.

During the course of the film, John Waters claims Jayne Mansfield needed attention the way a junkie needs a fix.

Thus, cavorting with LaVey became a way to stay in the spotlight, which raises the question whether Mansfield was an actual priestess in LaVey’s Church of Satan, or was it a put on, more unconfirmed speculation.

The surreal photos of Mansfield and LaVey together are discussed. The commentary was that the photos appear to be staged, as opposed to candid shots of a Satanic ceremony.

The film’s closing segment deals with the subject of “the curse:” did or didn’t LaVey put a curse on Sam Brody (Mansfield’s beau at the time of both their deaths in a car crash in 1967)?

For the uninitiated, LaVeyan Satanism isn’t the worship of a Devil as an anthropomorphic being. Rather, it’s a philosophy wrapped up in the exaltation of the self-intertwined with ethical hedonism, packaged with occultist trappings. The curses and destruction rituals that are a part of LaVeyan Satanism are more metaphorical than metaphysical.

No definitive answer to the curse question is provided, but it’s explored from many angles.

I was anticipating something more than what I got out of this documentary. It was an enjoyable ride, but I was expecting some new revelations concerning LaVey and Mansfield. The bulk of this documentary was a collection of information and narratives I was already well acquainted with.

I would recommend this to someone who has no idea about Jayne Mansfield and Anton LaVey.