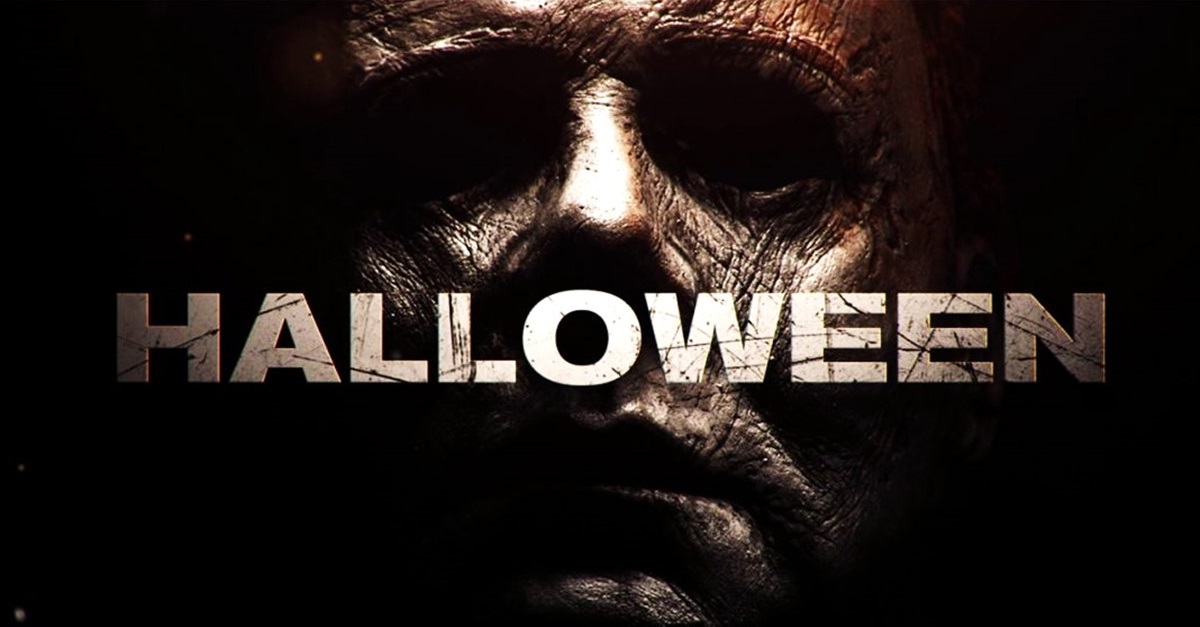 ‘Halloween’ just as suspenseful as the original

As I sat down to watch “Halloween” (2018) I couldn’t help but think about the passing of time.

I paused to take note that this movie series was unleashed 40 years ago. I thought about how different the world of 1978 is in comparison to the world of 2018.

I thought about how 1978 to 2018 is a sizable distance on a pop culture timeline. How does a movie franchise sustain itself for 40 years? It doesn’t, at least not in the sense of consistent quality. The longer a horror movie franchise goes on, and the more sequels are made, the more diluted it all becomes.

My favorite in the entire franchise is “Halloween 2” (2009), the second of Rob Zombie’s “re-imagining” films. The movie was entrenched in a sense of nihilistic realism. The overall vibe was one of gloom and doom and no one is getting out alive.

In many horror movie sequels, the horrific events of the previous film might be whispered about or treated as urban, or suburban, legend. Such was the case in “A Nightmare on Elm Street 2: Freddy’s Revenge” when Jesse and Lisa found Nancy’s diary.

However, in Rob Zombie’s “Halloween 2” the specter of the previous movie encases the sequel, with an ever-present effect on the main characters. The character of Laurie Strode, played by Scout Taylor-Compton, exhibits signs of post-traumatic stress disorder. She’s been transformed by the events of the previous movie. A visual transformation is present as well, as she has more of a punk rock type of look, complete with a Black Flag T-shirt.

Rob Zombie’s “Halloween” films took the familiar story into an alternate universe and added a greater layer of psychological depth. My other favorites in the cannon are “Halloween 3: Season of the Witch” and the original 1978 film.

The rest I can really take or leave.

I went into “Halloween” (2018) without checking out any online reviews, no spoilers. I wanted the experience of the film without knowing plot details.

I assumed a showdown between Michael Myers and Laurie would happen within the movie, but how would the two collide?

Upon the start of the movie, we are introduced to two traveling British journalists played by Rhian Rees and Jefferson Hall. They are doing a story on the Michael Myers murders. They come across as rather smarmy, exploitative and even unethical at times.

We are re-introduced to Michael Myers in the state mental hospital where Hall is granted permission to visit him. Getting as close as allowed, Hall then pulls out the infamous mask, holding it behind Myer’s back, telling him he knows he can sense it. This looks like a form of taunting, like playing with fire.

The next stop for the two international roving reporters is the home of Laurie Strode, played once again by Jamie Lee Curtis. Her home, secluded in a wooded area, resembles a makeshift fortress. They make initial contact with her outside through an intercom system and offer her $3,000 for an interview. She accepts.

This version of Laurie Strode is a world removed from the shrieking violet of the first “Halloween.” Forty years have passed, and she’s an embittered, resentful woman, yet a noticeable sense of strength is present. Shades of Sarah Connor from “Terminator 2: Judgment Day” are visible, a gun toting survivalist who has an awareness of a grave menace, which is dismissed by those around her. Leaving her to be labeled as crazy, Laurie struggles to cope with the mental reverberations from that night of slaughter so many years ago.

The menace is fully realized when a crash transporting patients from a psychiatric facility allows for Michael Myers to escape.

Law enforcement scrambles to contain the situation, as Michael Myers is on the loose in the mask again, left to seemingly indiscriminately murder his victims.

He methodically stalks and kills. We’ve seen this type of thing from Mr. Myers before, for decades, but the movie isn’t a stale regurgitation. A richness in character development and story-telling is present that was missing from so many of the sequels.

The most captivating character dynamic is the relationship between Laurie, her daughter Karen, played by Judy Greer, and her granddaughter Allyson, played by Andi Matichak.

It’s a dysfunctional family: Allyson has a connection with Laurie and seems to desire a greater connection, and Karen wishes to keep Laurie at a distance.

The dysfunction is most prominently displayed during a dinner/restaurant scene. Laurie has a breakdown, and in an emotionally charged state belts out about seeing visions of Michael Myers. She’s asked to leave. Karen then explains that is the very reason why she doesn’t want Laurie around.

Later on in the film, the tables are turned. As panic sets in and bodies start to pile up, Laurie is the most together and capable while many of those around her panic or are downright ineffectual. She comes off as completely prepared: ready, willing and able to defeat the menace of a man who has haunted her mind for years.

Karen’s life outlook is a 180-degree juxtaposition to that of her mother. She believes in a world full of love and goodness. She sees Laurie as paranoid.

Allyson represents a middle ground between the extremes of her mother and grandmother.

I wasn’t quite sure what to expect when walking into the theater to see the latest “Halloween” movie, but I walked away blown away by what I had witnessed.

It’s not a carbon copy or a stale sequel. “Halloween” (2018) is a story that’s directly linked to the 1978 movie, and this one is just as suspenseful and spine-tingling as the original.