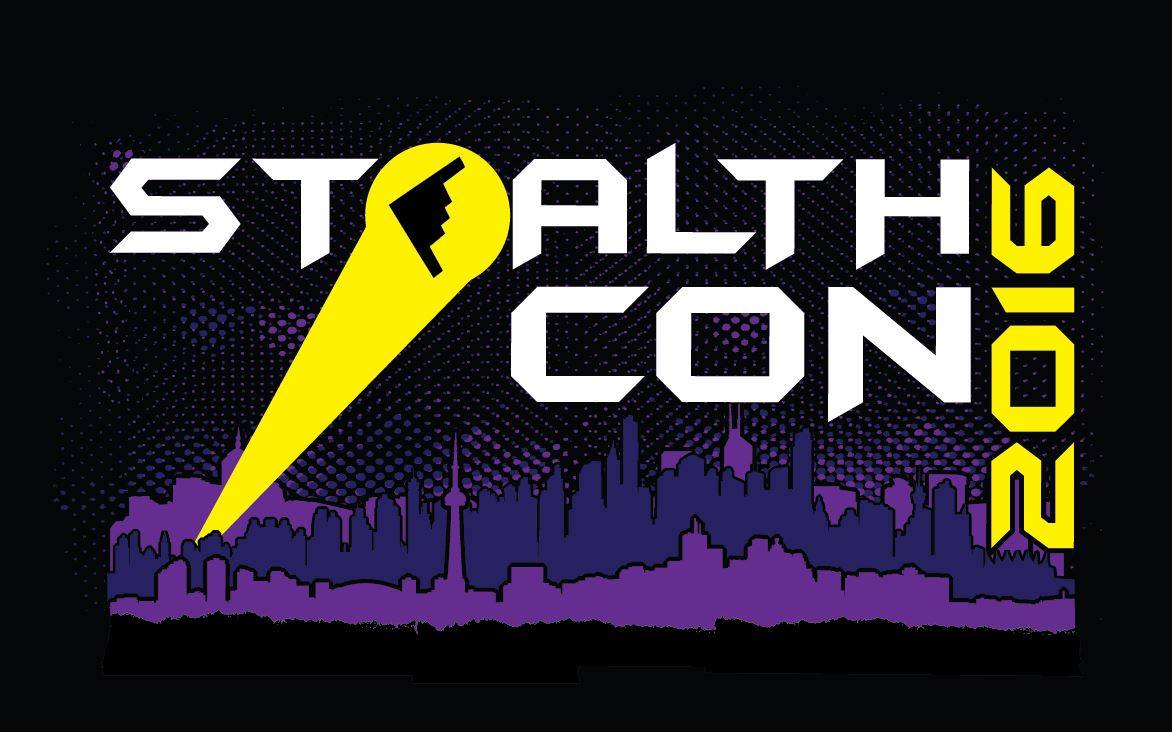 Editor’s Note: This post has been updated to reflect new celebrity guest announcements.

The inaugural Stealth Con is taking place this weekend at the University of Central Missouri Elliott Student Union. The Con will be open from 10 a.m. to 7 p.m. Saturday Feb. 13 and from 11 a.m. to 5 p.m. Sunday Feb. 14.

The Con is set to feature celebrity guests Ernie Hudson, from the original Ghostbusters; Katrina Law, from Arrow and Spartacus; Casper Van Dien, from Starship Troopers and Sleepy Hollow; the original blue Power Ranger David Yost; and Camilla Luddington, the voice of Lara Croft in 2013’s “Tomb Raider and 2015’s “Rise of the Tomb Raider” video games. More guests could be announced this week.

According to Joshua Bailey, who is the community program specialist at Whiteman Air Force Base and in charge of major morale, welfare, recreation events, and therefore lead planner of the Con, there will also be a costume contest for adults Saturday night and kids on Sunday as well as art contests, vendors, Magic the Gathering and Yu-Gi-Oh tournaments as well as other gaming including a PS4/X-Box 360 gaming room and traditional panels over the weekend.

Bailey said he would love for people to dress up in costume, even if it’s their first time, as long as costumes adhere to the rules on the Stealth Con website.

Patrons are allowed to park in any of the UCM campus parking lots, although any reserved spots will be marked. There are no hover boards or drones allowed in the building.

Bailey mentioned a way for patrons to enjoy the con if they have issues with the ticket cost.

“We always welcome more volunteers if folks do not have the money to pay for their ticket,” he said.
“We want folks to come out and have fun, and enjoy a great new small town con.”

The University of Central Missouri is a tobacco free campus. For more information, visit the Stealth Con website here.