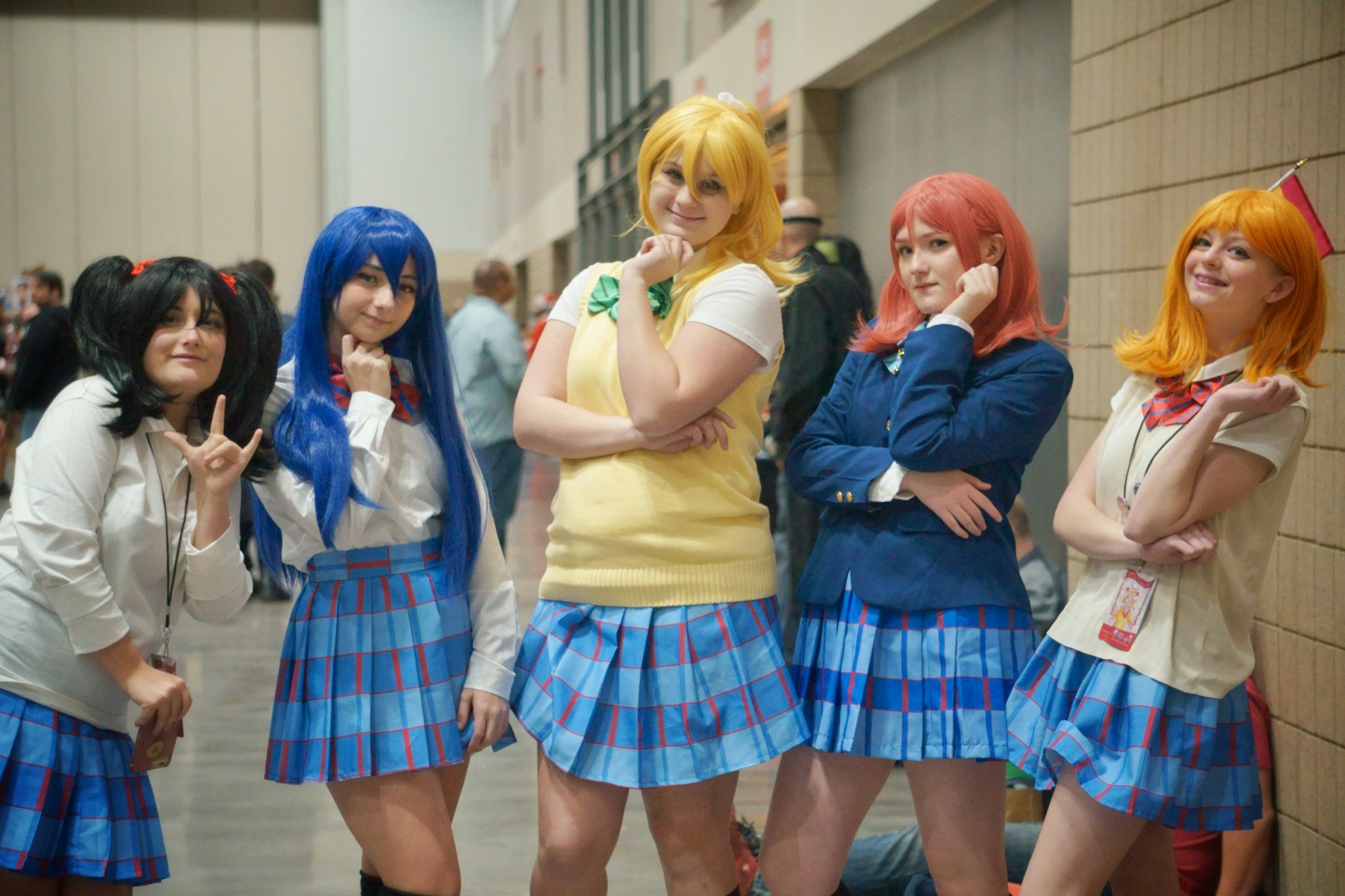 Bartle Hall played host to myriads of cosplayers, artists, celebrities and fans last weekend for the third annual Kansas City Comic Con. The Con was the first stop on the 40th anniversary of “Superman: The Movie” as well as scores of other comic book artists and creators.

The non-Superman related guests included Doug Jones, who played Abe Sapien in “Hellboy,” Silver Surfer, and Fauno as well as Pale Man in “Pan’s Labyrinth.” It also included Burt Ward, who played Robin, and Lee Meriwether, who played Catwoman, both in the 1960’s Batman TV show.

Another draw was the cast of AMC’s “Comic Book Men,” Ming Chen, Mike Zapcic and Bryan Johnson as well as the comedy duo linked to the comic store in New Jersey, Jay and Silent Bob, played by Kevin Smith and Jason Mewes. Smith surprised the attendees of the Ande Parks and Phil Hester panel on Green Arrow before hosting his podcast “Fatman on Batman” in Bartle Hall.

KCCC was setup in the south half of Bartle Hall, with a spacious layout that made it easier to navigate the Con. It also made for plenty of space in areas such as the celebrity booths and the live stage, which featured everything from live cosplay make-up to a cosplayer dance off Saturday evening.

The Con wasn’t without its hiccups, however. A busy Veteran’s Day weekend led to some sporadic attendance and the panel schedule and cosplay contest rules weren’t published on the KCCC website until days before the Con. KCCC social media manager Barry Poole mentioned there were some hard lessons learned during the planning and execution stages of the show.

While KCCC is only in its third year, there is still plenty of time to iron out what goes on behind the scenes. During the weekend, fans seemed to enjoy themselves as they chatted with their favorite creators and artists or interact with celebrity guests – like the young man showing his karate skills to Walter E. Jones, the Black Power Ranger. The move from mid-summer to fall was a good move away from busy schedules and offsets KCCC from the other convention in the spring and gives fans something to look forward to all year.