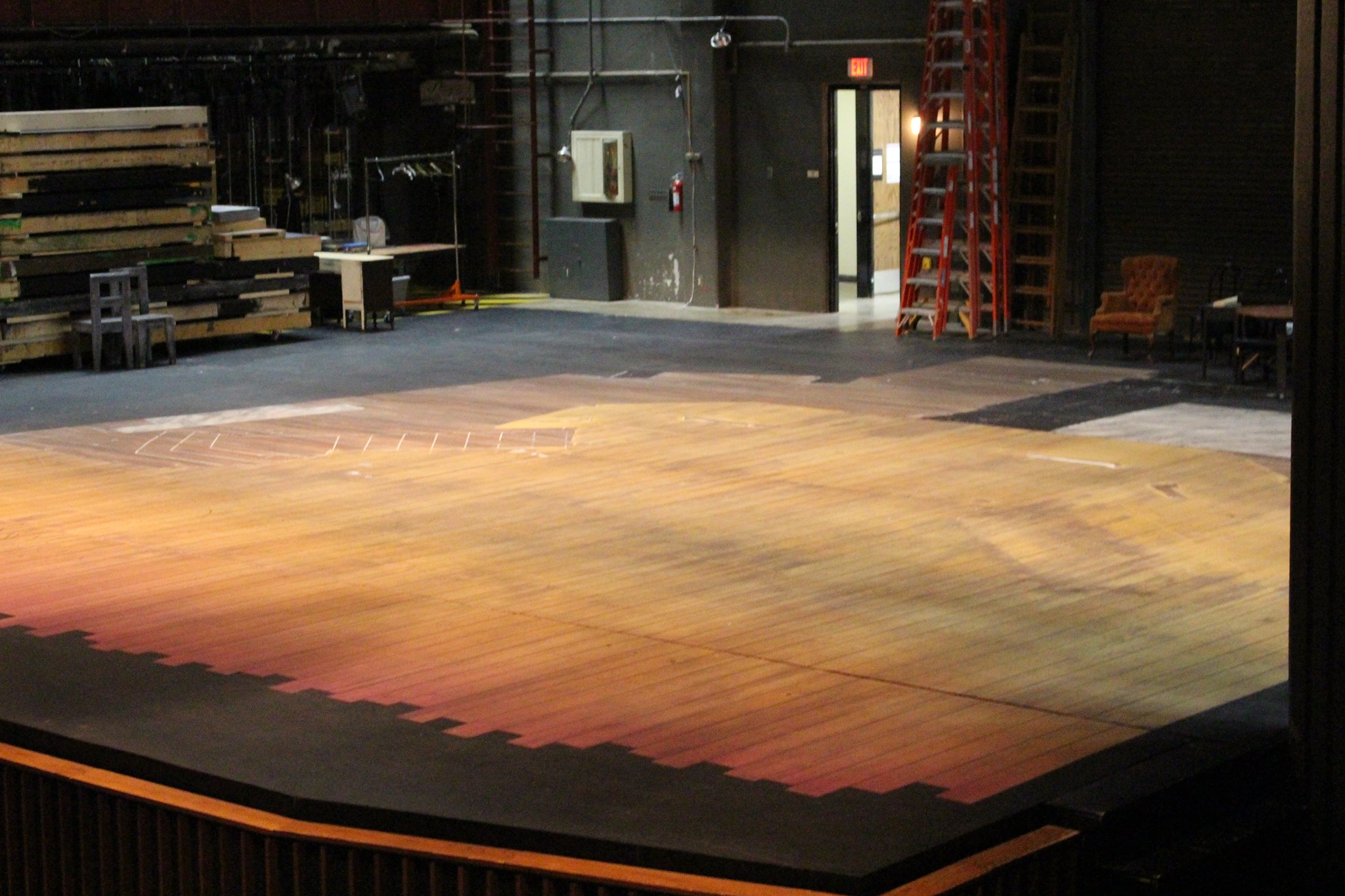 As the spring 2016 semester at the University of Central Missouri winds down, some individuals within the Department of Theatre and Dance are looking to new developments within the department.

One of those developments is a venture that’s never been attempted by the department, a student directed mainstage production to premiere at the Highlander Theater. Until now, mainstage productions have typically been directed by faculty. Dane Schnake, a junior theatre education major, is set to direct “Avenue Q,” which will open at the start of the fall semester. Schnake, who is in UCM’s Honors College, initially came up with the idea of directing “Avenue Q” as part of his honor’s project. He presented the idea to the department and was approved, and Schnake was then awarded a series of grants.

“First and foremost this is going to be an incredible learning experience for Dane and his entire student team,” John Wilson, chair of the Department of Theatre and Dance, said.

Schnake said he became aware of” Avenue Q” when he was in high school. Both the music of the production and the story content left an impression on him. The Tony Award-winning musical contains aesthetics influenced by “Sesame Street,” yet deals with more modern, grown-up realities.

“When I listened to the music, I thought ‘wow this is really, really good,’” Schnake said.

Schnake called the story of “Avenue Q” heartwarming and noted the production features a sense of diversity. Both elements were draws when choosing to bring the production to UCM. Schnake is currently in a planning and organizing stage. Rehearsals for the musical are due to start in July.
Although the production will be completely student staffed and directed, the students will be able to receive guidance from theatre faculty.

“Although we are in charge of the thing, we are still getting mentored by the faculty, so we don’t fall on our faces, essentially,” Schnake said.

Schnake noted an added pressure with being the first UCM student to direct a production of such an elevated magnitude.

“I have to live with the pressure of this being the first time that we are doing this and if we are not successful what that could mean for the project,” Schnake said “With the talent we have in the department, I really think we can put on an outstanding show.”

Schnake also spoke about some adult content in “Avenue Q.”

“I will say the show is a little racy,” Schnake said,” There is some sexual content.”

“Part of what makes the jokes and the raciness so funny, ultimately, is that it’s all done with puppets,” Schnake said. “There is nothing in the show that is morally damaging to the fabric of our society.”

UCM’s theatre department has a history of presenting both unconventional and traditional works. A production of “The Taming of the Shrew” set in the Wild West era recently had a run on campus. In 2014, the department put on a “gender blind” production of Shakespeare’s “Julius Caesar,” in which female actresses were cast in traditionally male roles.

The spirit of the unconventional continues to thrive as the department plans to take on “The Toxic Avenger.” The production is a musical based on the 1984 low-budget, cult-classic, which became the flagship film of the Troma movie studio.

Wilson explained that the origins of the department tackling “The Toxic Avenger” came to be when he got in contact with Steve Barth, of the Crane River Theater Company, who is slated to guest direct the musical.

“He gave us four or five shows, and “Toxic Avenger” was one of them, and it really became the one we thought would be the most fun,” Wilson explained.

After an initial opening at UCM next April, in May 2017 the department will take the show on the road with a run at the Kansas City Metropolitan Ensemble Theatre (located in Kansas City, Mo.).

“I think it’s a perfect show, not only for Kansas City, but also for our campus,” Wilson said. “It’s not often produced, from what I can tell, but it’s a really fun show. Theatre every decade is probably threatened by being declared dead or irrelevant, and I think something like “Toxic Avenger” goes to show that theatre is always evolving.”

Along with “The Toxic Avenger” and “Avenue Q,” the department will also present “The Secret Garden,” “A Raisin in the Sun,” and “Nine Circles.” during the 2016-2017 season.