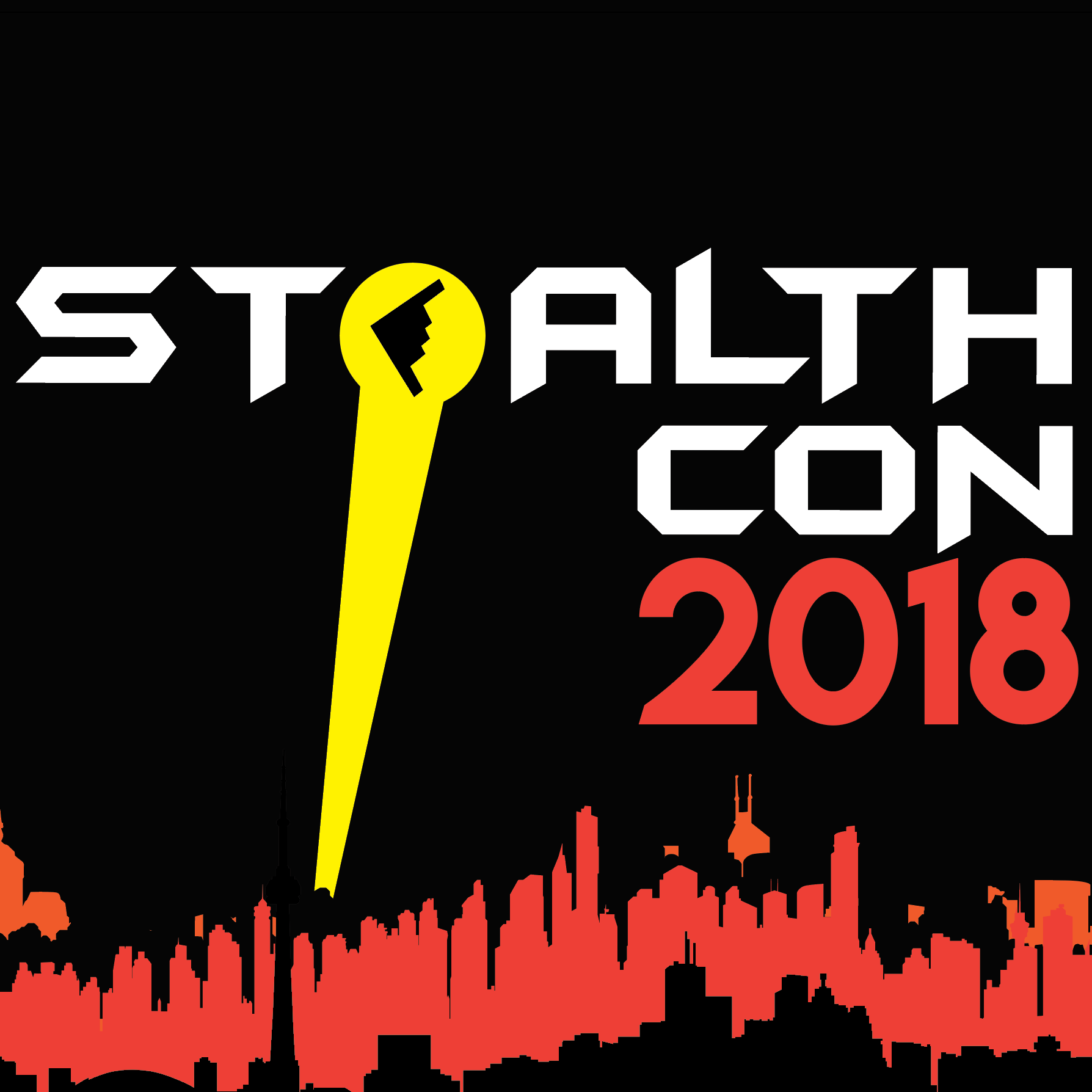 Despite decreased attendance, Stealth Con carried on, for the third year in a row at the Elliott Student Union at the University of Central on Saturday April 7.

Not as many vendors, general admission attendees or celebrity guests were present this year, yet the event, even as brief snow shower came down Sunday afternoon, did continue as planned.

During the first Stealth Con in 2016, six celebrity guests, including Ernie Hudson of “Ghostbusters,” were on the roster. This year, two celebrity guests were there, Neal McDonough and Tricia Helfer.

Josh Bailey, the lead organizer of the convention, said a few factors were at work relating to the decreased attendance. He noted another convention took place in Lawrence, Kan. on April 7. Then there was the unusually cold weather for spring.

Many of the same vendors, attendees and cosplayers who had made the con in previous years had returned. Bailey emphasized the importance of return vendors and vendors in general.

“Anytime you have folks returning, you know you are doing something right,” Bailey declared. “Vendors are the life blood of conventions, and you want to make sure you are taking care of those guys.”

Among the returners at Stealth Con was illustrator David Harris. He sat at a table making conversation with those who would stop by, while also attentively working on new pieces. Illustrations adorned his booth, images inspired by “Mars Attacks” and Batman fandom could be seen, not far from his own original story book titled “Mili the Bunny.”

“I draw creatively whatever comes to mind when the inspiration strikes,” Harris said. “A lot of what I draw or create comes from specific fandoms that hit home for me.”

Harris graduated from UCM a few years ago, and while in college his approach to art was altered. His initial career aim was to become a comic book artist. Harris said the inspiration to try to get into comics came from an interest in comic books and anime. He was then informed about the difficulty of making a living in the comic book industry, which he had previously underestimated. The gears shifted for Harris while he was at a senior at UCM.

“Once I got into my senior year, I started experimenting with water colors, and it just turns out that I had a knack for that,” Harris said. “And I just started focusing all of my attention on that, and by utilizing watercolors, I actually created my own style, instead of trying to mimic someone else’s art style.”

Harris’ artwork is more than just pretty pictures. He cited it as an outlet for him to cope with his Post Traumatic Stress Disorder and depression.

A few tables down and across the aisle in the main showroom at Stealth Con was Brandi Stone of Dorky Dino. She’s a familiar face to Central Mo News and in the area in general. You are just as likely to find this creative UCM alumna displaying her wares at the First Friday Art Walk in Warrensburg as you are the larger conventions in Kansas City, Mo. Many of the items she creates and markets through Dorky Dino are often on the crafty end of things.

Two of her known standout items were on display – the happy face and sad face critical roll patches. These two creations are embroidered patches in the shape of the 20 sided polyhedral dice associated with Dungeons & Dragons and other tabletop role playing games. The sad face design has a one displayed, while the happy face is on the number 20. The sad face one represents what is known as a critical fail. Stone said people tend to buy the happy face patch.

Another expression of creativity on display at Stealth Con was cosplay, those who add a visual flare to the convention, taking the time and effort to bring costumes to life. Ron “Panda” Coleman and Sophii Donnay hosted a panel on cosplay and social media, but they allowed more of a free form discussion on any topics pertaining to cosplay.

Coleman is synonymous with Stealth Con. He’s been a noted guest every year. While interviewing sources in 2016, Coleman was the first cosplayer I had met. The world of cosplay was something I knew existed, but I was unaware of the intricacies of the cosplay community, and by meeting cosplayers at conventions, I’ve gained a further insight into it.

Towards the beginning of the panel, Coleman and Donnay both gave their own origins story. Coleman, dressed as a Ghostbuster, and Donnay, as an apocalyptic Princess Peach, told the audience how it all started.

“Halloween was huge for me, so I would kind of do it real big,” Coleman explained. “Then I kind of got away from it for a while. In ’96 joined the Air Force, and I was traveling here, there and everywhere, and I didn’t have kids or anything yet, so Halloween kind of fell to the wayside.”

Coleman continued, speaking about how the catalyst for entering the realm of cosplay came after he had retired from the Air Force. While thinking about things to do, and he got the idea to do a “Ghostbusters” cosplay when looking at an old flight suit.

Donnay’s excursion into cosplay came via a trip to A-Kon in Dallas, Texas. She spoke about feeling a sense of community at the convention – a sense of community is noticeable at all of the cons I’ve attended. It’s not only among cosplayers. A general connection through commonalty is present among those who traveled to Stealth Con, a shared interest in various fandoms, whether it’s “Star Wars,” “ Star Trek,” “Lord of the Rings,” anime or something else. Many facets are represented at Stealth Con.

Despite the weather or any other obstacles, the sense of community and connection based on common interest prevailed at Stealth Con. For more, follow Stealth Con on Facebook here.