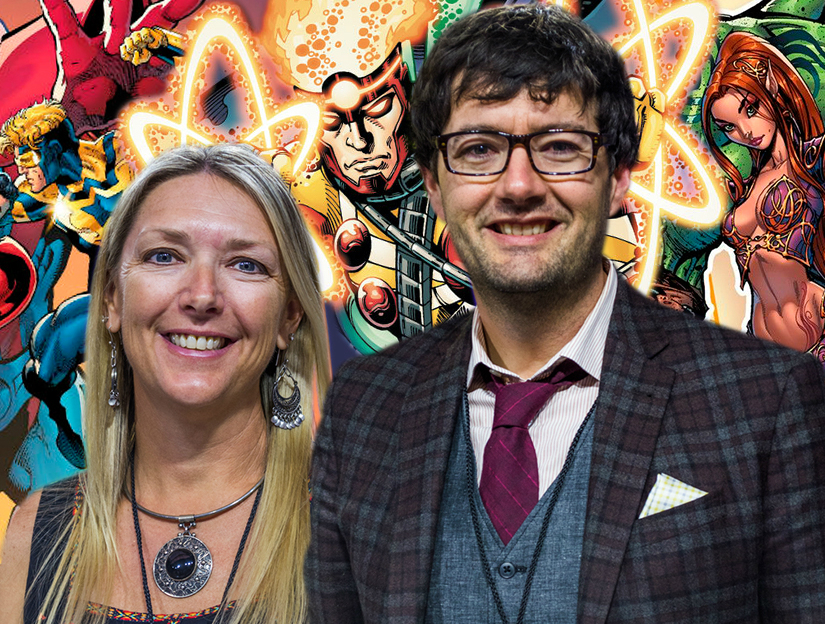 If you went back to the “This week in comics” series where I reviewed Superman #48 or Starfire #2, you will see I gave art credit to Hi-Fi. I can honestly say I was hesitant to give credit because I wasn’t sure who or what Hi-Fi is. While reading more comics, I began to notice this name was more prevalent than I had initially thought. Always being credited with the coloring, I assumed Hi-Fi was an alias of sorts, but after spending some time at Kansas City Comic Con, I met Brian and Kristy Miller, the people in charge of the highly desired color studio. After learning about them, I sat in on a panel they did to learn more about them and how they got their start.

Hi-Fi was founded by Brian and Kristy more than 15 years ago after Photoshop started to become mainstream. They saw the program as a new, more efficient way of digitally coloring anything. Starting with a single client, Brain was eventually called by a Marvel comic creator to color several pages in one night. After submitting his work, Brian was contacted by Marvel and asked if he wanted to continue working on the series.

Since then, the success of Hi-Fi was quick enough to warrant Brian and Kristy to hire employees to work for them. Teaching them the process they use, which emphasizes getting the most out of the time put in, Brian and Kristy realized they could sell a book that anyone who wanted to have access to their method could learn how to color digitally. 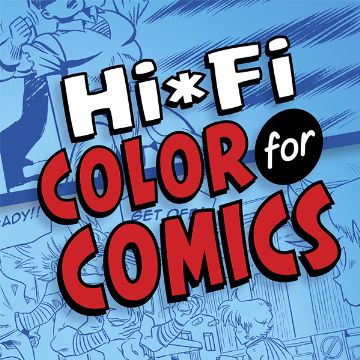 Hi-Fi Color for Comics teaches readers how to use Photoshop when coloring comics.

Becoming ever popular, Hi-Fi has worked with many companies such as DC, Marvel, Image, Hasbro, IDW, and many others. They have worked on comics, storyboards, movie posters, toy lines, and several other products, proving that digital coloring is here to stay. An important key aspect was that Brian decided to not take credit and instead give it to the company saying there is never an instance where there is just one person doing all of the coloring, so credit should be given to all those who worked hard on the project.