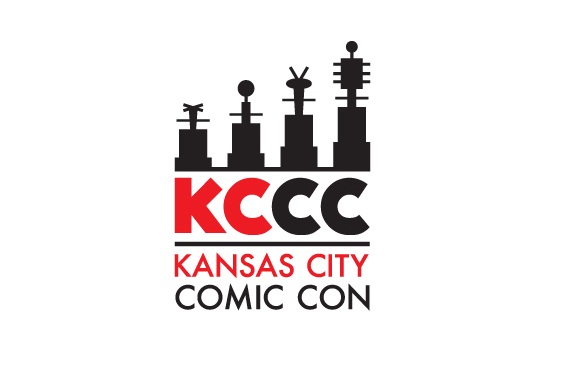 Sunday concluded the second annual Kansas City Comic Con. Their first year was great, but coming later in the year than Planet Comicon, whose biggest draw for the past event was Stan Lee, KCCC had a lot to live up to. This year’s media guests included the likes of Billy Dee Williams, Lando Calrissian in Star Wars; Nichelle Nichols, Uhura in the original Star Trek; and John Schneider and Tom Wopat the Duke brothers in The Dukes of Hazzard. The overall showcase was lacking from both the last year’s inaugural KCCC and in comparison to Planet Comicon.

The attendance suffered from what seemed to be a small selection of media guests as well as a lack of local. Greg Smallwood and Jai Nitz are usually seen side-by-side at any comic con in Kansas City, but both were missing as was Jason Aaron at times. He spent a very short amount of time at his booth. The media guests’ lines were mostly empty, outside of John Schneider’s, which usually ran about five or six people. A vendor asked me if the attendance was low last year, and when told it seemed to be less he mentioned he may not return.

This isn’t to say that the entire show was a bust. Many guests were happy with the turnout and fan favorites like Ant Lucia, James O’Barr, and Mike Grell. Bringing in the creators of Hi-Fi to the Kansas City area for the first time in several years was also a nice touch. The layout of the floor was nicely done, but seemed smaller, which could be contributed to construction at Bartle Hall.

It’s hard to have a stand out comic con in the same location that had Stan Lee only a few months prior, but the expectations for their first year led me to believe that there seemed to be something wrong. The lack of attractions may be due to the construction, but in any case the second year for KCCC was not nearly as successful as the first. Hopefully, a third year will help get them back in stride.