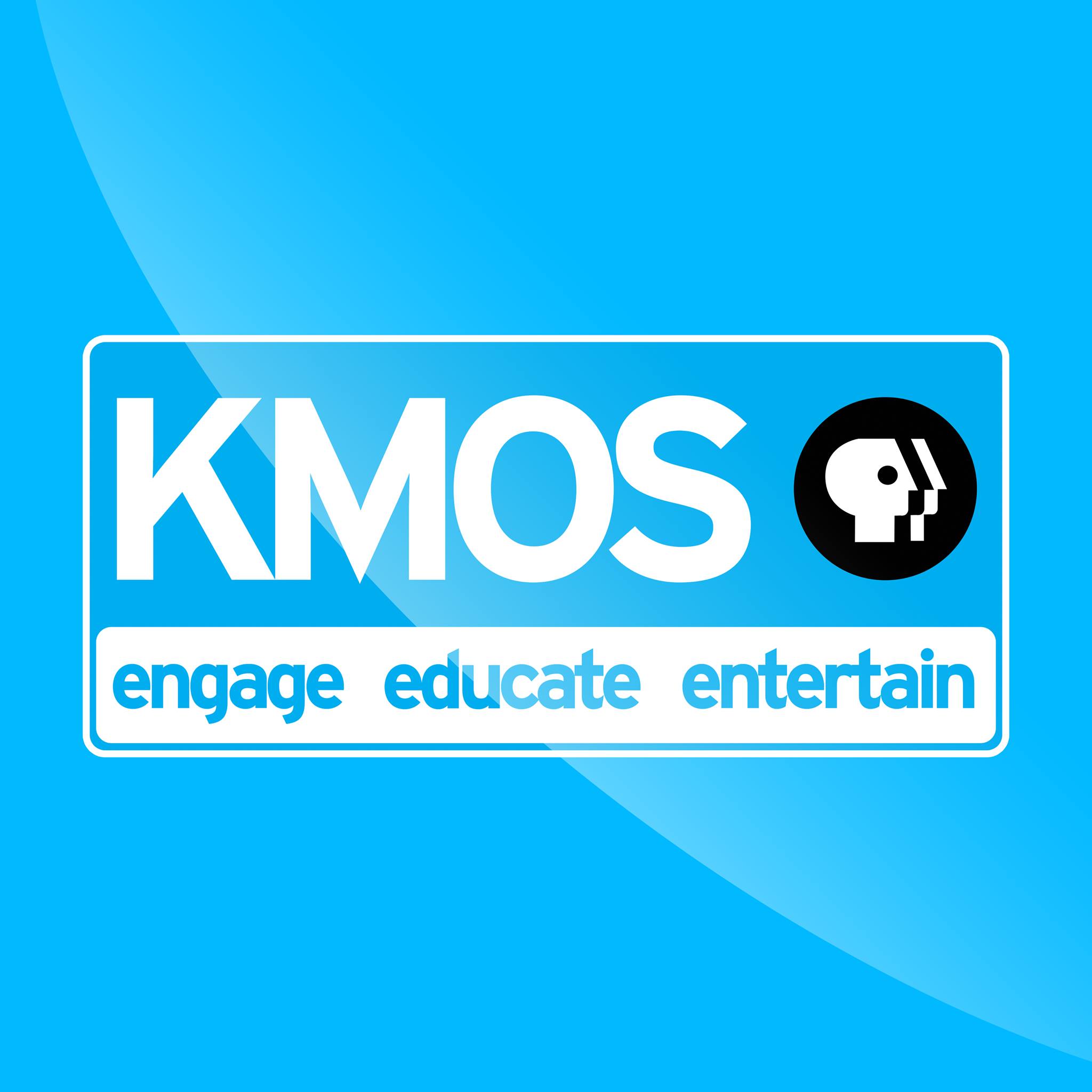 There has been a lot of confusion lately with the recent budget blueprint released by the White House, most people think that it proposes to eliminate PBS, this is not true. It proposes to eliminate federal funding for the Corporation for Public Broadcasting. The difference is that PBS, Public Broadcasting Service, is an organization that provides many of your favorite programs like “Antiques Roadshow,” “Masterpiece” and “Sesame Street” to your local stations.

The Corporation for Public Broadcasting is a corporation owned by the American people that provides a little money to PBS and a lot of money to the individual stations that carry PBS programs like KMOS. If the funding for the Corporation for Public Broadcasting disappeared it would hurt, but not eliminate PBS. It would however seriously cripple KMOS. KMOS-TV receives almost 40% of its operating budget in the form of grants from the CPB and we put it all on the screen.

In 2009, KMOS had two channels that shut off at midnight each day and a staff of 25 people, today KMOS has four channels that are on the air 24 hours a day, 7 days a week, 365 days a year providing more than 35,000 hours of non-commercial programming each year and we do that with 15 people. We are the definition of “more with less – better.” Not only do we provide PBS programming, but we have a robust slate of local programming including “Show-Me Ag” which covers agricultural topics around the region, and “Missouri Life” in which we visit the towns and communities that make Missouri great. We also serve as a real world learning lab for students of the University of Central Missouri, giving these students hands-on experience working in a real television station. Without the funding provided by the Corporation for Public Broadcasting, this could all disappear even though the majority of Americans support funding for Public Broadcasting.

The American people believe in federal funding for public broadcasting, and it’s a bipartisan fact. One recent poll by the respected team of Hart Research (Democratic) and American Viewpoint (Republican) shows that more than 7 in 10 voters say public television is a good or excellent value for their tax dollars, on par with investments in highways, roads and bridges. Eighty-three percent of all voters would tell Congress to look for cuts somewhere other than public television. Meanwhile, Rasmussen Reports has revealed that just 21 percent of Americans overall believe federal support for public broadcasting should be discontinued, with Republicans only somewhat higher at 32 percent.

Stations like KMOS exist to engage, educate and entertain our viewers. In an age of increasing polarization, public media provides rare common ground for people who come from different backgrounds and have varying perspectives. It offers elected leaders an opportunity to engage with the majority of Americans. If our leaders in Washington want to serve their constituents, they will act to protect this fundamental American institution and strengthen it for future generations.