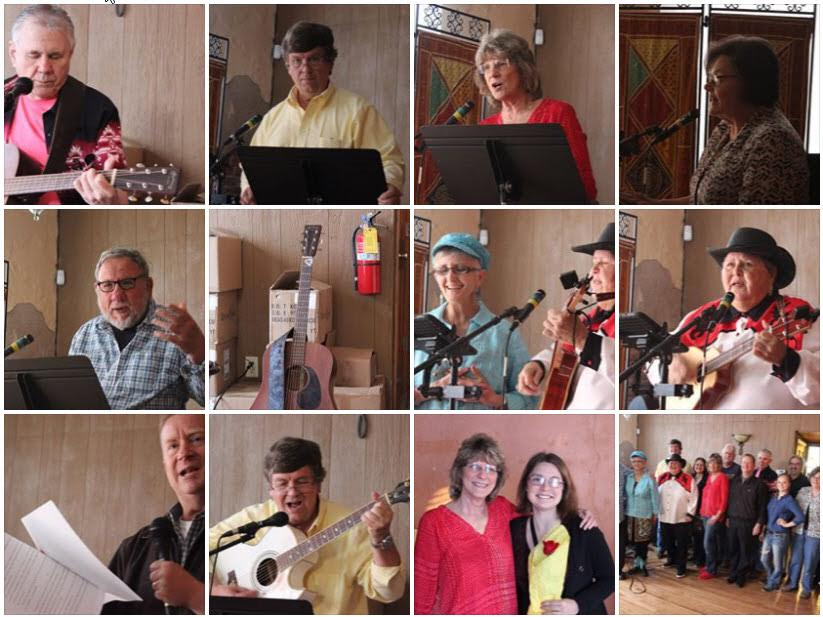 A gathering of creatives is set to meet, as the artistically inclined and literary-minded will get together at Java Junction in Warrensburg this Thursday for another installment of the Old Drum Open Mic Night.

Old Drum Open Mic Night is a monthly event. Those who wish to perform or listen to coffehouse arts have found a local niche. The forms of creative expression on display range from the reading of poetry, essays and short stories to live music. 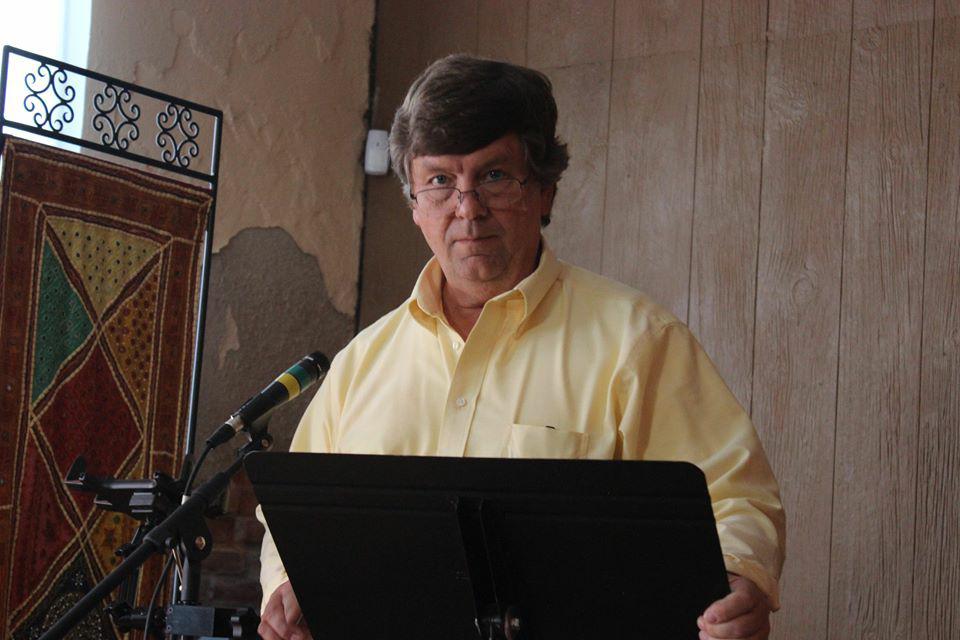 “One of the great, great things about this series is that we are getting a good variety,” Pearce said. “There’s no follow the leader involved with this, which so many different arts venues have a strong performer or creator, and everybody tries to kind of copy them, and that’s just not happening in this series.”

Pearce spoke of a difficulty that can come from presenting a spoken word piece or poetry for the first time to a live audience. He has a background in television, formerly having worked at KMOS, Warrensburg’s PBS station.

“I’ve worked in front of a camera and microphone, pretty much my entire career, but when I wrote something poetry, I was scared to get up the first time,” Pearce said “When you’re starting out, you’re thinking everything you write has to be a grand slam home run, and if I make a missed line or something, I’m ruined forever. Well, that’s not the business.”

“When somebody new walks up to the microphone, that took a lot of guts,” Pearce said. 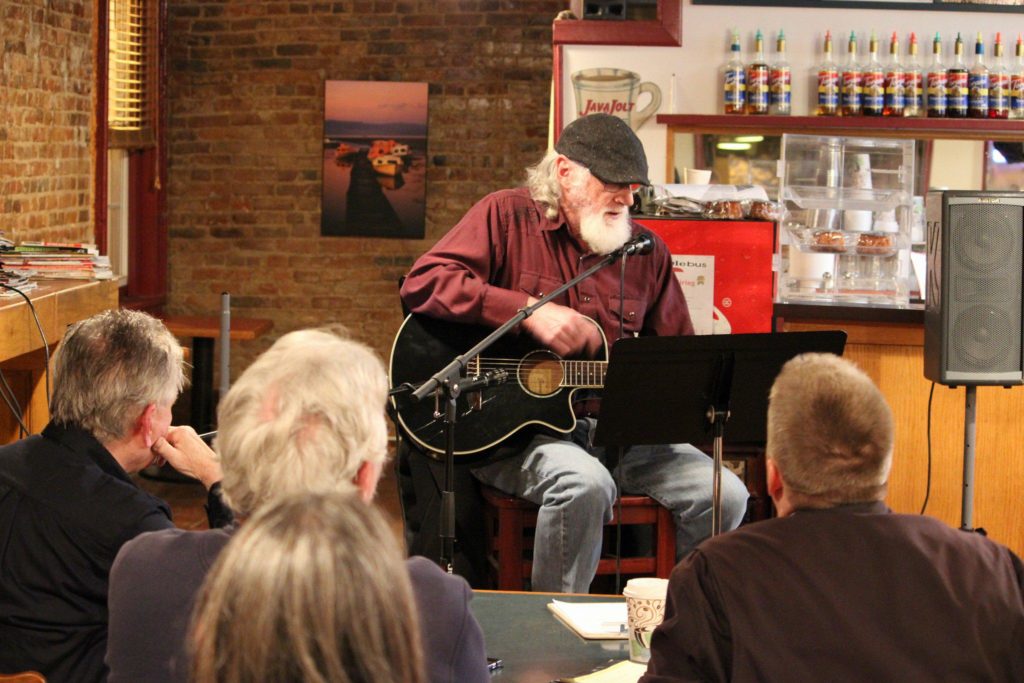 Along with a couple of new presenters, many return presenters will be there. Along the poets and writers reading their works, a few musicians will also perform. They include Eugene “Mad Milo” Bozarth, Ryan McChesney, and Phil Wagner.