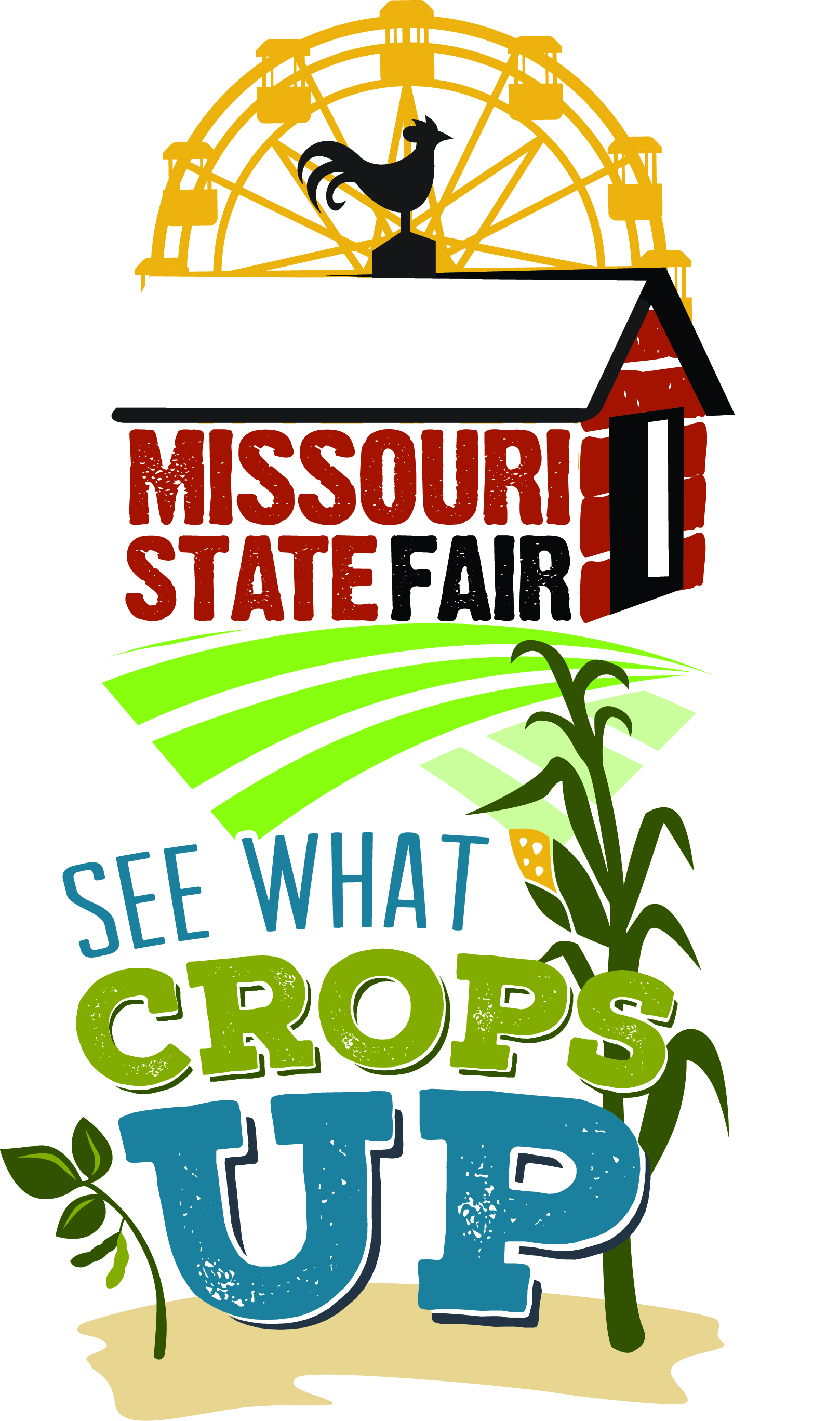 Posted By: Andy LyonsPosted date: May 18, 2016in: Entertainment, NewsNo Comments

Missouri State Fair Director Mark Wolfe announced three more concerts for the Missouri state fair. The announcement adds a mix of rock, classic rock and country music to this year’s State Fair, which takes place Aug. 11-21 in Sedalia, Mo. Added to the line-up is 3 Doors Down with Shaman’s Harvest on opening day, Aug. 11, John Kay & Steppenwolf with Foghat and Molly Hatchet on Aug. 13 and Jamey Johnson and John Anderson on Aug. 17. Tickets will be available to the public starting June 21 through Ticketmaster.

“These three concerts, in addition to the other shows previously announced, will provide a diverse mix of music for our concert goers,” Wolfe said via a MSF press release. “We have one more show, a country act, still to be announced.”

Tickets for all concerts will be available to the public starting June 21 through Ticketmaster online or by phone. Concertgoers are able to sign up to become a Fair Fan at mostatefair.com to receive early announcements, including grandstand concert ticket presale opportunities.

The 114th Missouri State Fair, themed “See What Crops Up” will be held Aug. 11-21 in Sedalia, Mo. For more information about the year’s fair, visit www.mostatefair.com, follow the Missouri State Fair on Facebook and Twitter or call 1-800-422-FAIR (3247).